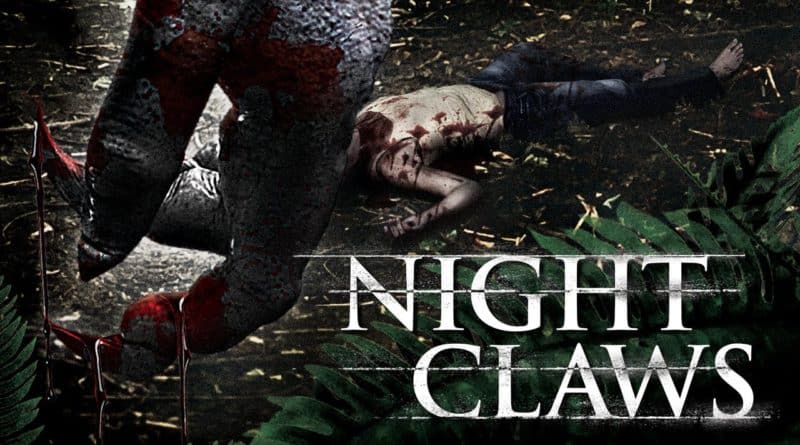 It’s a killer Bigfoot film! Joining the ranks of The Hunting Grounds, Willow Creek & The Bigfoot Tapes, Night Claws tells the extremely uninteresting story of a small town terrorised by a supposed Sasquatch.

Starring Rob Brown, Ted Prior, Frank Stallone & Sherrie Rose, the movie opens with a young couple getting down & dirty. That is until they end up dead at the hands (or claws) of something unseen. 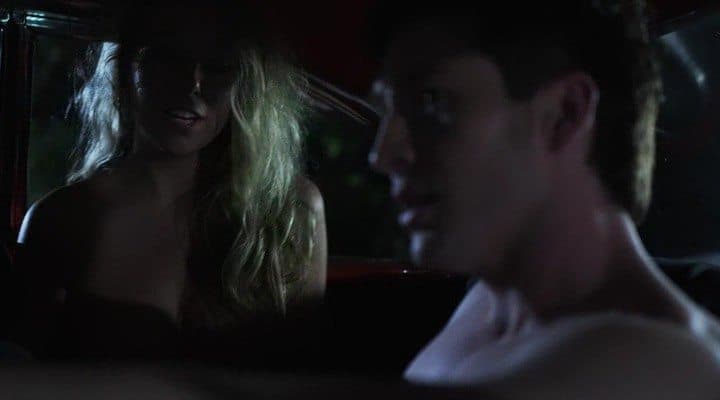 Who were they? Who cares!? Something you’ll be saying a hell of a lot throughout Night Claws.

Their bodies end up causing the Sheriff a lot of hassle, as you can imagine, but he doesn’t believe any of the wild stories about Sasquatches living in the woods nearby. That is until more & more bodies turn up with wounds akin to a wild animal. 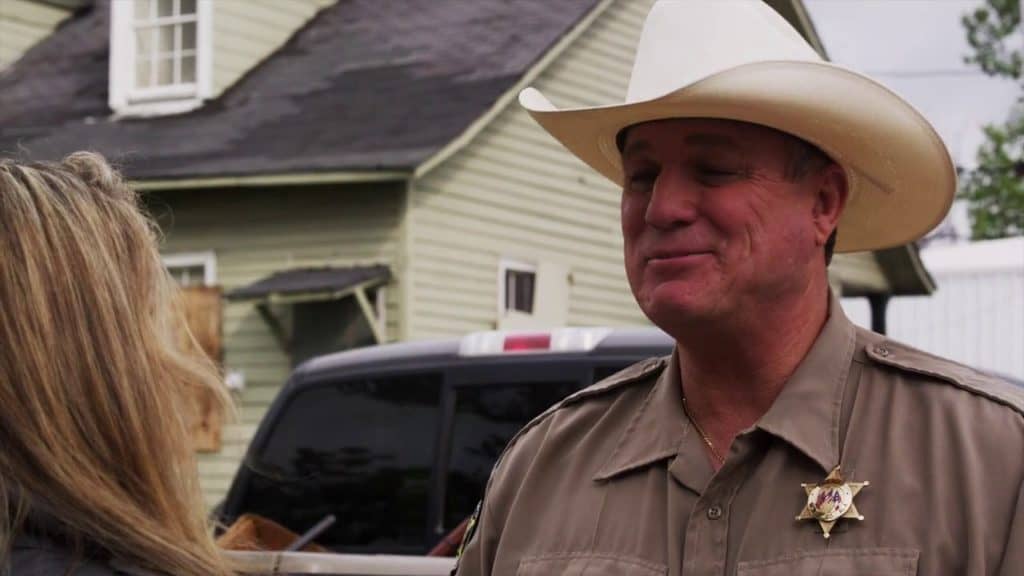 Along with a posse he heads into the woods to hunt down the killers. However, unknown to him another man, Hunter Crawford (David Campbell) is also searching for the elusive Bigfoot & will stop at nothing to get his prey.

Night Claws has a distinct late 80’s feel about it but lacks any of the imagination, risk or excitement that was found in that era of horror. A boring plot based around a villain that really isn’t exciting or interesting means the only thing Night Claws has going for it is potential gore. Which it has a total lack of. 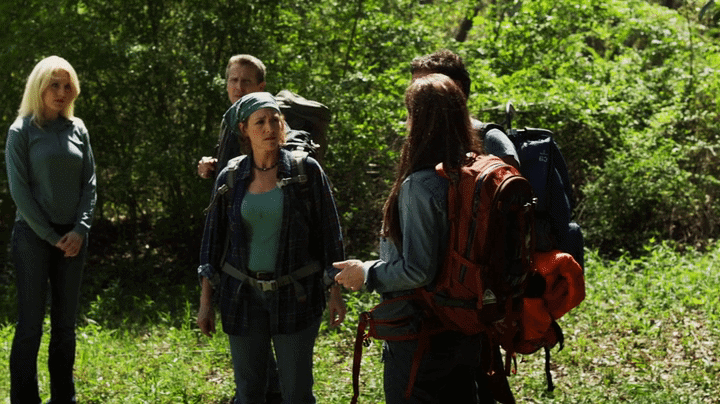 There is no proper reason behind the sudden Bigfoot attacks. Have they been there all along? Why start attacking the townspeople now? It doesn’t make sense but it doesn’t matter as nothing will grip you in this movie.

Amazingly the best thing about Night Claws is the creature design! The Bigfoot/Sasquatch looks pretty good considering how little effort was put in elsewhere. 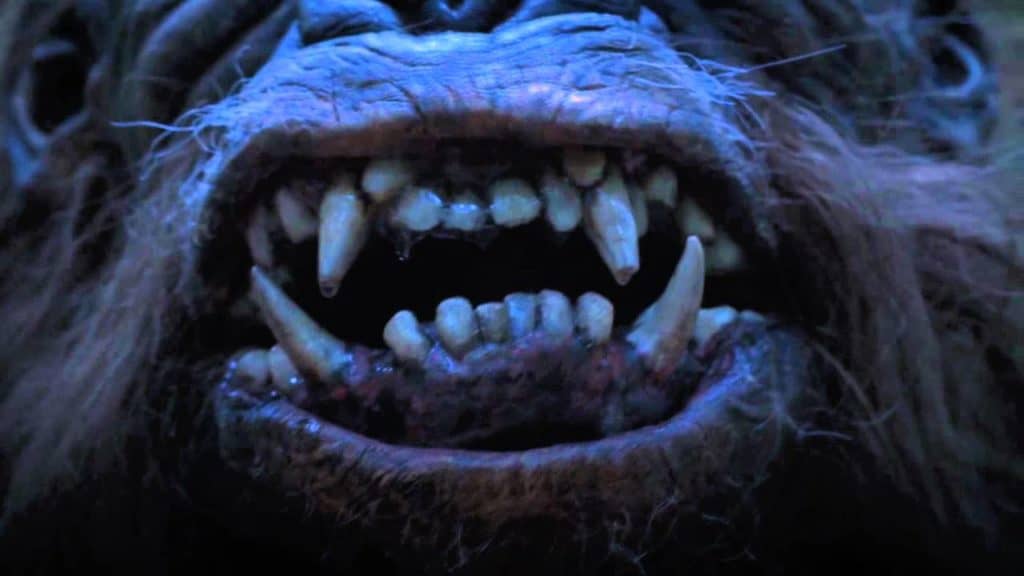 Night Claws joins the ranks of just another bad horror movie surrounding one of the dumbest legends to exists.