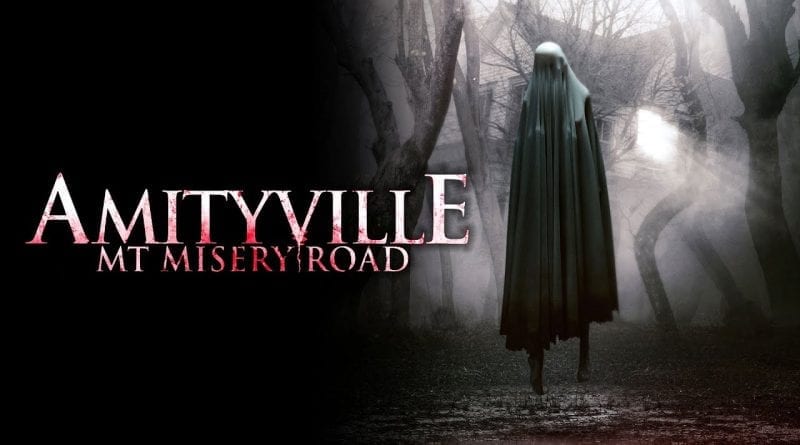 We know how this goes by now. Make a crappy horror movie and stick the Amityville name at the front. All in the hope that the implied connection to the series will be enough for people to watch. It has been done so often that the Amityville name is trash. I see Amityville anything and I expect it to be a bad movie. We’ve reviewed what we believe to be every movie with the Amityville name attached to date. No easy task considering how often they pop up as you can see from our definitive ranking here.

Every so often it all goes quiet though and then out of nowhere another movie pops up. That was exactly the case with Amityville: Mt Misery Road. A movie I literally stumbled across and was shocked to see the Amityville name attached. 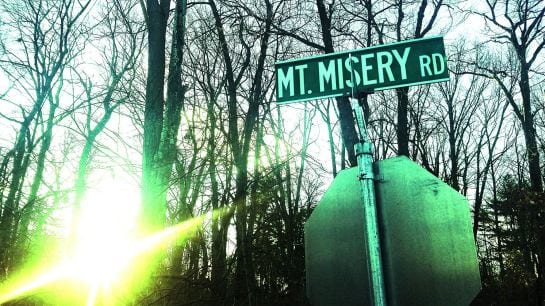 To the surprise of absolutely no-one this movie has nothing to do with the horror that begun the franchise. The only link is the road in question happens to be in Long Island, New York. This is not an Amityville movie and it would be better off dropping it from the title.

Or at least it would be if we got a semi-decent film but no, Amityville: Mt Misery Road is a horrendous watch. Horrible acting, shockingly poor dialogue, painfully boring and about as scary as Dora the Explorer. 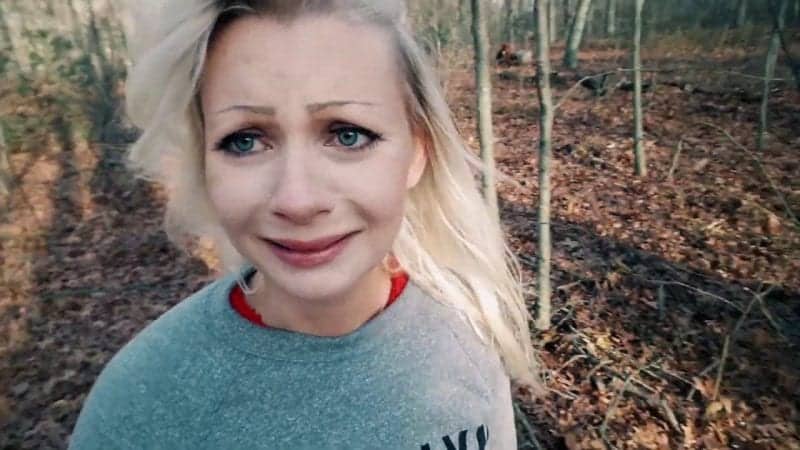 Written, directed and starring the husband and wife team of Chuck Morrongiello and Karolina Morrongiello. The former plays Charlie and the latter plays Buzi, a pair of ghost enthusiasts who learn about the legend of Mt. Misery Road located in Long Island. The road and surrounding woods are said to be haunted and the land cursed making it the scariest road in America.

The couple read all the stories about the road and absolutely love it so decide to go check it out for themselves. Something we get to enjoy in real-time, the pair reading articles on the internet, cuddling in bed, taking phone calls and travelling through airports. It’s about as fascinating as it sounds.

When they do finally arrive in Long Island, they meet a man who wrote books about the road and he warns them to stay away. Of course, they don’t listen and the next day drive out to the road before wandering off into the woods. What happens? Well, you’ll have to experience Amityville: Mt Misery Road for yourself to know. 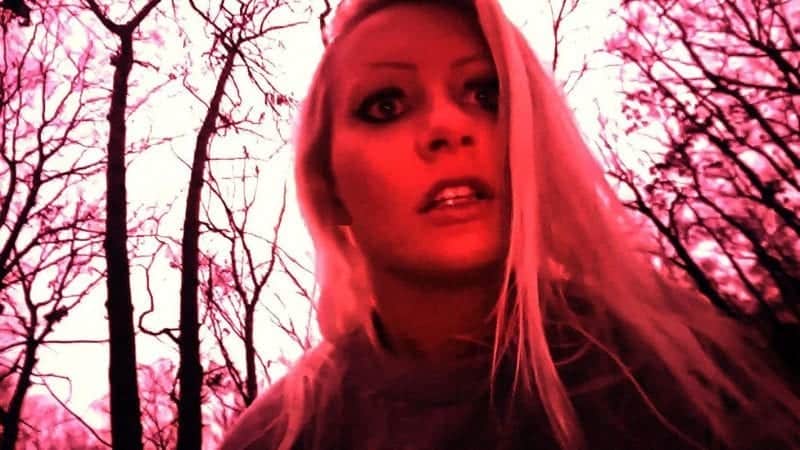 It’s not worth it at all. Every minute of this movie is a chore. The worst movie with the Amityville name attached? It’s a very strong contender.