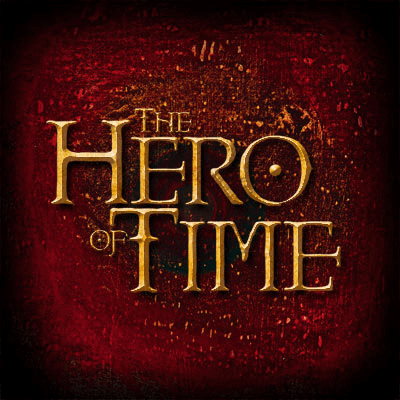 I really don’t know what to make of this…on one hand it’s an independent fan film based on a game that should be near impossible to adapt (Ocarina of Time) but on the other it’s just not very good with some atrocious acting and sickening camera shots.

Link is a young man living among the Kokiri, a race that live in the forest and don’t age. Link knows he isn’t one of them & begs his mother (Sara) to tell him about himself but she doesn’t know much herself. Link has been having bad dreams about a woman behind bars so is summoned to see the Great Deku Tree. He is instructed to go out into Hyrule and seek out the Princess Zelda. 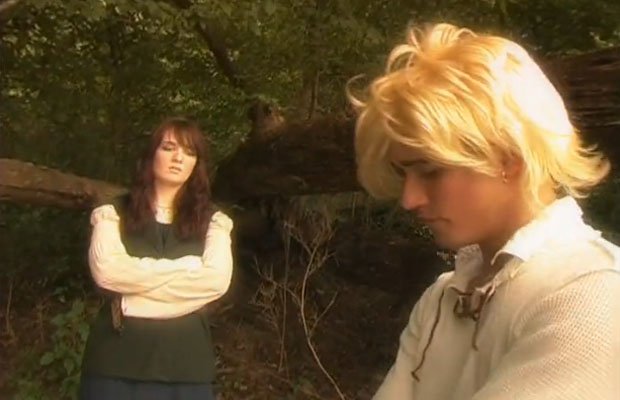 Along the way Link experiences things he never has before, often wandering in wonder. A lot of references to the game are jammed in here such as ‘Epona Inn’, sneaking into the castle, rupees and buying a bow at a shop.

Link eventually meets Zelda (also not a child) and she shows him Ganondorf, a Gerudo sorcerer who is planning on killing the King and taking over the land using the Triforce of Power . Link & Zelda are forced to flee with Link going to the nearby Temple of Time and retrieving the Sword of Time. 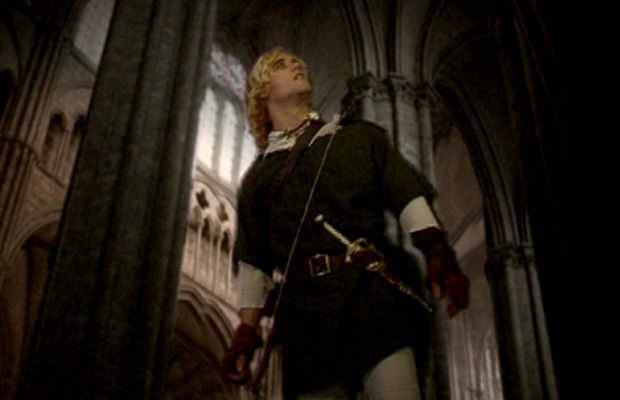 He is sent 5 years into the future when he pulls the sword out. Leaving the Temple he discovers the land in ruins & Ganondorf ruling over everything. Link meets the Sage of Time who instructs him to seek out the four other Sages; their power combined will transform the Sword of Time back into the Master Sword.

Along the way Link will have to defeat many of Ganondorf’s minions & gain help from some of Hyrule’s residents. Residents like Dariu, a Goran (a chubby man in this) and Sheik, a mysterious woman who gamers will know as Zelda in disguise.

Mind you, even if you’ve never played Ocarina of Time you’ll know this is Zelda. She wears a hood with a see through piece of cloth that covers the lower part of her face. It’s see through and she sounds exactly like Zelda…Link is such an idiot in this film. 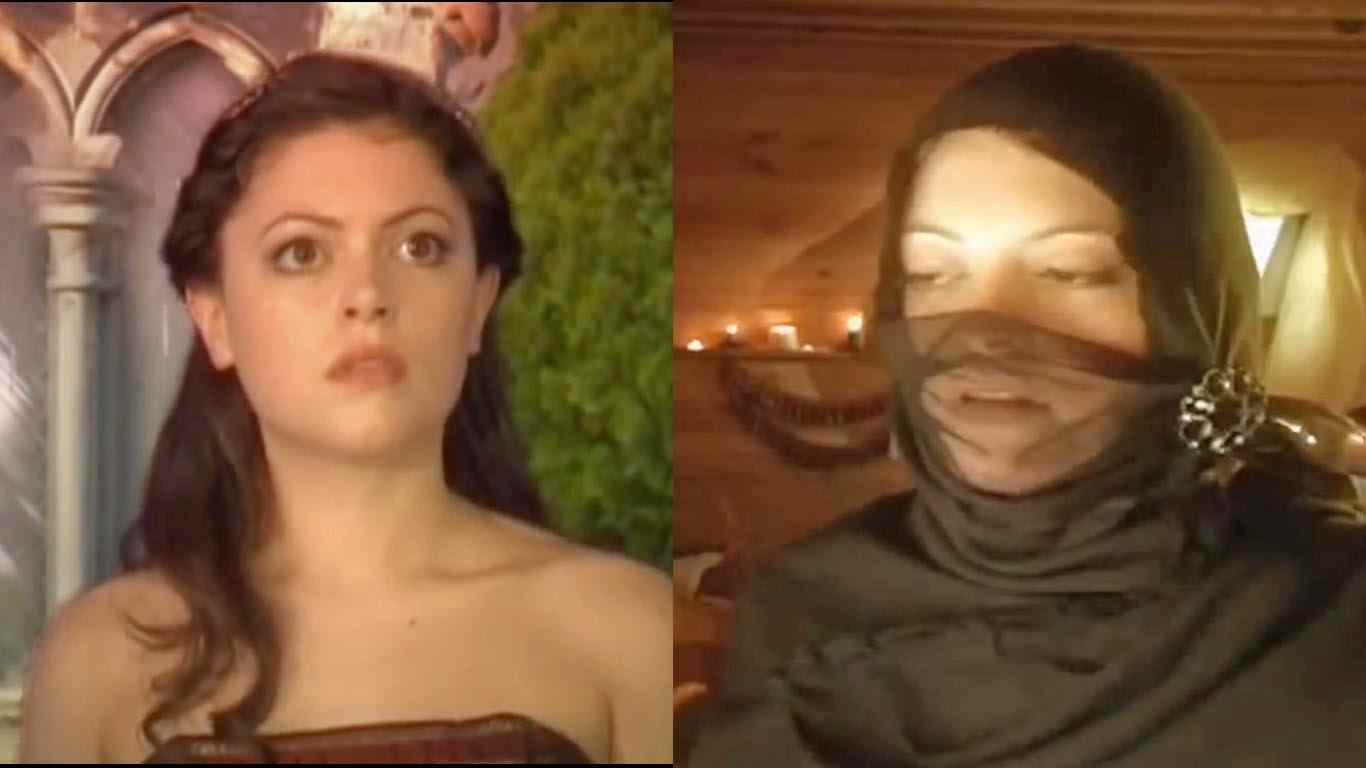 Eventually after battling Ganondorf’s minions, Link will have to do battle with the evil sorcerer & put an end to his tyrannical reign.

Coming in at under 2 hours, the film does an admirable job of making a coherent story with some well done action sequences. The early parts feel a bit disjointed & it has a horrible habit of trying to jam irrelevant references to the game in while leaving larger ones out completely. The Goran/Death Mountain sequence is a lengthy part of the movie with a ‘boss’ battle to boot but everything else afterwards is glossed over in a montage.

Don’t get me wrong, they couldn’t have included everything but to just ignore such significant races like the Zora is unacceptable.

The low budget effects actually hold up pretty well but the costumes are just plain-awful. Ganondorf’s armour looks plastic & Link’s outfit seems over-sized. The early part of the movie had me thinking I was watching some sort of LARP event (Live Action Role Playing). The locations don’t help, hardly looking fantasy based & more like the woods behind a house or the graveyard of a local church. 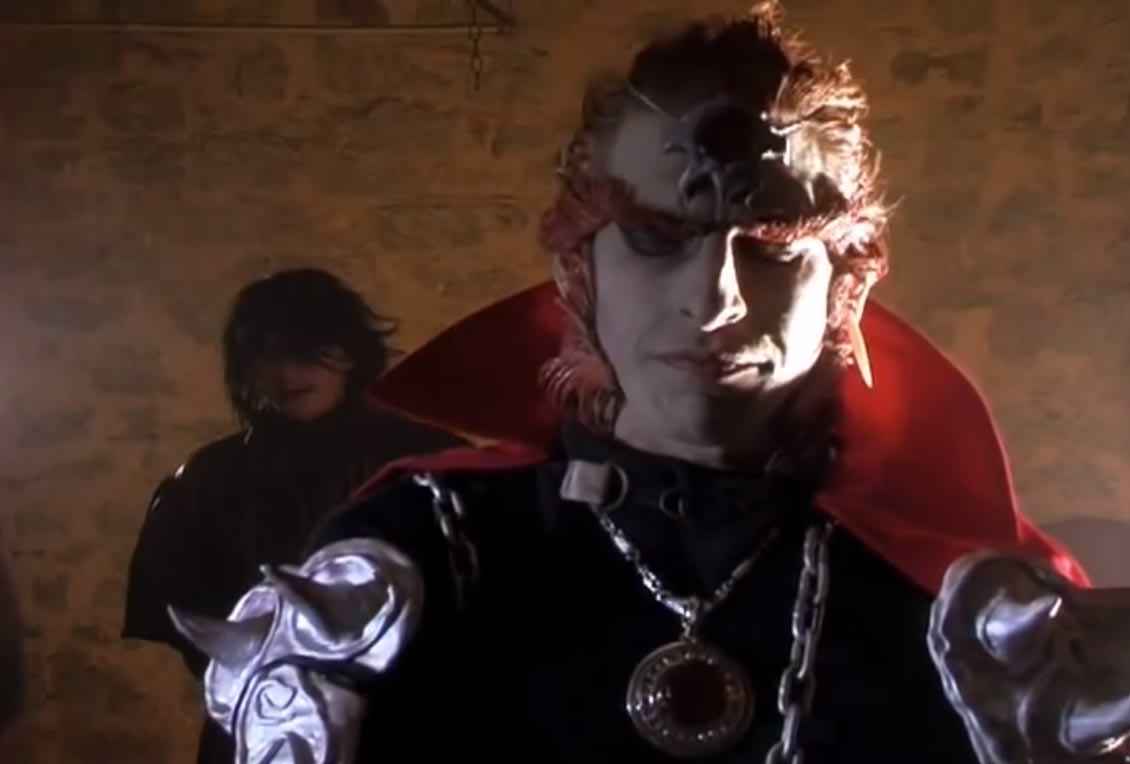 The constantly up close camera angles & poorly done shots is frustratingly bad, it’s amateurish & you can’t help but wonder how good this would have been with a bit more money & professionalism.

Link, Zelda & Ganondorf do well in their roles but most of the supporting cast are so bad it’s embarrassing often struggling to say a line with conviction or passion.

What does work spectacularly well is the music; this is where the money was spent because it is fantastic. Only occasionally using tunes from the game, the soundtrack is rousing & epic.

It’s also quite surprising how bloody the film can be at times. Link kills people here & in some brutal ways (one guy gets a lit torch thrown through his stomach). The final fight between Ganondorf & Link is really well done too, it feels important & they beat the hell out of each other.

The film ends exactly as the game does…Link goes back in time & arrives at the garden as Zelda is looking in on Ganondorf. She turns to face him & they stare at each other…here though it’s more ‘love’ based as the duo had already shared a kiss earlier. I don’t like to think about Zelda & Link as a couple, it just doesn’t sit right. 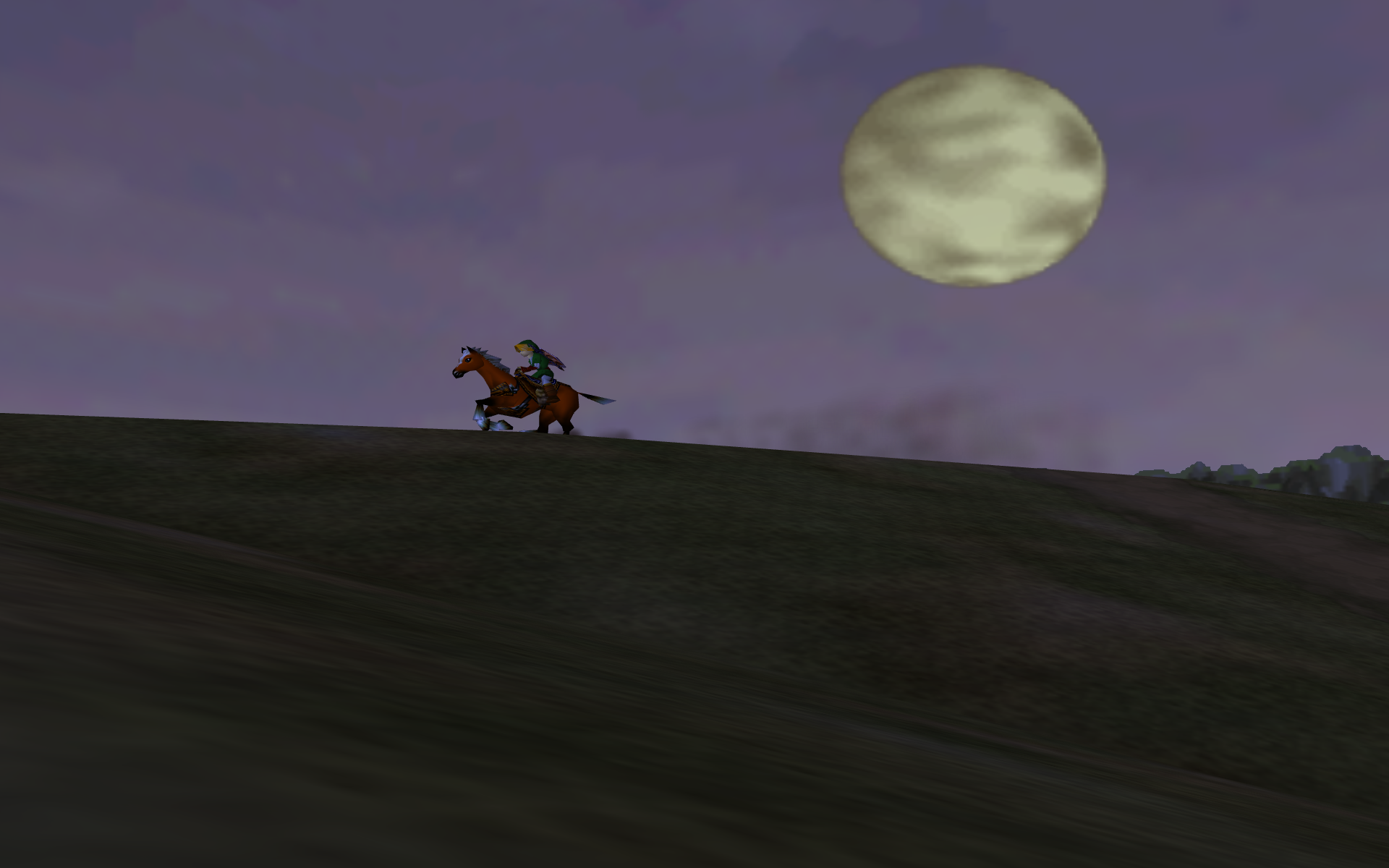 Props for effort, this was no easy task & it’s not a complete mess. Fantastic music & well done action sequences help the long running time feel less of a drag.

The Hero of Time