Eternal Darkness from Towards the Hell is an EP containing 5 tracks that are the beginning of the band’s journey towards hell. It’s the result of hard work and experiments within the genre of black metal. The EP will be released on July 20th 2018. 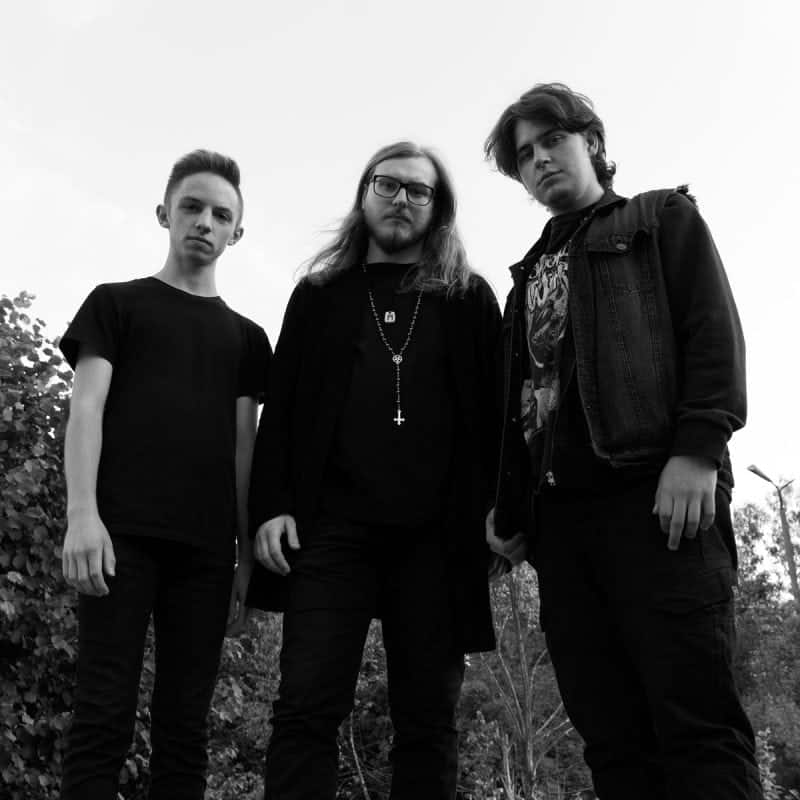 There’s a lot of traditional Scandinavian black metal in Towards the Hell’s debut release, particularly in how raw and unrefined it sounds. However, the three-piece aren’t shackled by it putting their own aggressive and dark mark on proceedings.

After the frozen hellish sound of the title track, Black Mass really shows off what makes Towards the Hell an exciting prospect within the genre. The haunted spoken word chant alongside a methodical beat and shades of rhythmic guitars sounds really good.

Wolf’s Moon and Sorrow ov the Immortal Man keep things cold and evil with a mix of high-tempo metal and slower, twisted darkness. Wrapping up with a cover of Burzum’s Lost Wisdom, a quality finish to a debut that will surely gain Towards the Hell plenty of attention on their route to the fiery depths. 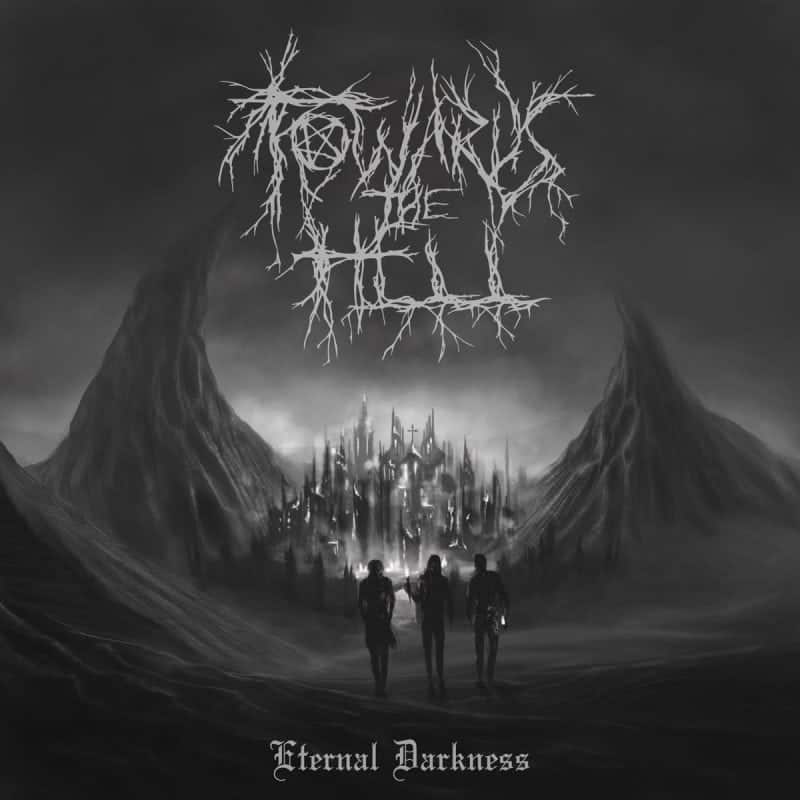 Towards the Hell – Eternal Darkness (Self Released)