Featuring two tracks from Vanity and two cuts from South Coast metallers Deference, the EP is a collaboration in which each band has invited the other vocalists to share vocal duties.

Londoners Vanity were originally formed in 2012 under the guise Vanity Draws Blood. In 2016/17, the quintet released Perspective//Dread and Perspective//Empathy. Both releases not only solidified the band’s sound and reach, but also pushed the fivesome to new heights, taking their emotive metal through most of Europe and Russia alongside the likes of We Came As Romans, Chelsea Grin, Thy Art Is Murder, Black Tongue and I Killed The Prom Queen.

Deference come at you from Southampton and evoke favourable comparisons to progressive metal acts such as In Hearts Wake, Architects, and Northlane. Dispatching emotive vocals with hard-hitting riffs, the exciting melodic metal outfit have recently been wooing audiences throughout the UK and mainland Europe playing shows with everyone from Bless The Fall, Miss May I, Fit For A King, Currents and Rolo Tomassi to Napoleon.

Luke (guitarist from Vanity) elaborates about the EP project:

“Rob and Matt from Deference put forward the idea of a collaboration towards the end of 2017. We decided against creating a hybrid band between the two but wanted to focus more on the initial project of creating music as a collective. It was a great experience and it was enlightening to learn from one another.”

We’re all one big family in the metal world. So it’s always great to see two bands come together. To not just create a split but collaborate on the tracks. Born from the fire of melodic metal and deathcore it’s Deference that starts things off with the furious blast beats of Sin. A track that is unbelievably heavy but also mournful. Thanks to the clean vocals and melodic twangs that sit in the background. Their second track is Burial and really hammers the fury of the hardcore home hard. Two bloody great tracks.

Hold on though as we’ve got plenty more to come with Vanity’s two offerings. A pair that are more focused on brutality then anything else. Humane is all kinds of chaos with blood-boiling heaviness, the vocals mixed between deathcore hatred and hardcore fire.

Their second offering is the even more impressive Disillusioned, a track that creates nothing but utter mayhem with its intense pace. The raging passion that erupts from Vanity is simply stunning and packs such a punch to close out a great EP. 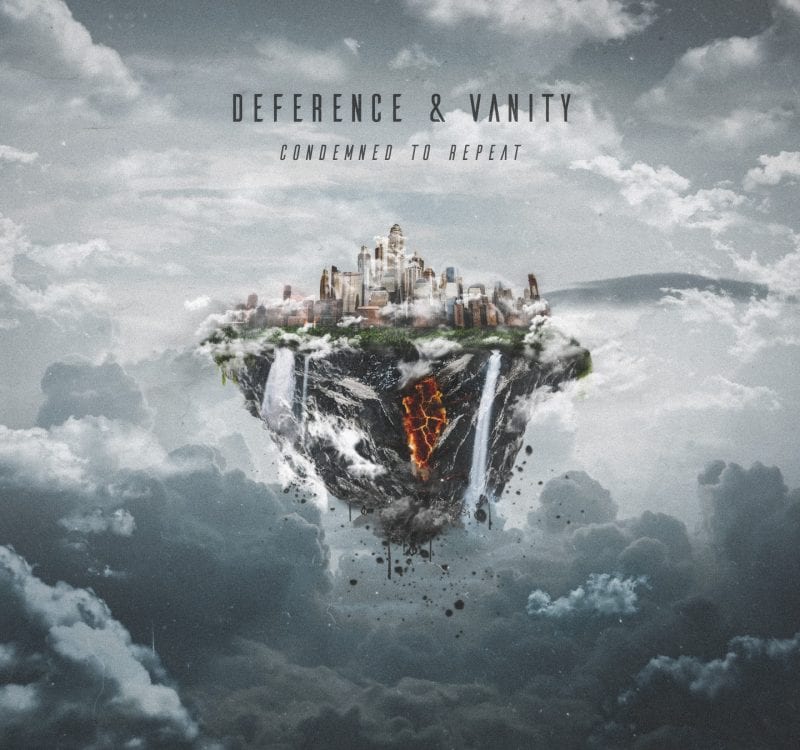