Games, Brrraaains & A Head-Banging Life are very proud to bring you an interview with sludge maestros, Ether. Their new album, There Is Nothing Left For Me Here will be released on July 7th 2017 on CD, cassette, vinyl and digital formats via Dead Truth Recordings. You can read our review of it here.

1. How did you get started as a band?

Ether started off as a conversation between our guitarists Devin and Peter. During the Remembering Never reunion run in 2010. Stuck in the van, Dev and Pete started discussing doom bands and Sabbath influences. Out of that conversation, Ether was born. The initial line up was filled out with a Facebook status, with me on bass, and Danny Burger from RN joining on drums.

2. How would you describe your sound?

Dense, our sound has a feel. Where a lot of bands have a heavy sound, Ether has a heavy feel. There is something that captures you when you hear us, you can feel the literal heaviness each one of us carries in us on the day to day.

3. What bands/artists would you say have influenced your style of music?

Speaking for Ether as a whole, the usual suspects, Neurosis, Isis, Crowbar, Black Sabbath. As individuals, we have vast influences. Pete and myself have a deep adoration for funk, and 70’s r&b. Devin is our death metal guy. I jam a lot of noise and rap. Danny comes from a jazz legacy. Aspects of these influences are noticeable in the Ether DNA.

4. Has the rise of YouTube & music streaming helped or hindered you as a band?

We live in South Florida, and geographically, we are on the bottom of the map. That, coupled with strong scenes in Orlando and North Florida meant that not a lot of bands trekked the extra 5 hours to South Florida, especially when gas was $4. Our scene began to dwindle. From 2010-2015, I filmed every hardcore/metal/punk/ noise show in South Florida, and posted it on YouTube.

Check out the channel here.

My personal belief is that these videos helped to give South Florida an identity, and made our scene a destination for bands. In regards to streaming music, there’s an over-saturation. As the means of production and release have become infinitely more accessible, artists have been releasing more, and not all art is good art. Accessibility is an important thing.

5. What do you enjoy doing when you’re not making music?

Literally nothing. Music takes me places and gets me out of the house. Nothing else has opened doors for me like music. Music is my life, to the point where I’ve started a solo noise project called DEVTHMVTCH to occupy time between Ether. It’s broken beats, vocal samples, and noise played over 90’s analogue equipment.

6. What are your future plans musically? Tours? 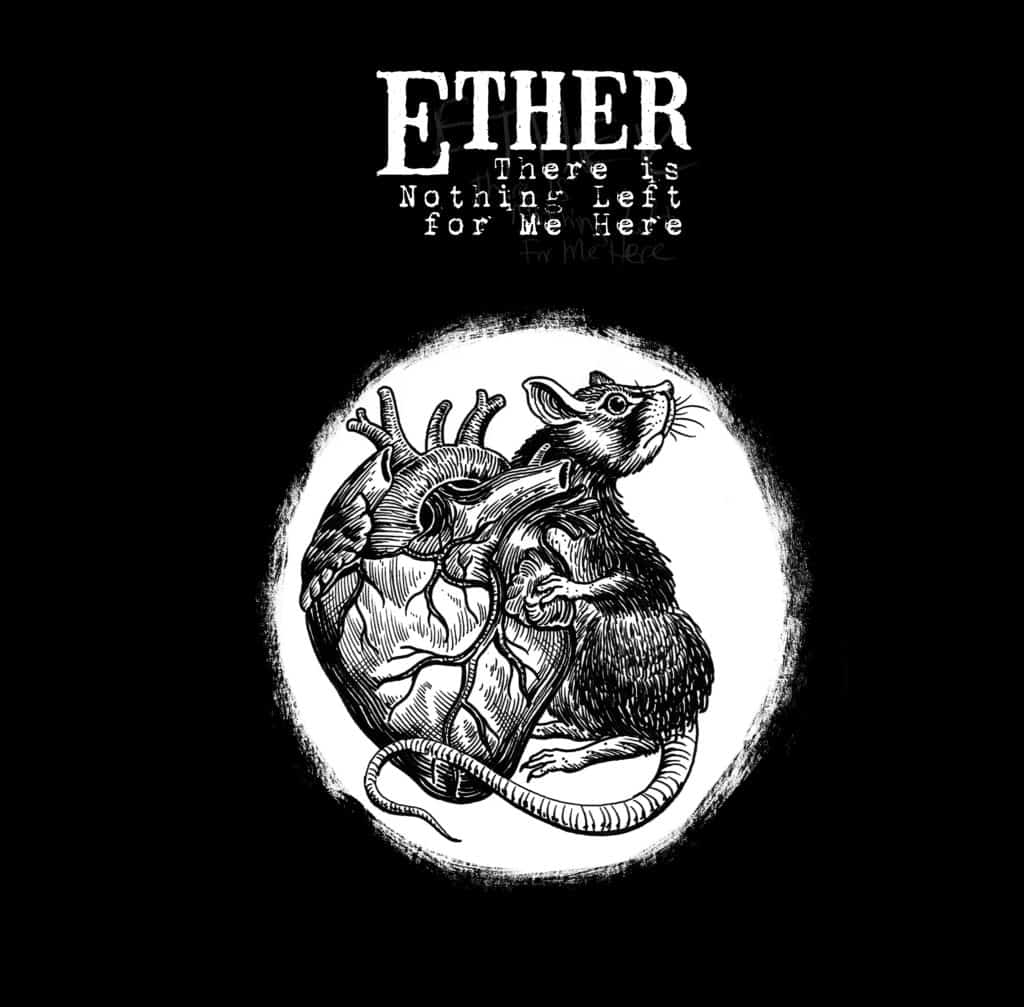 We are stoked to release There is Nothing Left for Me Here on 7/7. We have a tour planned also, from 7/7 – 7/21, east coast, and Midwest. As a band, we have had a few talks about our next recording projects, in our heads, we plan to release some EP’s before the next record.

Devin has a weird spoken word project he is working on under the name Consonance, I am constantly working on DEVTHMVTCH, Pete had an acoustic side-project, and is retiring his hardcore band Bishop later this year.

We’d like to thank Ether for taking the time to speak with us & Dewar PR for arranging it. You can check out Ava Maria of the Lice, of the Snakes, of the Worms from the new album now over on Bandcamp.