Pallbearer are back with new album, Forgotten Days. Carefully plotted throughout 2019, the quartet’s fourth long-player sees the band embracing their roots again. It is out on October 23rd 2020 via Nuclear Blast. 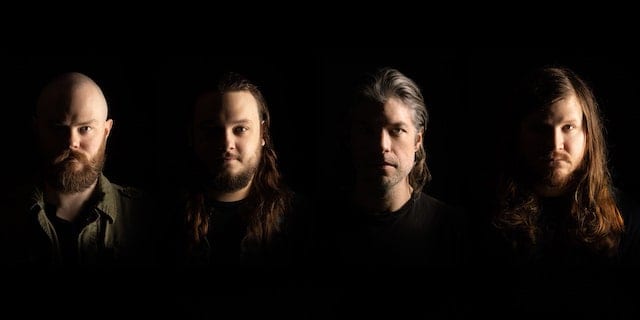 It’s fair to say that you know what you’re getting with a Pallbearer release. You can confidently expect an epic doom album that is as heavy as the darkness that litters the deepest recesses of the mind. You can expect lengthy drawls through a magical world of sombre melodies, thoughtful progression and unbelievably smart musicianship. This is what Pallbearer do and once again on Forgotten Days, they prove to be at the very top of their doom game.

Everything written above applies to the opening title track, where Pallbearer begin to spread their doomy infection outwards. It quickly consumes as it takes the mind on a journey of epic highs and lows.

The latter being where Riverbed takes things at first. The buzzing of the riffs suddenly brought to a halt for a superb drop into heart-wrenching melody before Pallbearer begin to lift things up then back down and up again. It’s a rollercoaster ride of emotions but one everyone will be talking about once the ride is over.

Following that, Stasis and Silver Wings continue to spread Pallbearer’s magic far and wide, simply by sounding and feeling so encompassing and encouraging. The former is crushing but adds some trippy effects to further unseat the mind while the latter begins with a tougher and more focused pumping burst of percussion to help knock the perception about a bit. However, this is Pallbearer and this is a 12+ minute track so it should come as no surprise that this is an offering that pushes and pulls way more than anything else here. If you’ve been waiting for an epic, here it is in all its doomy glory.

Having been left breathless by that, The Quicksand of Existing is Pallbearer ‘simplifying’ things with a deep and chuggy guitar sound and a bit more energy to proceedings. It’s another banger and a hell of a palate cleanser. Especially as the following Vengeance and Ruination is a gulping step into the dark void. A dirty, fuzzy and heavy sound warps reality with the stunning vocals being the only anchor to hold on to. Although, even they get so sermon like, it feels like the drop into nothing will never end.

The penultimate track, Rite of Passage reaches out and grabs hold with a classic solo intro before unleashing a delicious and delicate showcase of doom beauty. As pretty as it possibly gets, yet it seems so effortless for this band.

Such an album needs to end but no-one will want it too. An ending that comes in the form of the excellent Caledonia. A finale that houses everything great about Pallbearer in one near 8-minute track. The pretty but distorted melody at the start, the extra notch turn-up that sees things get slightly more urgent, the intriguing uplifting nature of the guitar, the transformation into head-splitting doomy noise and the spacey/trippy synth. What a finale.

This is simply one of the best things you’ll hear this year. 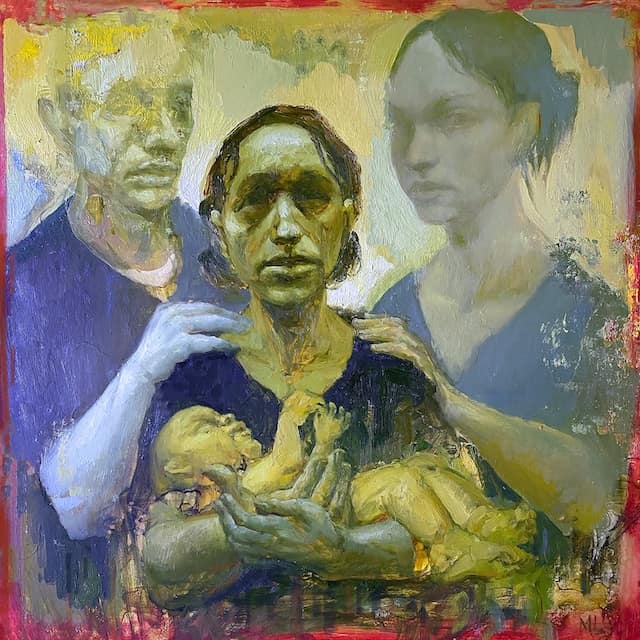