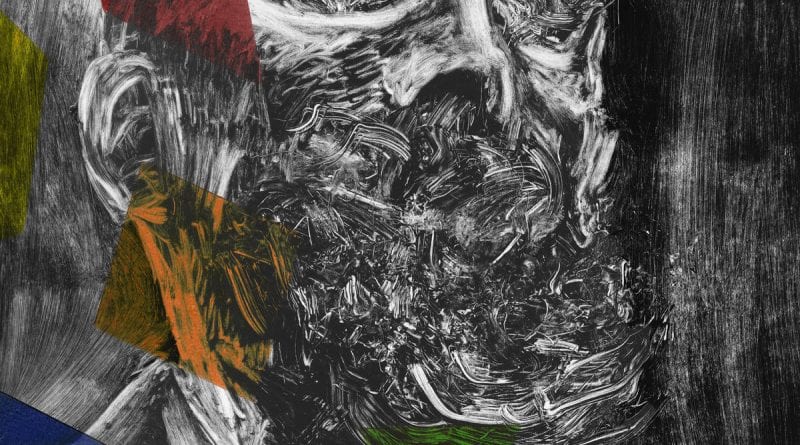 Irk are three polite wee rascals from Leeds who make ugly, angular, noise-fused, math rock, consisting of drums, bass, and vocals. They are now gearing up to release their debut album “Recipes from the Bible” on 7th December. Entirely self produced by the band, Irk have birthed a lumbering colossus of a record.

Vocalist Jack Gordon comments, “lyrically, Recipes from the Bible is about the awful world we live in. It is about the sexy and exciting new ways in which intersectionally marginalised people are tricked into apathy by muscular haircuts with a phobia of context. It’s all at once angry, absurd, frustrated, disordered, violent, idealistic and unreasonable. Just like the Bible.” 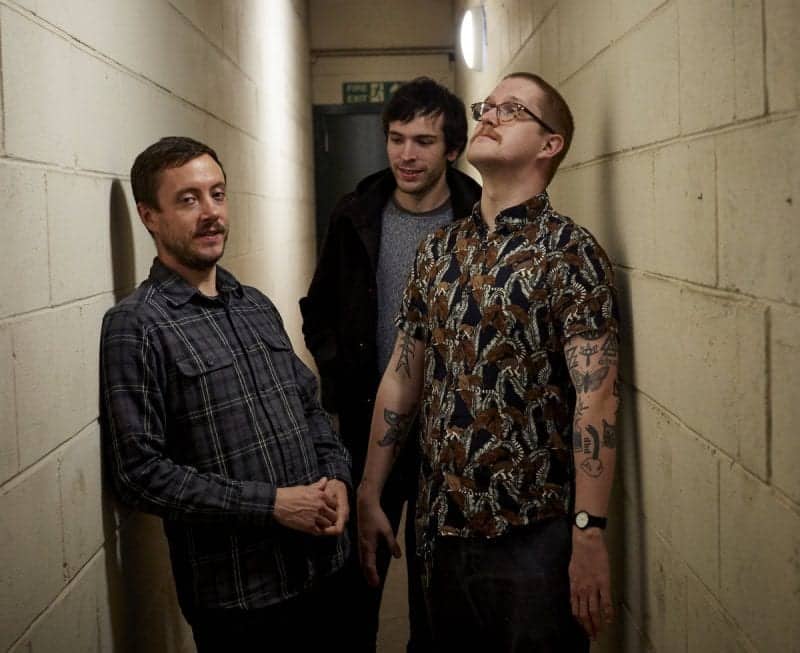 The scream that greets us on I Bleed Horses is loud enough to wake the dead. It introduces us to Irk and their off-kilter style of noise, their style of metal that is a raging wreckage of noise. It and the following tracks pick you up and toss you about violently and all you can do is pray you survive.

It’s a mess but it isn’t. Let me explain…

Then there is The Observatory and Insect Worship which have such deep bass hooks that they reach groove levels. The latter in particular really steps up the game with the roaring vocals that are exceptionally raw.

The difference between the short, punchy and hardcore based tracks like Spectre at the Fiesta and the longer, more complex tracks like The Healer and Cibo per Gattini is night and day. While they’re not so different that they sound like two different bands, they do showcase the varying talents of Irk. Clearly able to do way more than just hit their instruments as hard as possible or scream constantly into the mic. Although that is the prominent style Irk showcase on Recipes from the Bible. 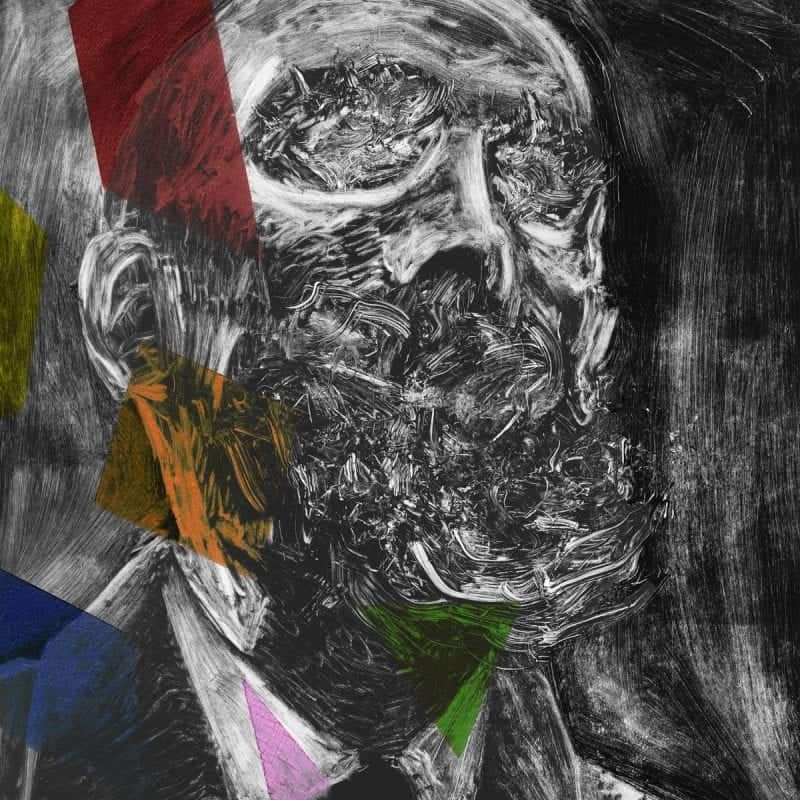 Recipes from the Bible can be ordered over on Bandcamp and you can keep up to date with Irk’s news by liking their Facebook Page, following them on Twitter and on Instagram.

Irk - Recipes from the Bible (Self Released)