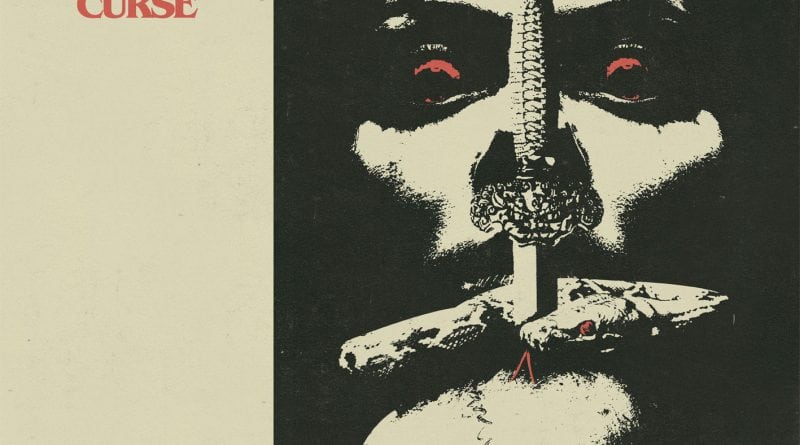 Members of well-known death metal groups such as Ursinne, Wombbath and Revel In Flesh have created the finest kind of death metal that draws heavily from the old school horror movies. Heads for the Dead will release Serpent’s Curse on the 25th September 2018 via Transcending Obscurity Records.

Hold on to your shit, Heads for the Dead have dropped something special here.

Nine original death metal tracks and one cover, Serpent’s Curse makes a real case for being one of the best death metal releases this year. It’s not just the pounding heaviness or the brutality on show, this is an album that is a cut above the rest.

Immense horror that is drilled into the skull, what we have is a modern Swedish-death metal inspired record that is covered in darkness but exudes power. There isn’t a bad track on this album as each one brings either fast and savage nastiness or slow, doomy heaviness. By the end you’ll feel nothing but satisfaction as you hit the repeat button. 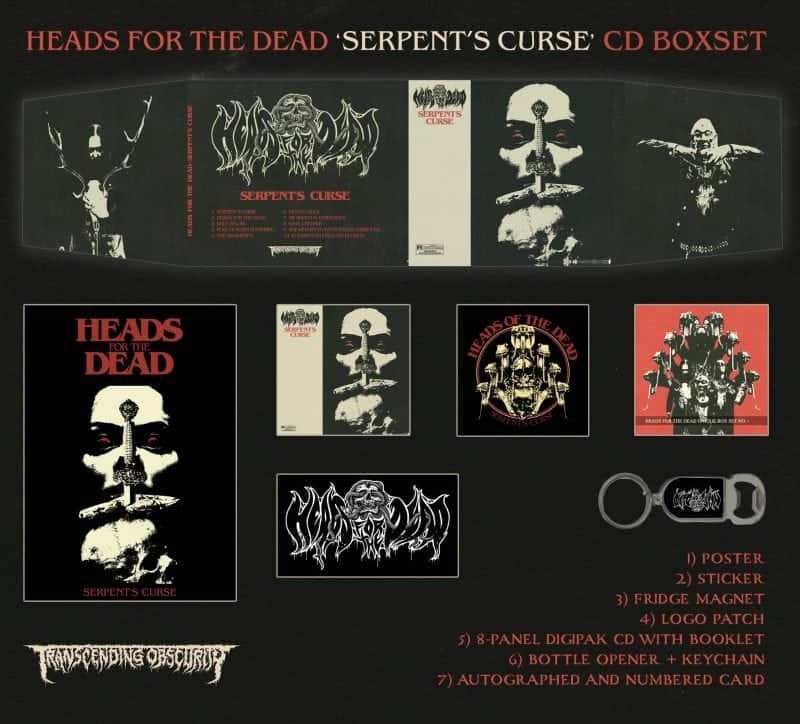 1. Serpent’s Curse
2. Heads For The Dead
3. Deep Below
4. Post Mortem Suffering
5. The Awakening
6. Death Calls
7. Of Wrath And Vengeance
8. Gate Creeper
9. Return To Fathomless Darkness
10. In Darkness You Feel No Regrets (Wolfbrigade Cover)

You can order the album now over on Transcending Obscurity Records here and via the band’s Bandcamp. Keep up to date with news and get more information by checking out Facebook.