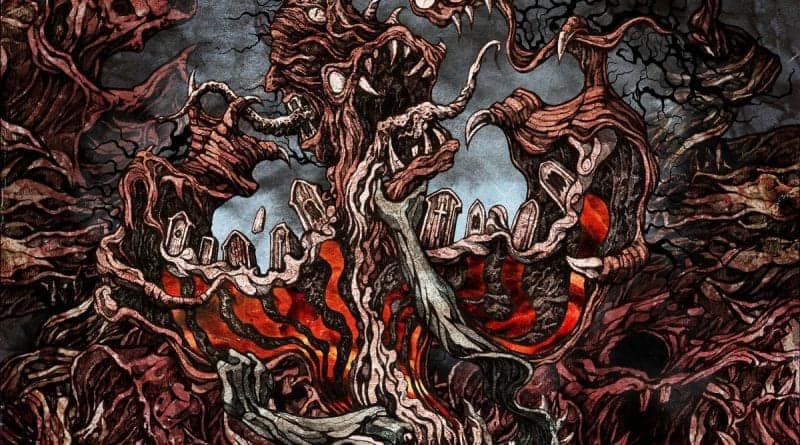 Swedish death metal veterans Feral unleash their fiercest album to date in Flesh For Funerals Eternal. An album that sets new standards for the style entirely. Taking forward the existing template and expanding upon in every way possible. They’re not here to reinvent but to solidify in every imaginable way.

The album will be released on December 30th 2018 via Transcending Obscurity Records. 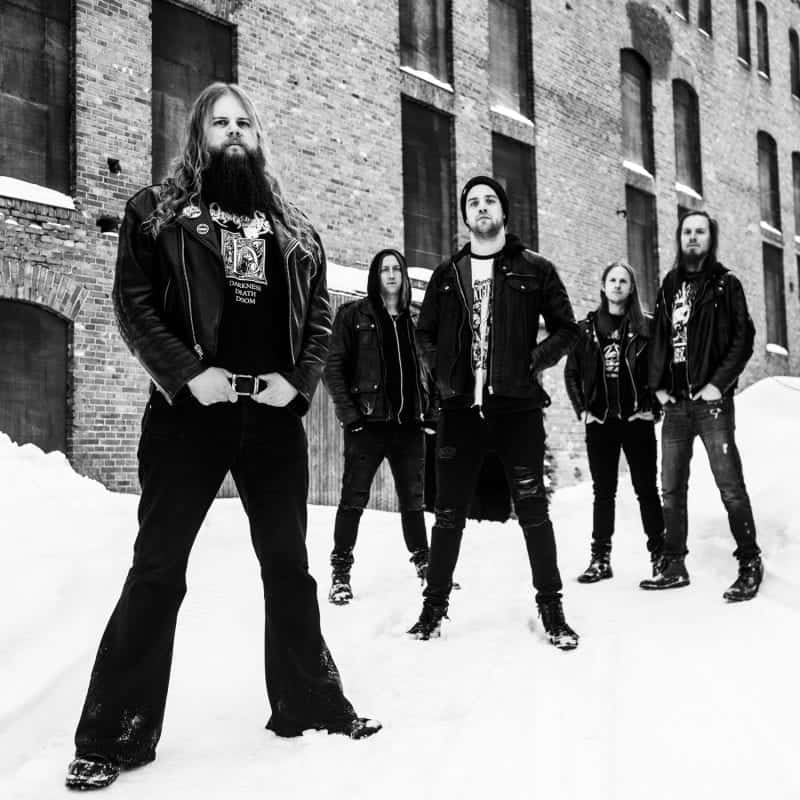 Feral. What an apt name for a band who play such uncontrolled and unapologetic death metal. If you’re thinking it’s filled to brim with screeching riffs, filthy vocals and percussion powerful enough to blast holes in walls, you’re right and then some.

Across ten tracks, Feral have one very simple goal. To make so much noise that heaven and hell will hear it. They certainly go for it too with a ferocious pace that is consistent throughout. From Vaults of Undead Horror’s hefty shredding through to Bled Dry’s short blast of fiery drums and hair-raising vocals, it’s a piece of old-school death metal worth your time.

Of course in between those two tracks comes plenty to convince you that your time investment is well spent.

The flesh-tearing noise of Gathering Their Bones with its filthy flips and turns is just one good example of the nastiness that embody the album. As is the blistering Accursed and the lumbering beast that is Buried.

One of the most savage releases this year. 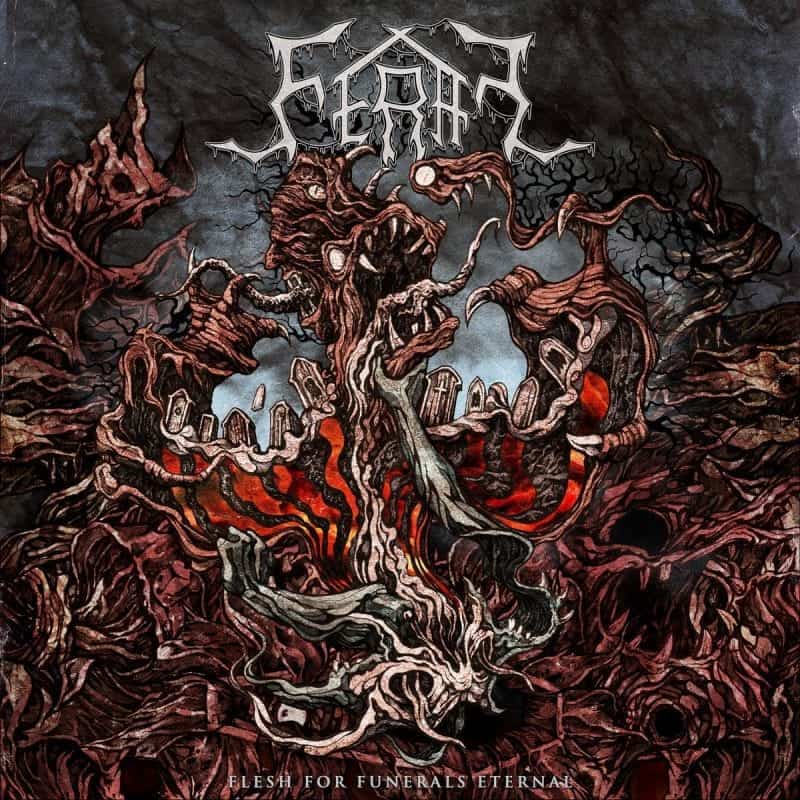 The album can be ordered via Transcending Obscurity Records here and on Bandcamp here. Find out more and keep up to date with Feral news by liking their Facebook Page.