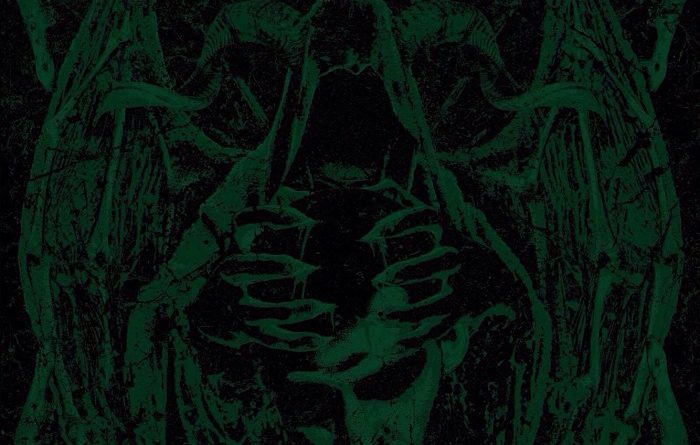 Out on December 1st 2017, Binge is the new album from Leeds based stoner/sludge metal band, BongCauldron. The album will be released via APF Records. 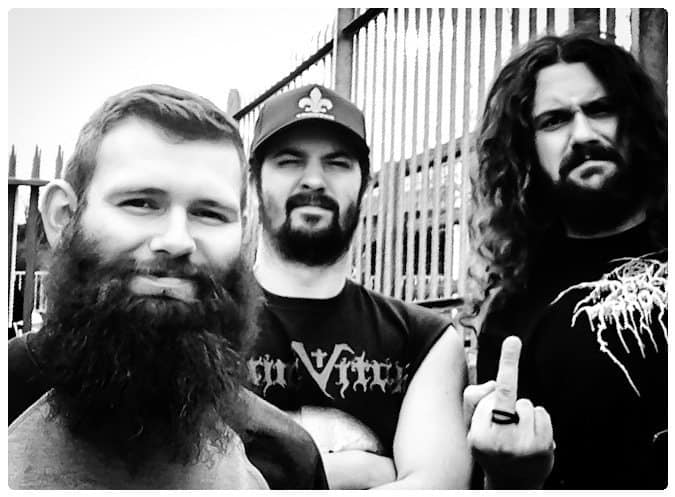 It’s no real surprise that with a name like BongCauldron what we get with Binge is eight tracks of heavy stoner metal with a touch of doom & sludge to really lay the dark mood on thickly.

That’s exactly what Devil, the opening track delivers. A crunching blend of meaty riffing & gruff vocals. The methodical pace gets a brief injection of speed in the middle that helps liven things up a bit.

The heavy & slow stoner doom sound continues with the crushing rhythm of Bury Your Axe in the Crania of Lesser Men before 68 ups the tempo with a much faster effort. The latter of the two is stonkingly good, the increased pace giving it a more desperate sound particularly in the vocals.

The title track is the first song that really sees BongCauldron stretch themselves.A lengthy track that has all the familiarity of their sound but instead spends the latter half just smashing the hell of guitars. Wickedly dark rhythm helps you through the wild hook-filled final few minutes as if you’re a blind person navigating through a busy crowd.

Seemingly bouyed with confidence, Bigfoot Reigns also has a longer runtime but steps out of the shadow of the previous track by having a much more accessible groove. One that shows off the technical progression of the album. The mutated & fuzzy sound that makes up the last few minutes is a little distracting though.

The chances of boredom setting in is low thanks to the constant shifting that occurs as each track plays out. Hopeless has all the hallmarks of the standard stoner metal doom but erupts into an exciting guitar finale that has the air of more classic metal bands like Iron Maiden & Judas Priest. 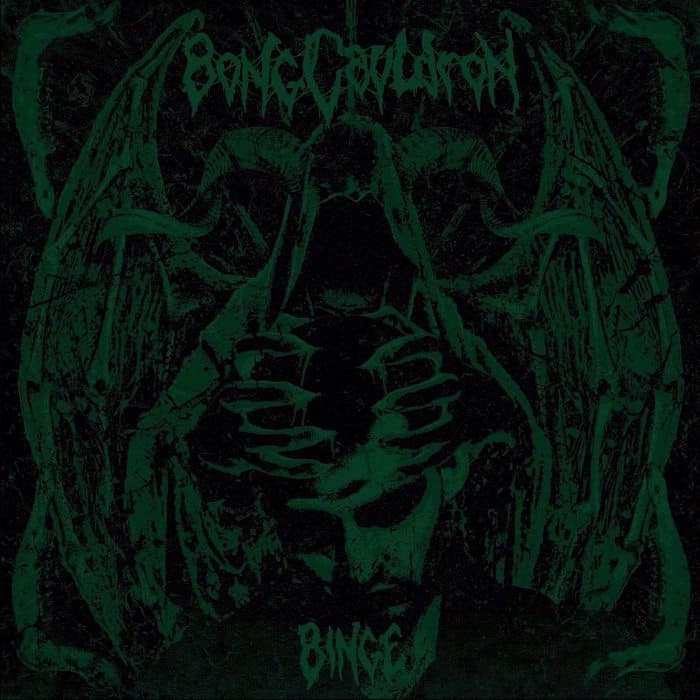 You can listen & pick up BongCauldron’s music over on Bandcamp, Spotify, Deezer & via Apple Music below. Find out more about the band over on Facebook.