“What makes someone reach beyond the boundaries of human experience…to face the unknown? As children, we question the world around us. We learn, we accept, and gradually, we lose our capacity for wonder. But some do not – the explorers, the seekers of truth. It is these pioneers who define the future of mankind.”

The reboot of the franchise Tomb Raider was released in 2013, so is Rise of the Tomb Raider an improvement? Is it truly a next gen game and does it take full advantage of the Xbox One? These questions are easy to answer simply, yes.

In her first adventure, Lara Croft was forged into a true survivor, but she glimpsed a deeper, secret world. In the next chapter of her journey, Lara must use her survival skills and wits and ultimately accept her destiny as the Tomb Raider. After she encountered an immortal being, Lara spent a year researching eternal life to both understand and prove what she saw. 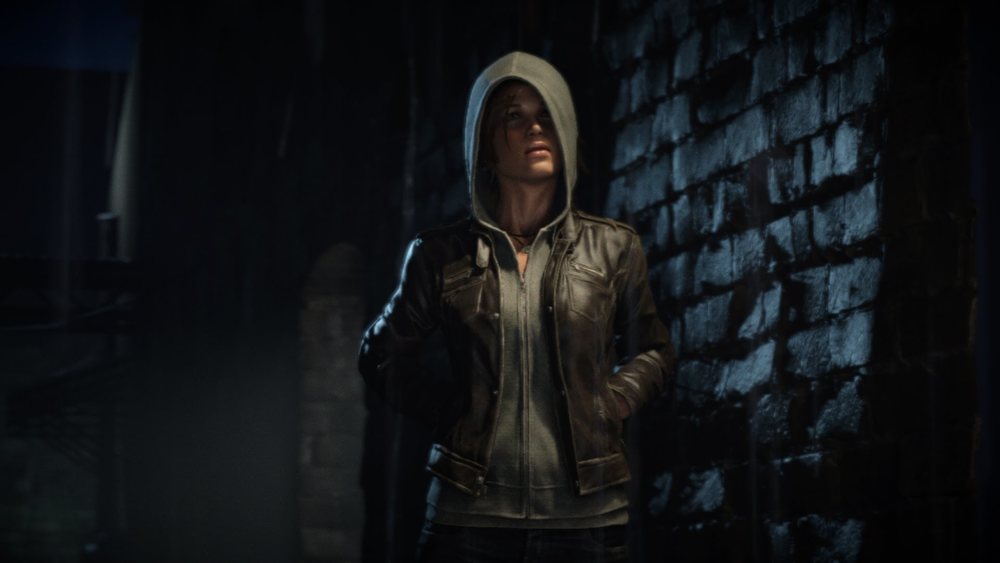 The story begins with Lara discovering an intruder in her late father’s office. She investigates and finds an audio log with Richard Croft explaining that he has found the next piece of the puzzle in his quest for immortality, but someone is stalking him – Trinity, a violent sect which aims on taking over humanity. The game goes on to follow a path of redemption for her father and the Croft name, due to the fact that no one believed her father’s research into immortality held any weight. Newspapers had blasted Lord Croft as crazy, which spurs Lara on throughout the game to prove the world wrong and redeem the Croft name.

The game is set in two very contrasting environments; Siberia and Syria. Siberia itself is glacial, desolate and contains a multitude of leftover cold war buildings, decorated with tired Russian plaques. Syria on the other hand is a mixture of dry, ancient settings containing crumbling ruins of lost cities and a lush green valley, rich with wildlife that is hunted by a hidden settlement known as the Remnants who protect the immortal artefact Lara is searching for: The Divine Source.

One aspect about Rise of the Tomb Raider that stands out is how graphically beautiful it is, the extreme detail is truly impressive. From realistic hair and snow particle physics to stunning views, I found myself constantly capturing screenshots of everything. The world is vastly more open and exploration is highly encouraged, I know that I got lost many times exploring and figuring out tricky puzzles in various hidden tombs and scavenging materials and hunting for crafting and upgrading. Exploration is worth it to find secrets, caches of ancient coins and my favourite part: audio tapes, which are scattered throughout each area, they really help to flesh out the narrative and expand upon the story. 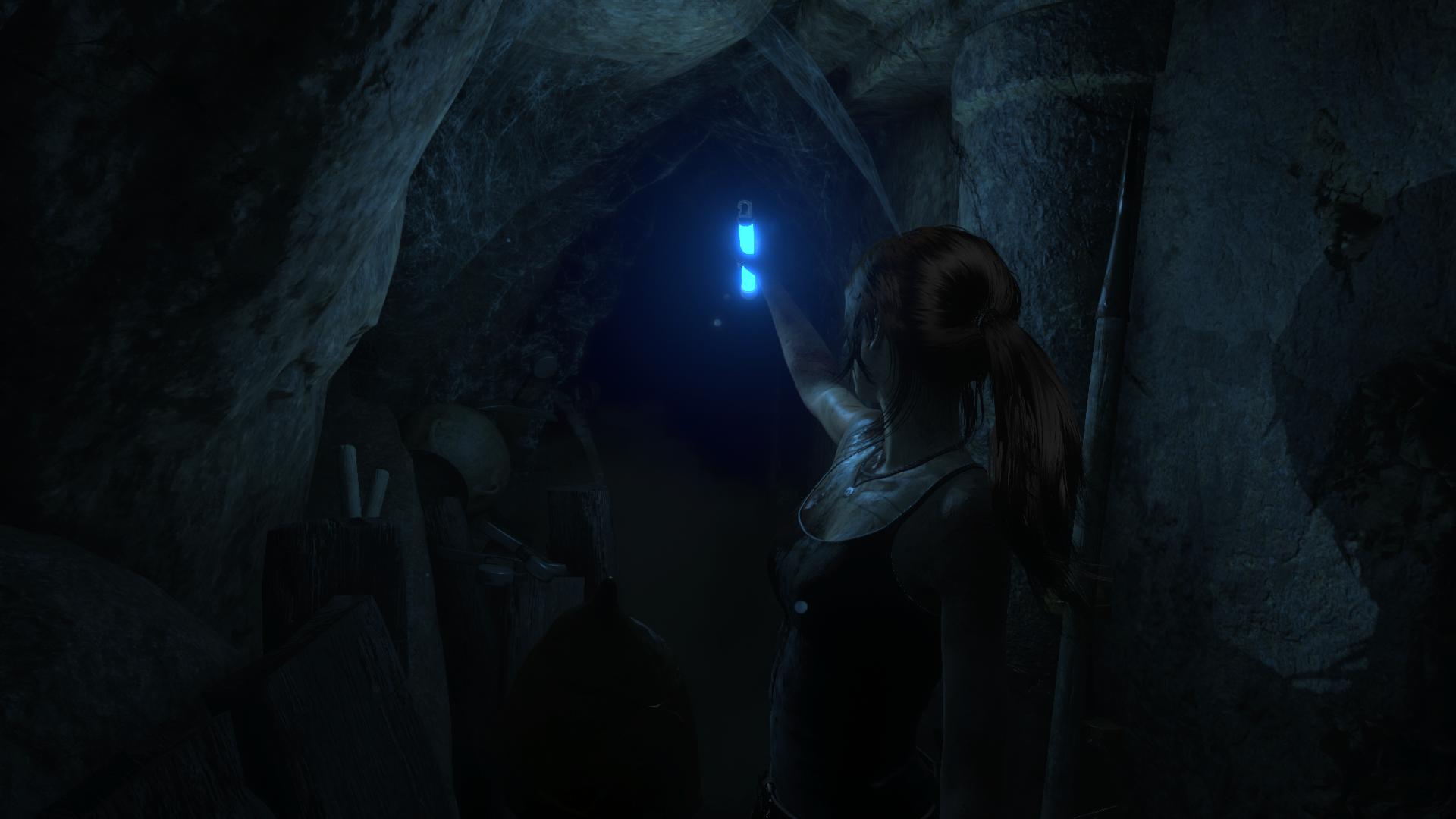 Lara has access to new gear and equipment, to help her truly be unstoppable. They include climbing axes, lock picks, rope, wire spool for grapping and a wider range of arrow heads, such as poison gas and explosives. Equipment is acquired across the game and can’t be accessed all at once, this ensures a slower and more realistic progression of Lara’s ability and additionally means you can’t access all the tombs in each area straight away and are left wanting to return to past areas to finish what you started. The upgrade system is more detailed and you’re able to change outfits which provide different perks and bonuses. They’re unlockable right through the game but can also be bought with salvaged coins.

Gameplay and combat flow well and are challenging but rewarding, personally some parts were down to trial and error. Different approaches are available as in most games, you can choose to be stealthy or go in all guns (or bow and arrows) blazing. I preferred to stealthily take out enemies and use my bow and arrow as I felt that was more true to character, I only used guns and explosives when I was in a desperate situation. Combat is fast and frantic, you find yourself scrabbling around trying to survive and as always you have segments of crumbling environments, which can only survived through well timed button pressing.

Overall, I thoroughly enjoyed Rise of the Tomb Raider. I felt Lara had toughened from her experiences and while being cautious at first, she ends up being blinded by pure motivation and will, which makes her unstoppable. The game is very story driven, with many different reveals which are worth playing for. I didn’t find any of the reveals to be surprising as such but they were compelling enough to want to see them unfold. I honestly cannot think of any complaints about the game, it was every bit a Tomb Raider game and I’m looking forward to the sequel hinted at the very end.

Is there anything about the game you didn’t like? Let me know in the comments below 🙂

Rise of the Tomb Raider