If I were to make a checklist to detail the requirements of a movie based on Hitman, you can guarantee at the top of said list would be that Agent 47 has to be a bald guy with a black barcode on the back of his bald head; just how hard is that to get right?

I’m not going to sit here and pretend as if I’m the biggest fan of the Hitman franchise, until now the only game in the series that I have played is Hitman: Absolution, I did really enjoy that game though. Going into a facility full of enemies, hunting down a target and being given the option to either take them out completely unnoticed or setting up some kind of elaborate trap was a whole bunch of fun. Anyway, that’s the games and unfortunately I’m not here to talk about those, this is about the movie adaption.

HITMAN: AGENT 47 centres on an elite assassin who was genetically engineered from conception to be the perfect killing machine, and is known only by the last two digits on the barcode tattooed on the back of his neck.

He is the culmination of decades of research and forty-six earlier Agent clones with unprecedented strength, speed, stamina and intelligence. His latest target is a mega-corporation that plans to unlock the secret of Agent 47’s past to create an army of killers whose powers surpass even his own. Teaming up with a young woman who may hold the secret to overcoming their enemies, 47 confronts the truth about his own origins and squares off in an epic battle with his deadliest foe.

That’s all I plan to say about the plot of the movie because it’s very standard-fare, very predictable and yes very uninteresting. However, one interesting aspect of the film you may notice is the level of violence and blood that is used throughout. An early scene sees Agent 47 gunning down enemies in a fun, blood splatter filled battle. While it was purely entertaining mindless action I couldn’t help but feel as if the whole thing was just so unlike Agent 47 in every way. One of the things I learned from playing the games is that Agent 47 will rarely enter a gun battle unless his back is truly against the wall. And yet here we see him skipping past stealth entirely and going straight for mindless blood shed which just feels very unclean for him.

As I mentioned above, I found it very annoying to see Agent 47 with a very noticeable layer of stubble upon his head and a weird greenish yellow barcode. It may seem trivial but that’s just not how the character looks and if Rupert Friend simply didn’t feel like shaving his head regularly then they should have cast somebody else, simple. Still, this may not have mattered had the movie itself been great but it isn’t.

I don’t hate Friend as Agent 47; he’s even quite reminiscent of 47 facially and does a decent job representing his lack of emotion.

I think my biggest complaint about the film has to be the strange decision to use Agent 47 as backup to the true main character of the film, Katia. They do their best to attempt to make you care about her story but instead you’ll just be annoyed that it takes complete focus away from 47 and leaves him feeling like a bit part player by the end.

It’s easy to draw comparisons to the Resident Evil movie franchise in the sense that I have no idea who their target audience is. Hitman purists won’t get much joy from the film other than a couple of cute references to the games and casual viewers won’t get much other than a generic action flick.

And that’s really what the film is; mindless action so to delve too deeply into the plot, characters and their motivations is rather pointless because you really should leave your brain at the door here. Zachary Quinto is some kind of strange terminator or something, I have no idea honestly. Oh, I’ve seen all sorts of CG used in movies but CG knives and stab wounds!? That’s a new one. 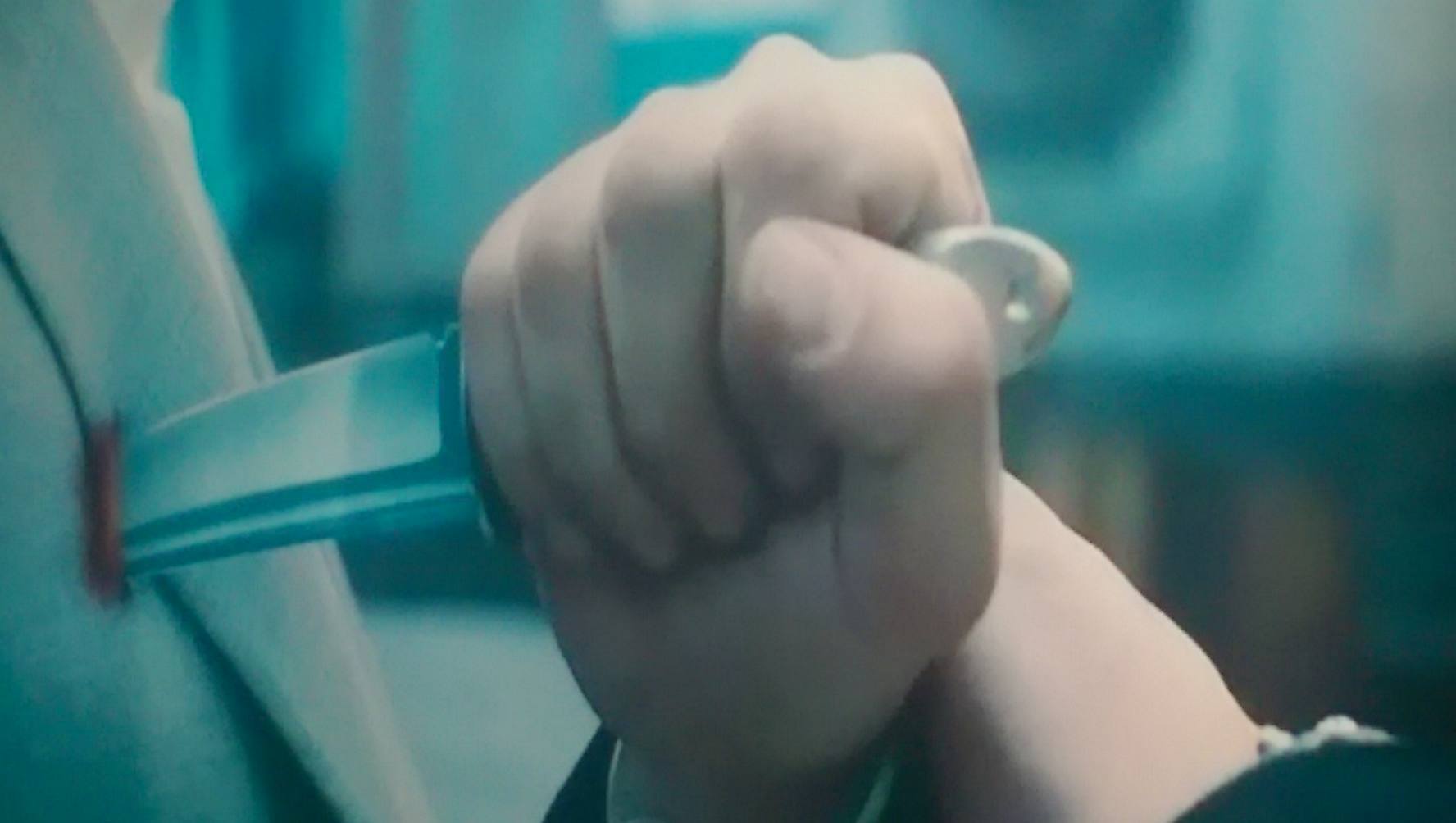 Much like the Resident Evil franchise, Hitman: Agent 47 has no real target audience. Another similarity seems to be its watered down or complete lack of understanding for the lore, seriously did nobody get the memo that 47 is entirely bald. Anyway, if you’re looking for a 90 minute film with decent action and something of a story to shut your brain off to then you’ll at least find some forgettable entertainment within.