We all have an opinion on what makes a good video game and what makes a bad one. For instance, I might dislike a game and feel it has no redeeming factors whereas; somebody else might be able to squeeze some kind of enjoyment out of it. Then there are certain games, you know the ones that just about everybody will agree left a stain on an entire video game generation. These kinds of games are easily avoided by doing a small amount of research but sometimes you’ll ask the question, what if they’re all wrong? Do yourself a favour; never ask that question because usually if something is universally panned it’s for good reason. Below is a list of the worst games that I have ever played on the Xbox 360, avoid them at all costs.

Blood Knights is a hack and slash action role-playing game, the character models are quite basic and unimaginative – Jeremy has typically harsh features and the female characters are given skimpy outfits to show off their stereotyped fantasy physiques. I and Fleshmechanic couldn’t stop laughing at times due to how hilariously bad the voice acting and dialogue is; there is a so bad it’s kind of enjoyable feel to it at least.

Ugh, I only have myself to blame for playing these games don’t I? That’s the horrible, tempting world of easy achievements I guess. Ugly, PS2 worthy graphics accompanied by extremely repetitive game play will leave you feeling dirty when you finally get that 1000GS. 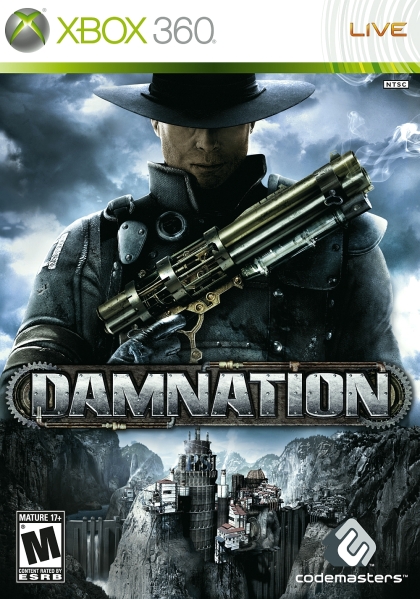 The game’s main selling point is its large and open environments where the player can jump, wall jump, and shimmy or crawl around. That’s all well and good; it’s a shame that the graphics, voice acting, and gunplay are terrible. 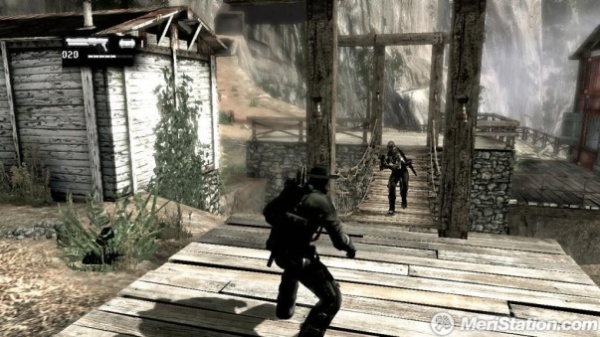 A game that I have lots of fond memories of playing with my siblings getting completely remade for a new generation? Yes please. Well, that’s what I thought before I actually played it. The game was stripped down to the absolute bare bones for the remake and was missing a number of features that made the original so fun. For me, the worst thing about this game is the absolutely terrible physics that give you a constant feeling that your vehicle is floating. You can see the lack of effort on display, driving in a straight line shouldn’t be this hard.

Again, terrible controls but it’s even more annoying in this case due to the game being a point n click. Painfully long loading times, an incoherent plot and lame protagonist. The controls are so stiff that simply turning 90 degrees is a chore. The Raven is episodic and Microsoft gave away episode 1 for free, I won’t be buying episode 2 unless it is free because that’s what this game is worth to me. 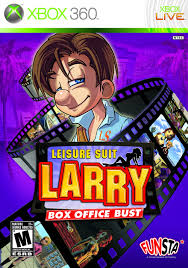 This game is notoriously bad, winning Worst Game of the Year in 2009 awards across many different gaming websites. Containing shoddy platforming controls, a camera with serious issues, and replete with fourth-wall breaking and decades out of date “jokes”, the game is credited with killing the already comatose franchise.

I could make a top 10 on the worst movie tie-in Xbox 360 games but if I did then I can guarantee you that this would be at the top of the list.  Dull, repetitive and lazy are a couple of words that come to mind when thinking about this piece of crap. 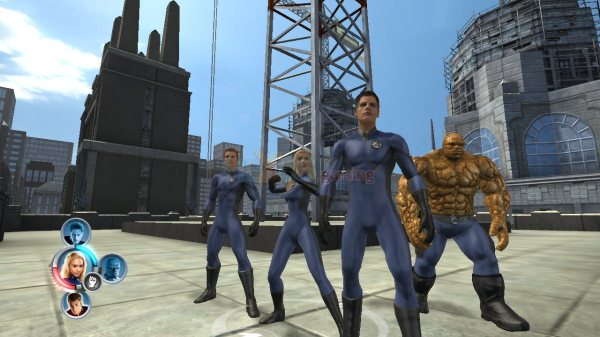 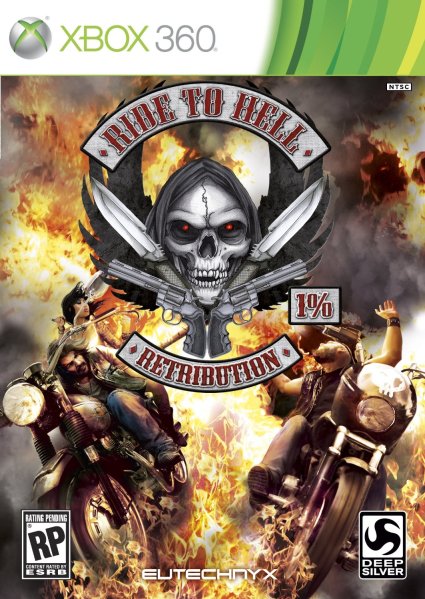 I’m not going to go into full details on why this game sucks. YouTube reviewer Angry Joe has a near 30 minute review on the game in which he perfectly covers everything.  The main reasons why it’s so bad include: The awkward dialogue, voice acting and cut scenes that involve some of the most unappealing sex scenes in video game history. The long loading times, the repetitive combat and the ridiculous story that almost make a game so bad that it’s good but it just goes too far. 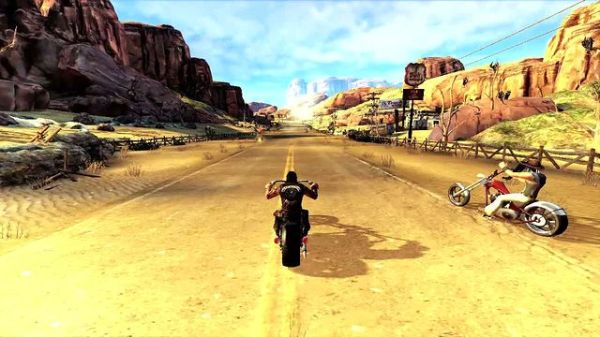 This game is based on the 2008 movie Jumper, a movie with a pretty cool concept but one that was executed poorly. The whole game centres on Griffin who is in search of his parents’ murderer and as he is just on the verge of killing their murderer, there is a creepy twist. The game was ported directly from the PS2 and oh my can you tell, it’s downright ugly to look at. The story is incoherent and boring which might be forgivable had the rest of the game been decent but it’s not. Clunky combat accompanied by some of the worst voice acting you’re likely to hear, at least you’ll get a laugh at how bad it is.

The game’s camera system, extensive loading times, poor controls, and several game play glitches put me off playing the game beyond the first section. The first official level has a free running section at the start and the controls and camera are so awful that I never made it past that part. In a lot of ways, I think it really put me off ever investing in a future sonic game.

There you have it, isn’t it strange how you can feel nostalgic for something even if it was terrible? What are some of your worst games from the last generation?