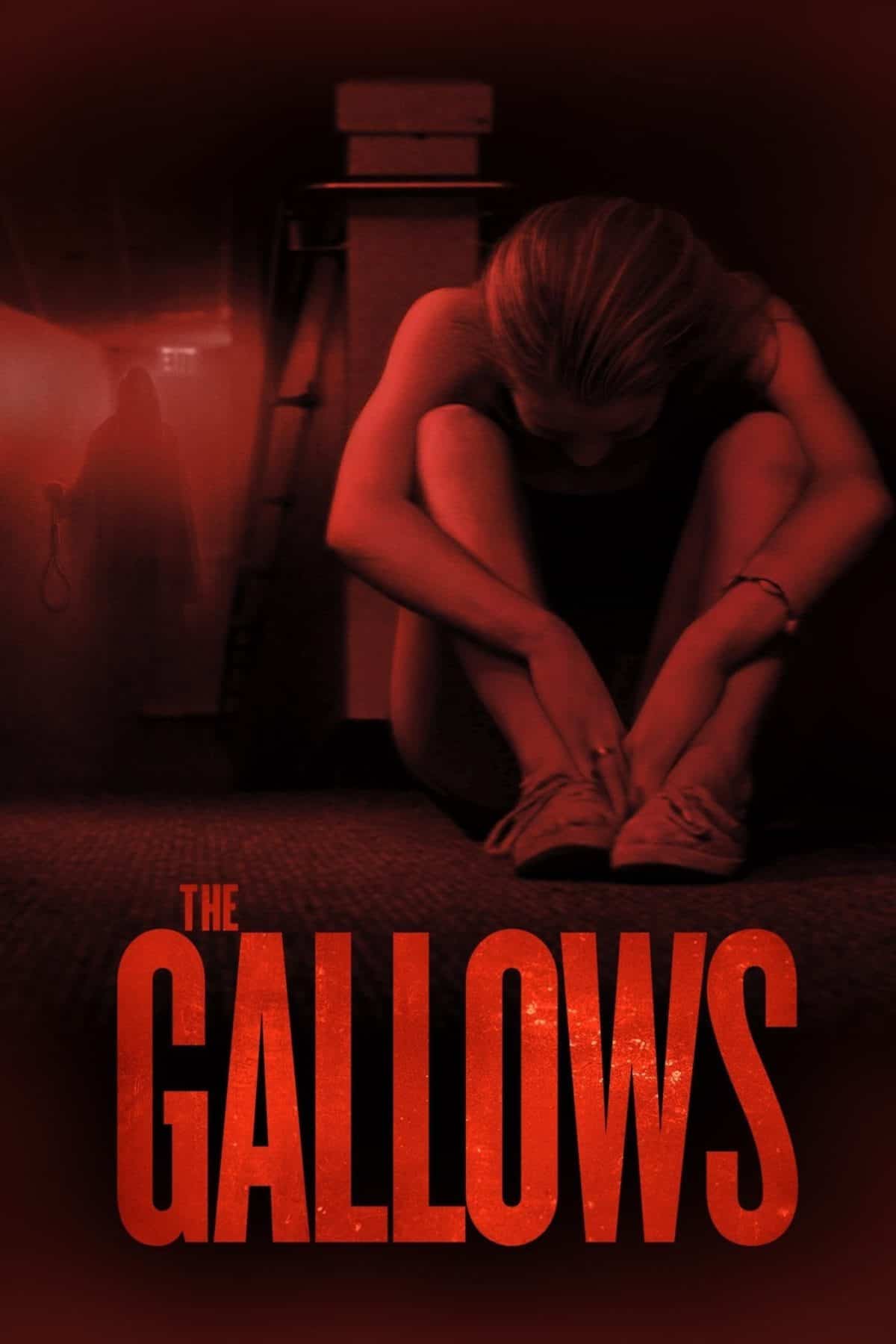 The Gallows is a found-footage movie…a fad that continues to exist even though there hasn’t been an original idea in years. It’s a genre of horror that relies predominantly on jump scares, something that when used to much has little impact to scare instead becoming more of an annoyance.

It’s not at all found-footage horrors are bad but there are so few shining lights in this bloated & deformed genre that it’s hard to even go in with a positive frame of mind. Sadly the Gallows does little to buck this trend. 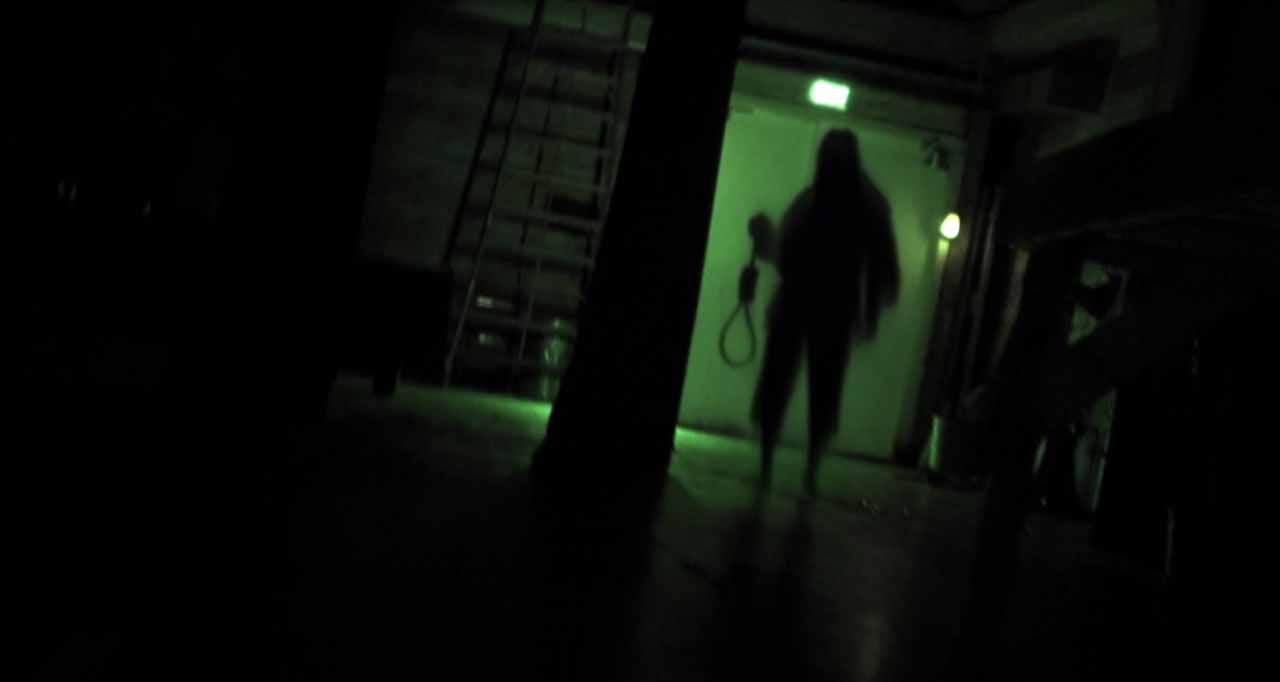 The story starts in 1993 showing a school play called ‘The Gallows’ in full swing. Filmed from the crowd a mock hanging goes badly wrong & young Charlie Grimille dies in front of the shocked audience that included his parents & girlfriend. 20 years later & the play is to be performed once again. The male lead, Reese (playing the role Charlie did in 1993) is pretty terrible & really struggling to remember his lines. His friend Ryan, an absolute tool comes up with the idea of sneaking into the school at night & vandalising the set. Why? So the play can’t take place & Reese can then console the female lead, Pfeifer who Reese has a serious crush on. 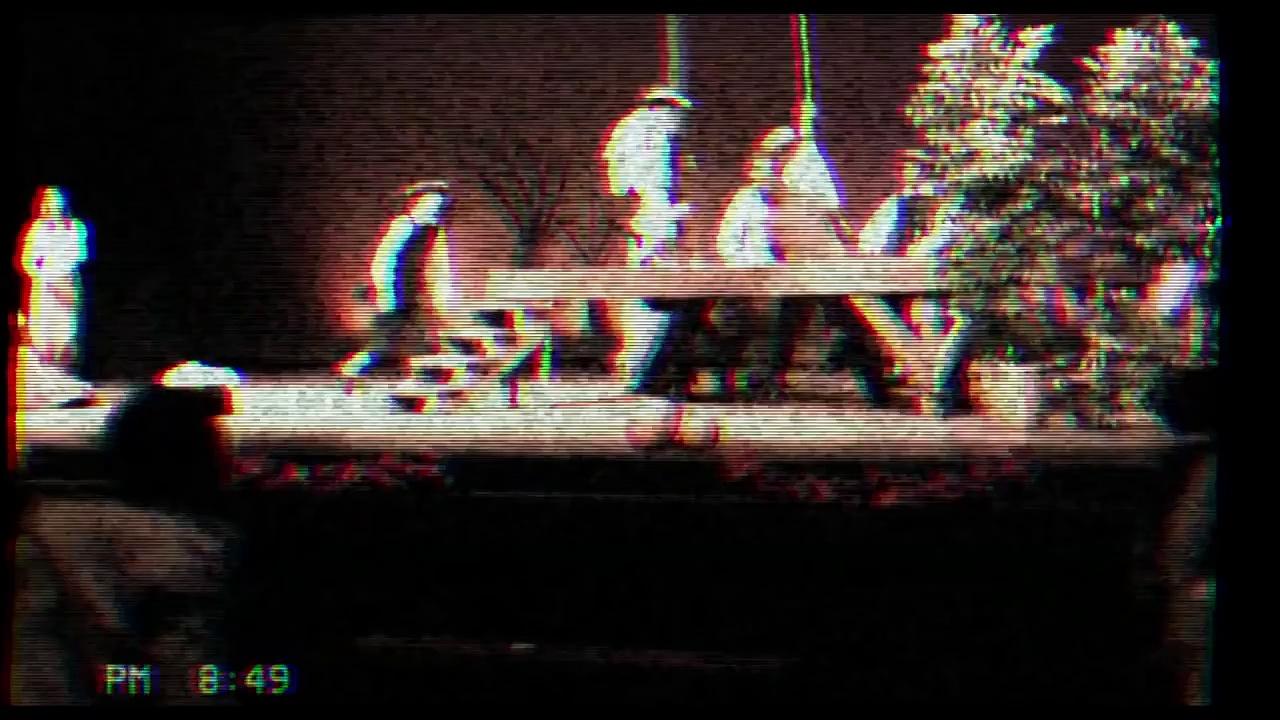 Not only is this plan incredibly stupid but Ryan brings his video camera along too. At no point do any of the bland & uninteresting characters suggest that recording their crime might not be the best idea. Found-footage horror movies often struggle to find logical reasons for characters to be recording the events but here in The Gallows they don’t even bother trying to explain it. I mean, at one point Ryan talks directly to the camera about he plans to do to get revenge on someone who embarrassed him earlier!

So alongside Ryan’s girlfriend Cassidy they go to the school at night & vandalise the set by smashing a bottle, pushing a few props over & partially dismantling the gallows. Oh no, the props department will surely not recover from this!

They are interrupted by Pfeifer who saw Reese’s car in the parking lot (another in a long list of dumb stuff this lot do) & came to see what he was doing. The group attempt to leave before they are caught by the school janitor but find all doors suddenly locked. There is no way out & it’s not long before spooky stuff starts happening (the movie is only 78 minutes long, it doesn’t hang around). 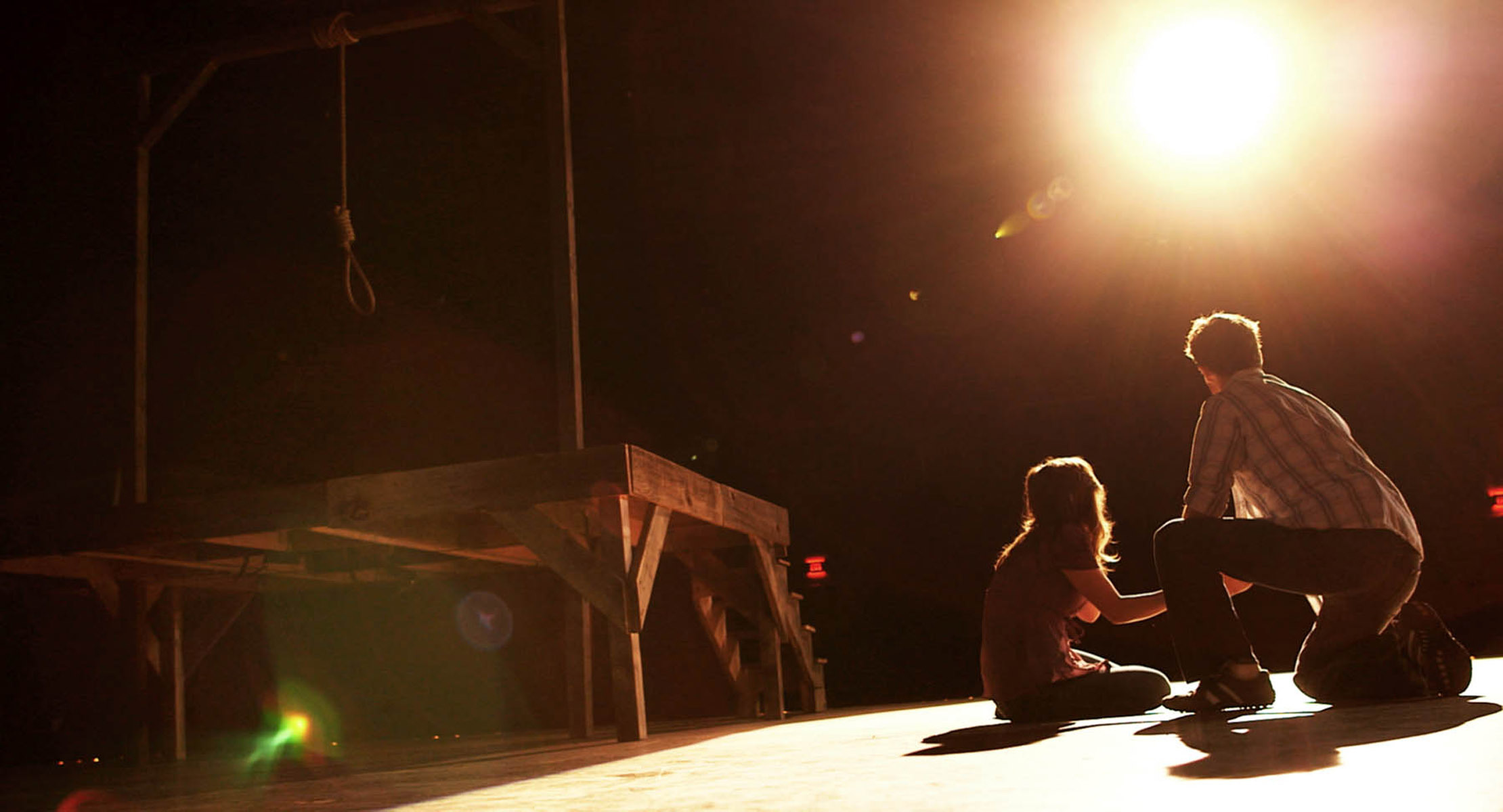 The chills start subtly & the few that occur are actually fairly well done. Good use of sounds & camera angles gets the hairs on your neck standing up. It’s frustrating to watch the movie quickly devolve as some of the most obvious jump scares ever pop up. It seems as though the ghost of Charlie wants to finish the play he was never able too. A small twist midway adds more depth to his reasons but it does create more questions then answers. 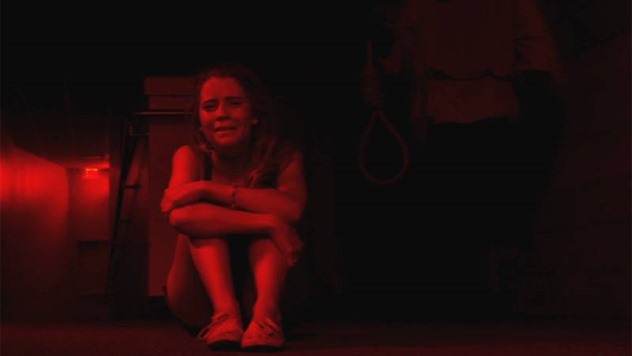 The death of everyone in the movie can’t come quickly enough. You won’t care about a single character & many times I found myself wishing death upon them all as quickly as possible. Sub-plots about love & friendship mean nothing when they are jammed quickly into brief scenes before another predictable jump scare arrives.

The found footage style of this movie offers nothing new. You’ve seen it all before, shaky cameras, angles that show you nothing, pure darkness, over the shoulder shots & so much screaming/heavy breathing. It’s not the worst I’ve seen but that is a slim compliment…not the worst filmed found footage horror, put that on the poster. 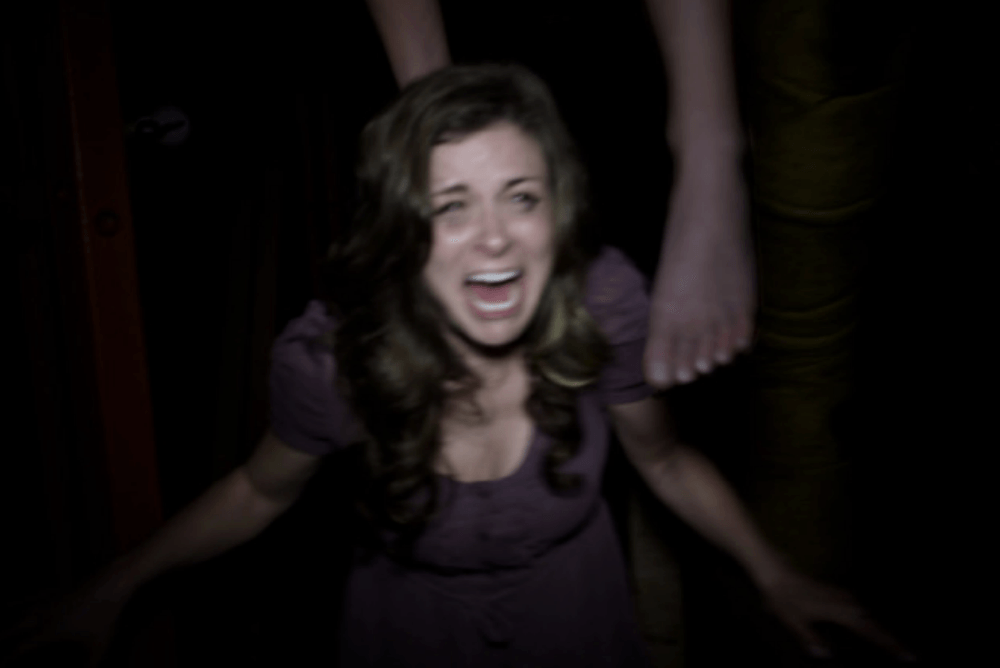 Amazingly this movie ends leaving room for potential sequels. I really hope not…

You’ve seen it all before & it’s been done a hell of a lot better. Don’t waste your time, go watch Grave Encounters instead.