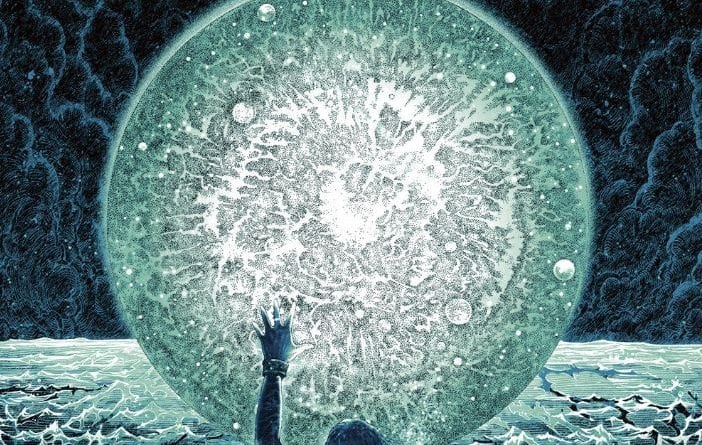 Ukrainian metallers Jinjer will release their fourth studio album, Macro on October 25th and to sate fans desire, dropped the second single from it called, On the Top.

Jinjer work hard and recent times have seen them start to reap rewards. They are pretty much a household name in metal. Favourites among reaction channels the world over and heralded by many large publications as the next big thing. Whatever that means. Jinjer have been busy this year and look to being trying to capitalise on the success of their EP, Micro. Micro was released in January so we are getting an EP and album within a year. As for Macro, well, we have had a single front that already called Judgement (& Punishment). 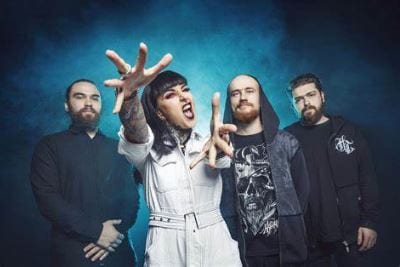 It sucked. Okay, bit harsh maybe. It wasn’t great introducing unexpected and unnecessary reggae elements and leaving many fans scratching their heads in confusion. So to say I am hardly buzzing with excitement for another track is an understatement. It doesn’t help that I haven’t really got on the media buzz train for Jinjer. I like them, yes. They are talented and have some cracking songs but next big thing? Let’s give them some time and releases first. Still, I’m always happy to be proved wrong regarding metal. Unfortunately I don’t think On the Top is the song to convince me that Jinjer are the best of the chasing pack.

On the Top is 5 and a half minutes long and is a vast improvement over Judgement (& Punishment). There is no weirdly placed reggae in it which is a good start. The verses are strong enough. Decent riffs, solid drums and a nice aggressive vocal shout. Plenty to get your head banging though it’s proggy style makes it hard to pick out an obvious rhythm. The chorus is fine, at best. Boring at worst. It’s a bit familiar and predictable in style. The best of the song comes in the second half for me. A wicked instrumental with intense groove and cracking drums. The clean vocals that join are glorious and the drop into melody works well and freshens the whole track up. The melody starts building before the clean vocals suddenly switch back into metal roars and a bassy riff that plays through to the end.

A song of two halves for me really. I found the first half, the verse, chorus, verse section to be okay but a bit boring and predictable. I don’t really care for the chorus much. It’s nothing special. The second half of the song mixes things up a bit thus becoming less predictable and more exciting. Drops into clean melody, a strong instrumental section and a variety of vocal styles.

So where does that leave me? Well, probably in the exact same place I was before the song started. On the Top has moments that show why Jinjer are so popular. It also has moments that suggest they aren’t that special. They are good, but I don’t yet feel they have proven themselves as being great and On the Top isn’t the turning point for me. Still, we will have a whole album in Macro to try again on October 25th.

On the Top is available now on all the usual streaming platforms. Preorder a copy of Macro from the band’s Big Cartel store, here.

On the Top by Jinjer (Macro)