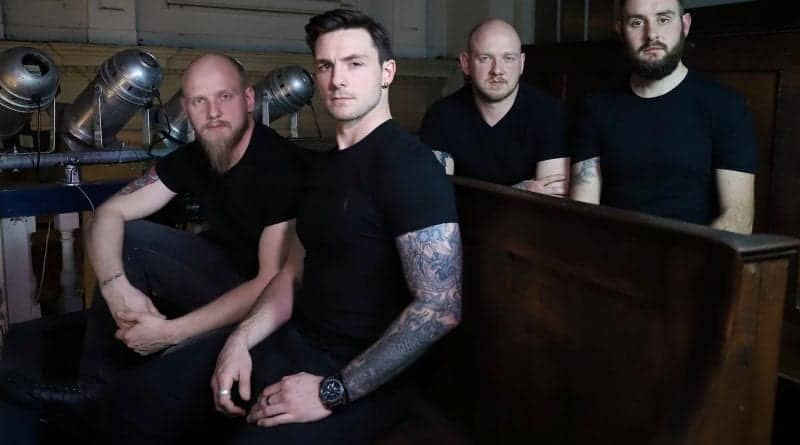 Brighton riff monsters Graces Collide have announced an album launch show in Brighton at The Brunswick April 10th along with the second single ‘Another Sun’ feat Nikki Smash of The Rocket Dolls out March 13th. 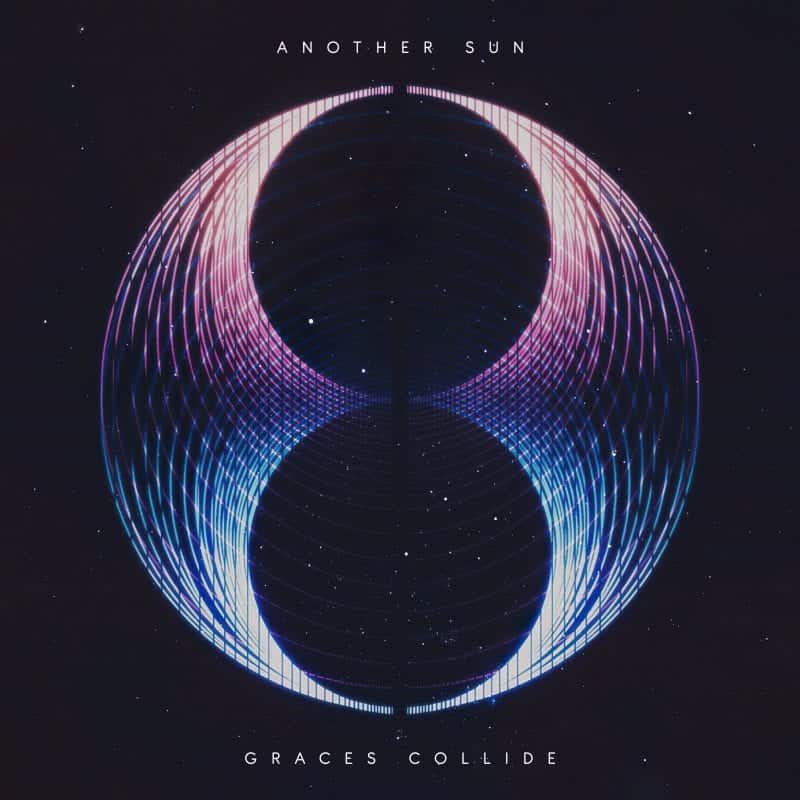 Another Sun is the idea of pulling away from someone who once lit up your world, but slowly they turned into a dying star. The song goes through the emotions of trying to escape the pull of this black hole in search of a new horizon.

When the lads asked me to spit some vocals on it, I couldn’t say no. After touring the UK a few times with Graces Collide, this was my favourite to hear live. It was meant to be! 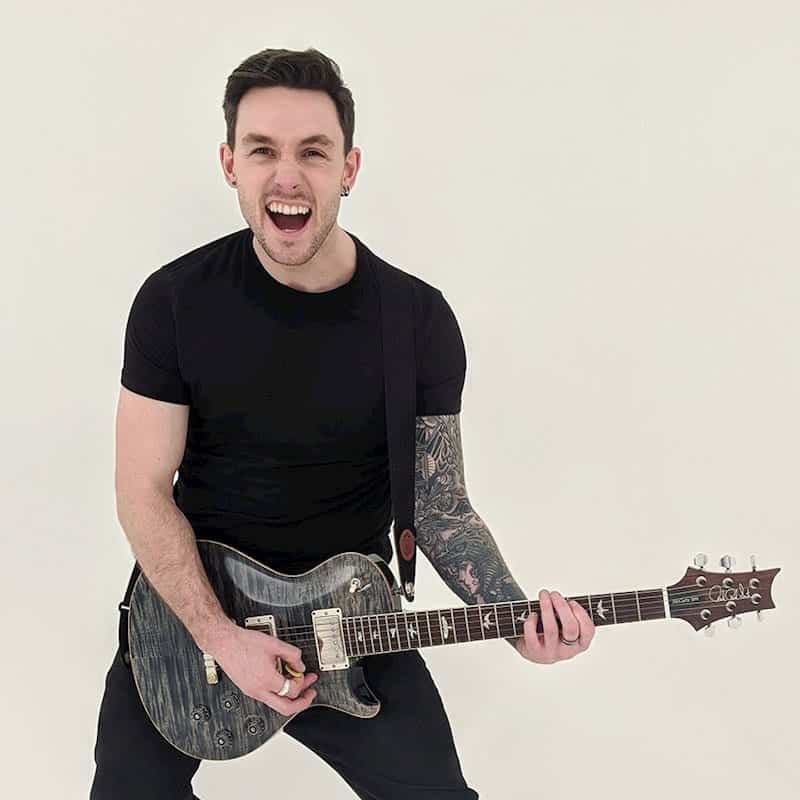 To be able to have immortalised a song featuring Nikki Smash who I respect so much as a musician and a great friend is the kind of blessing only music gives you!

Check out the video below: 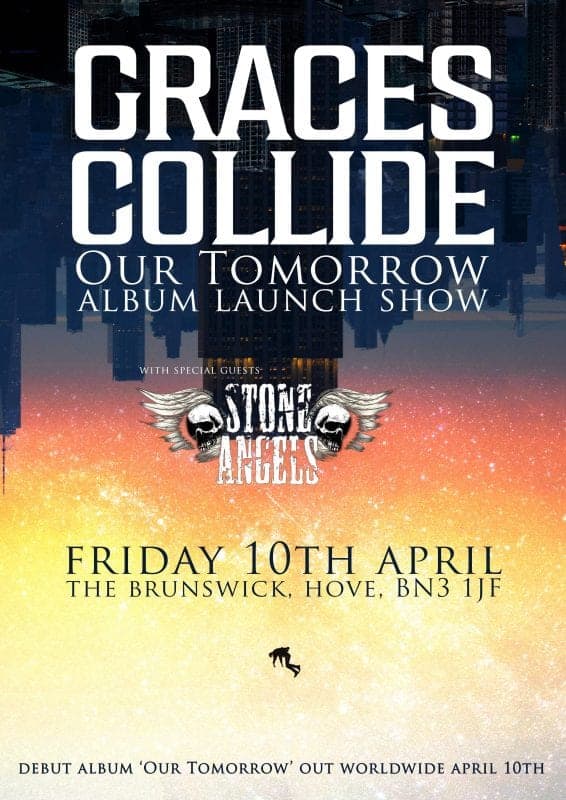