Man, the British education system sure can be rough! Teenagers who couldn’t give a shit, lack of support & under-paid, overworked teachers who might kidnap & torture you in an effort to help you learn.

Wait? That last one…it wasn’t just my school was it!?

The Lesson is a ‘lesson’ in brutality. The moment when a teacher under pressure dealing with teenagers who have no dreams, no hopes & no interest finally snaps. 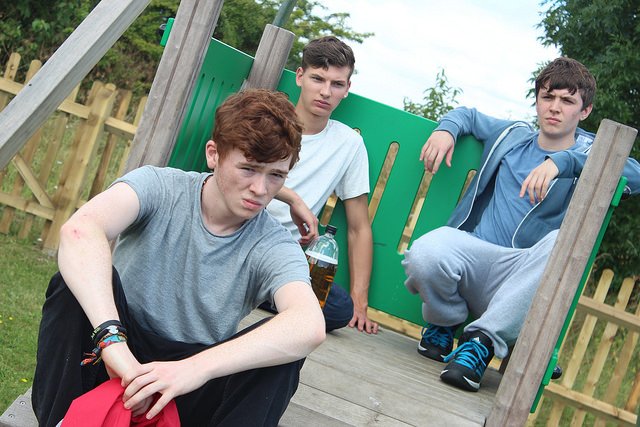 Fin & Joel are teens in the British Midlands who like nothing better then to spend their days drinking cheap cider in the park, vandalising other people’s property & just generally being little shits. Joel is the ringleader of their little group & we get moments that suggest Fin isn’t such a bad fella. It seems as though he comes from an abusive family background living in a house with his bitter older brother. If that wasn’t hard enough Fin also harbours secret feelings towards his older brothers girlfriend, Mia. 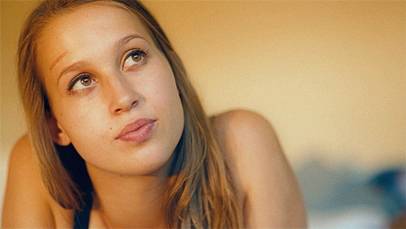 The first third of this movie is built heavily around character development as we see the boys going about their lives, the issues between Fin, his brother & Mia as well flashes of anger from their English teacher, Mr Gale.

It’s really well done, so much so that when the boys are suddenly struck from behind by an unknown assailant it’s a real surprise.

Fin wakes up tied to a chair alongside Jake (who spends most of the rest of the movie unconscious/dead) to see Mr Gale standing over him. It seems as though the constant abuse & general misbehaving of the teens has forced him over the edge. He wants to teach Fin, wants him to learn but his methods are about to get a lot more extreme.

What follows are extended lessons regarding the futility of life & how famous authors interpreted that. Discussions about Animal Farm, Lord of the Flies & Paradise Lost all under the threat of having having your hand nailed to the table! 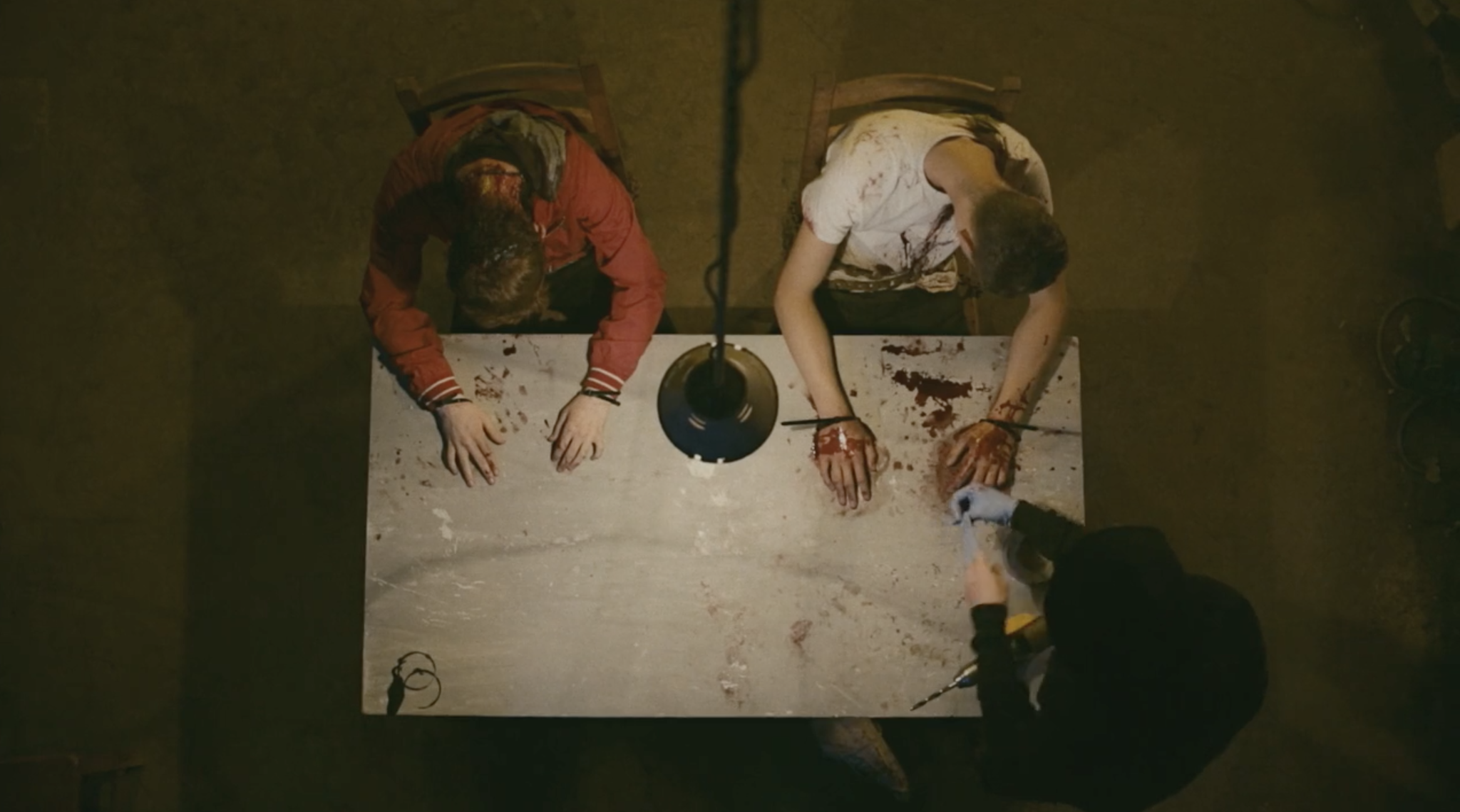 Mr Gale is insane but a lot of what he says makes sense. There is a not so veiled poke at the educational system in the UK, the poverty that exists in large areas of the country & the often generalised view of teenagers. The thing is…Mr Gale’s methods get results, Fin, under immense pressure shows willingness to learn & a keen desperation to take in the knowledge being shared with him. Sure it’s partially because he has taken a heavy blow to the back of the head & is slipping in & out of consciousness plus he really doesn’t want to have his hands nailed to the table.

The acting is immense at times particularly between Mr Gale & Fins interaction. The joy in the teachers face as he realises he is getting through to the student is fantastic!

Sadly where the movie falls down is with the character Mia. Her acting is so-so & the under-pinning feelings between her & Fin not very believable. She is thrust into a heroine like role forcing a hurried & disappointing ending. I had hoped that Mr Gale, in his madness would think his work done & just let Fin go. It would have made for a much more believable ending considering all his madness was driven by a need to teach these under-performing kids.

Several side-stories such as Mia’s relationship with Fin’s brother, her relationship with her mother & the hinted at abusive background of the pair all get lost in the shuffle. They seem pointless & don’t really garner as much sympathy as it should.

The film chooses to tack on an additional few scenes at the end that makes the whole ending a little happier. It’s unnecessary & padding to a story that just didn’t need it.