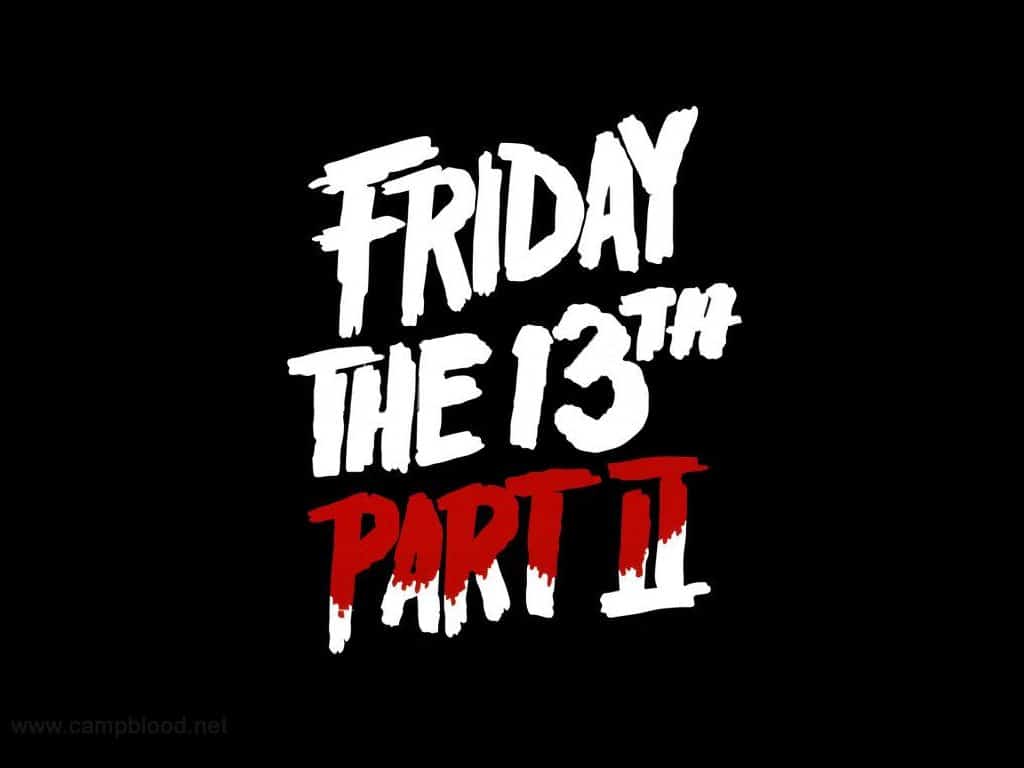 Only a year later & we have the sequel to Friday the 13th (a running theme for a while) & it picks up shortly after the events of the first. Our heroine who survived the first film appears to have just dreamt what took place in the boat.

She insists it wasn’t a dream & that Jason is still alive but no-one believes her…obviously.

2 months later she is trying to get on with her life & busy around her house when she discovers the rotting head of Pamela Voorhees in her fridge. She then killed with an ice pick to the head (nice!).

A scary warning from Ralph, the town drunk is dismissed once again but to change things up this time he is killed off when leaving. It’s no instantly clear that the killer is Jason Voorhees at this stage as all we see are hands & shots of a man’s legs even though it is. 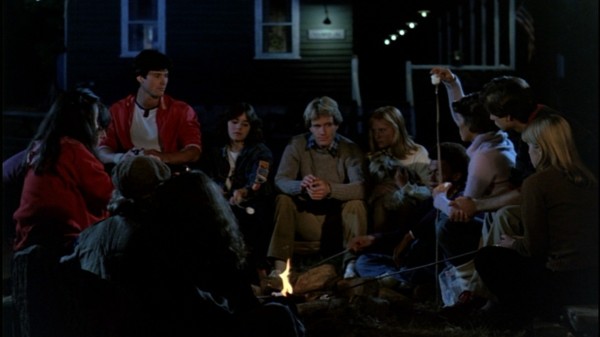 Very little happens as the teens frolic at the lake, skinny-dipping & disappearing to have sex. One pair wanders off to check out Camp Crystal Lake but only come across a butchered dog. It’s not until a local cop chases a figure through the woods & comes across a seemingly abandoned cabin deep in the woods that anything fresh actually happens.

This is where Jason has been living all these years & it’s not long before the cop is dispatched too. As night falls the body count begins to rise in a number of different & fun ways. Varity is what Jason is all about in this movie & it makes for much more enjoyable deaths. A particular machete to the face/wheelchair down a long steep set of steps had me laughing hard. 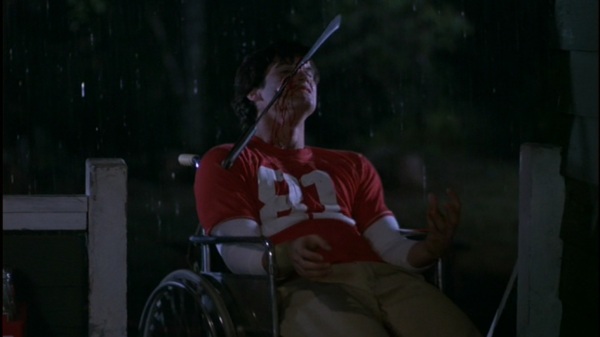 The movie takes its time to reveal Jason in full but when it does he is an imposing sight wearing a sack over his head & moving at a fast pace. It’s not long before we’re down to just one who manages to escape Jason’s attacks & escape into the woods where she comes across his cabin.

Inside she finds an altar with Pamela Voorhees head at the centre. It’s a grim find but adds clarity to Jason’s devotion to his mother. Putting on Pamela’s sweater she manages to convince Jason briefly that she is actually his mum. It doesn’t last long but she is saved before he can kill her & she manages to stab him with his machete…seemingly killing him (yeah, right).

Wanting to include another final scare on par with the end of the last we get a final scene of Jason without his sack (severely deformed face) bursting through the window to attack our survivor. Unlike the first film though we instantly see though that it was effectively a dream as she is loaded onto an ambulance having survived the killings. 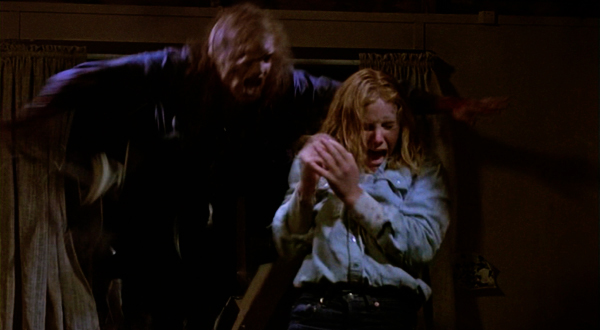 Part 2 doesn’t do much different to the original, the cast are throwaway & the build is effectively the same. With most of it being a copy of the last but with a different cast it’s hard to get that excited it & it already seems as though the franchise is on its last legs 2 movies in!

The actors are mostly unmemorable with only one getting to really stretch her legs in her role. Being the lone survivor does mean a lot of it is running & screaming but getting to interact with Jason & being a bit smarter at end is nice to see in a movie normally filled with people dying quickly.

That being said it’s not a bad slasher movie with plenty of varied deaths & gore (although it also has a habit of doing off-screen kills as well just for a body to be later discovered). The revelation of where Jason has been living is interesting as the place looks so abandoned anyone checking it out wouldn’t think much of it…unless he was there at the time.

It’s interesting that the infamous hockey mask hadn’t made an appearance at this stage but the sack does give him a more freakish appearance. The final deformed face is a bit comical though as it just looks like an over-sized mask, which the scene plays out in slow-motion so doesn’t exactly help either. 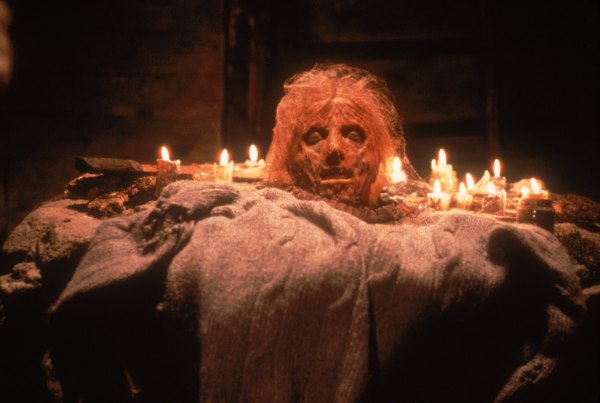 Just as good as the first although the lack of an impressive killer reveal doesn’t quite leave the same mark. The introduction of Jason does mean the series really gets off & running now & it is going to be interesting to see how the story unfolds over another 8 films.