Download 2018 might be done but the metal party is far from over as the Indigo inside the 02, London is rocking for one of the biggest metal award shows of the year. The Metal Hammer Golden Gods Awards sees both the up and coming and cream of rock and metal honoured while those who aren’t rubbing shoulders with industry insiders get to enjoy some live performances. This year the show is headlined by Parkway Drive with Baroness, Carpenter Brut, Meshuggah and Myrkur performing too. 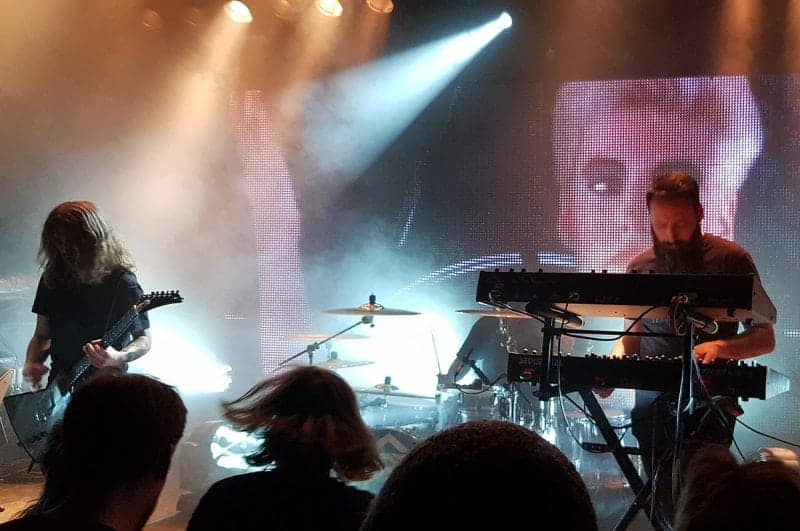 There is no doubt that it’s an odd opening act as it leans way more towards an industrial and synth heavy sound. Live, it sounds heavy as hell but out of the four tracks played, only two really stand out and you can’t help but thing they’re more style than substance.

It’s the death metal legends (who also won the Inspiration award) Meshuggah up next and unsurprisingly they tear the Indigo apart. 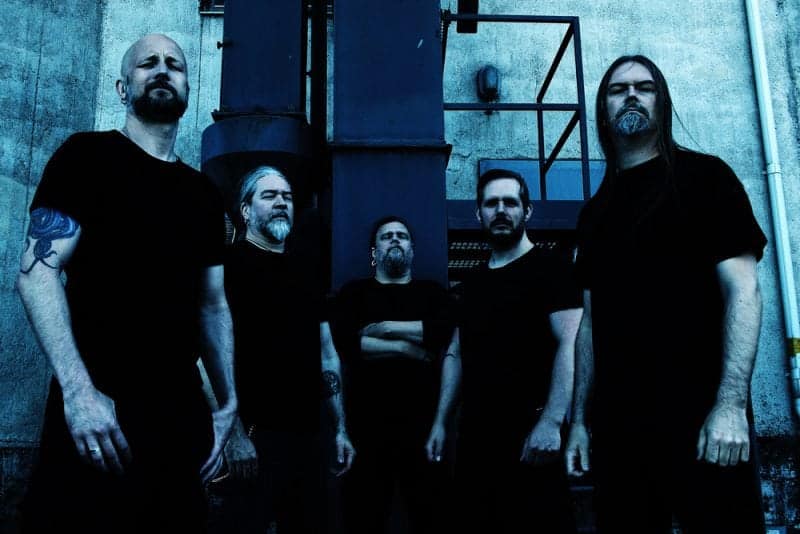 The venue has excellent sound and it heightens what is an already heavy experience. That being said, Meshuggah aren’t the most exciting band to watch. Unfortunately as brief as they are on stage, it is a tad boring.

That isn’t a problem for Baroness. One of the most exciting rock bands in the world.

Hitting the stage with infectious energy, they blast through a handful of their hits to rapturous cheers and applause. Tracks like Shock Me and Kerosene are sublime and at this stage it seems as though we’ve seen the band of the night. You can read our review of their latest album, Purple here.

Myrkur certainly don’t change that. Billed as a ‘special acoustic set’, the black metal musical project of Danish musician Amalie Bruun is catching fire. So much so that her new album, Mareridt won the best album award. 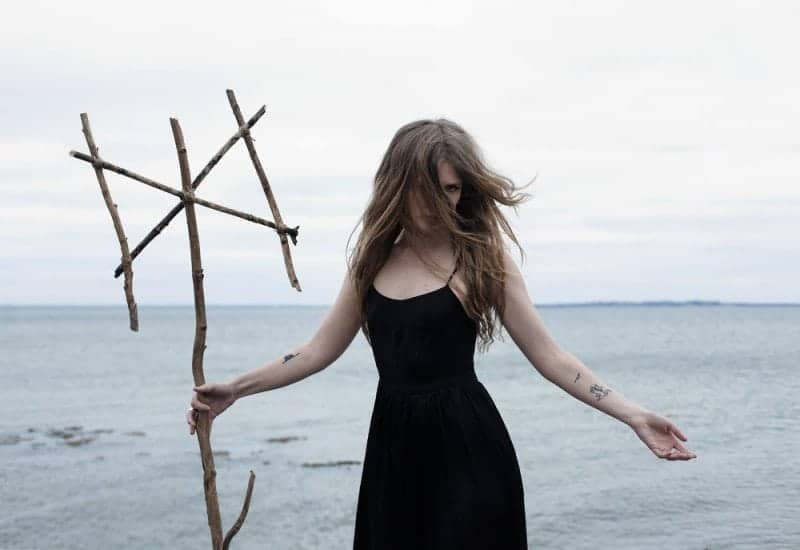 One track with Bruun singing alongside a cello player doesn’t exactly sell what Myrkur are offering though. It’s almost pointless and if you didn’t know anything about the band going in, you’d have left even more confused.

At this stage, it’s getting late yet the crowd are still filled with energy and for a good reason…Parkway Drive are next. 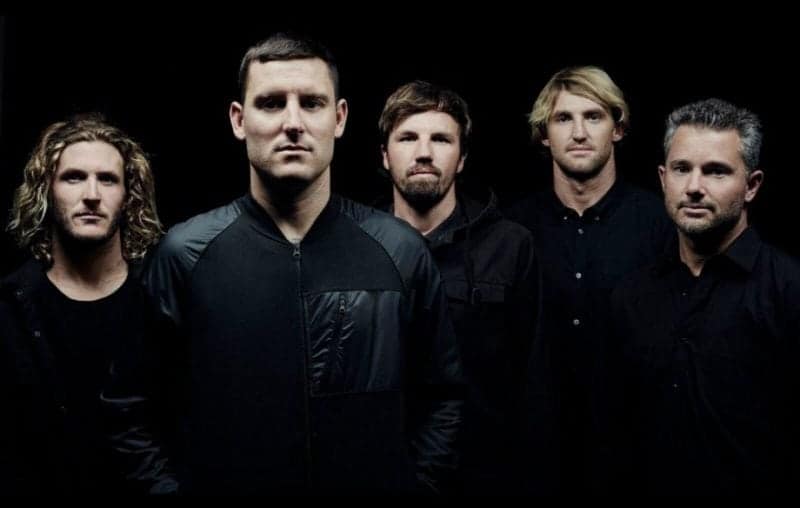 We here at Games, Brrraaains & A Head-Banging Life believe we’re looking at the next big thing. Parkway Drive are making a serious play for the upper-tier of metal. An incredible new album (read our review here), a triumphant set at Download 2018 and an upcoming arena tour early next year is all the proof you need. 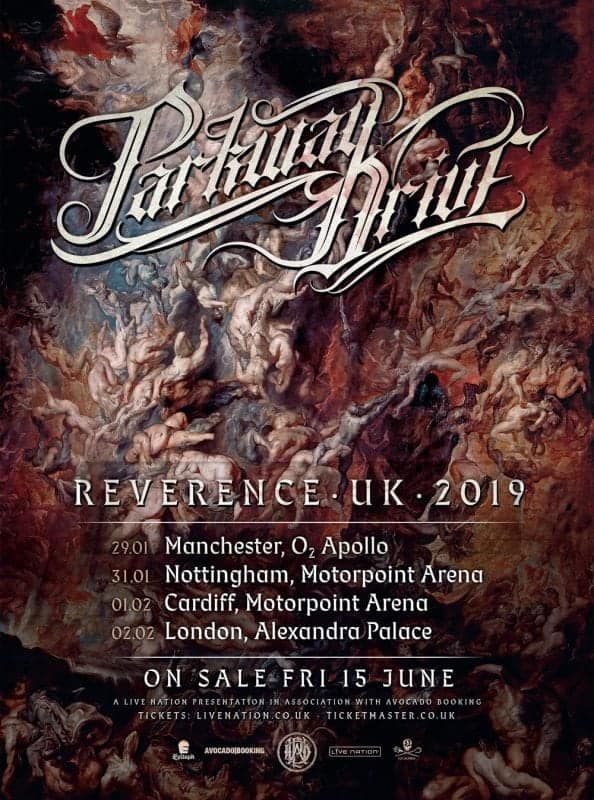 It’s not just the music as they’re now incorporating an exciting visual show that includes pyro a-plenty and a rotating drum set. It’s an incredible treat for the eyes, as well as the ears. They take to the stage as if they’re already the biggest band in the world.

For around 30 minutes they absolutely kill it on stage, playing a mix of new tracks alongside some of their classic work. Both fit together seamlessly with the lead single from the new album, Prey sounding particular momentous.