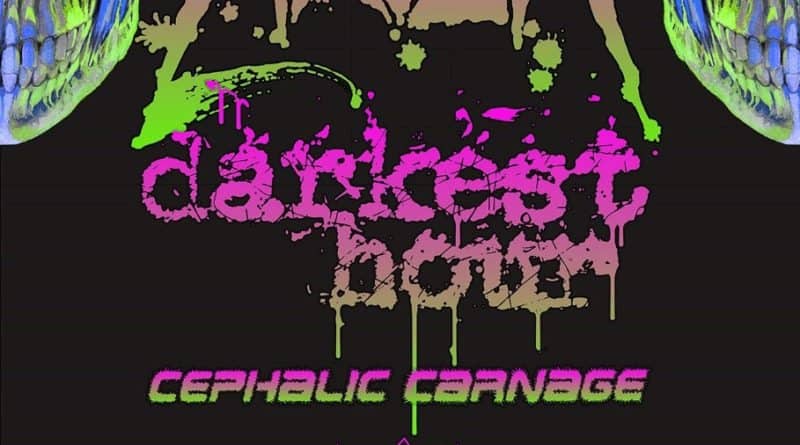 American thrashers Havok have been out on the road throughout April in support of their latest album, Conformicide. With only one English date, at The Underworld in Camden, you would expect a big and lively crowd on a warm Monday night.

Joining Havok on the tour are Australian thrashers, Harlott and American death metallers, Cephalic Carnage. Main support comes from American metallers, Darkest Hour. Though in support of Havok’s latest album, Conformicide actually came out over a year ago, in March 2017, via Century Media Records so fans have had plenty of time to digest it. 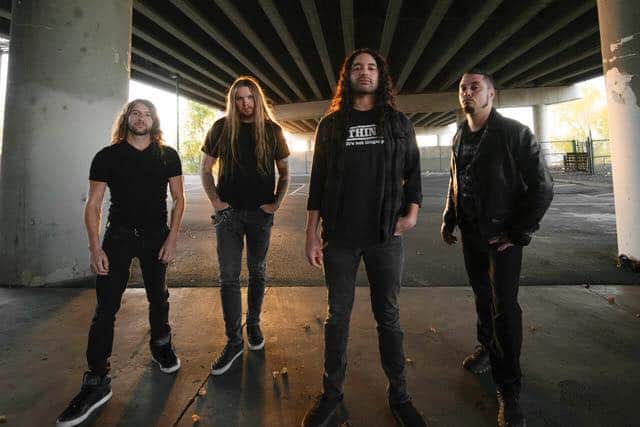 Unfortunately I arrived at the gig too late to catch Harlott or Cephalic Carnage though judging by the sweaty masses inside The Underground, they had both done a rousing job of warming up the crowd. Darkest Hour were up next and I was surprised by quite how popular these guys are over here. To say the crowd were interested would be an understatement. I am a big fan of Darkest Hour so watch out for the review of their set on this same night going up on the site soon.

Havok came on at around 21:40. Before they came on, the main lights went off and a stereo started playing out Bohemian Rhapsody by Queen. The crowd enjoyed it and most corners were singing along at full voice, excited for Havok to appear on stage. With the crowd on the edge of their seats, Havok took to the stage and dived straight into Hang ’em High from the new album Conformicide. The sound in the venue is really good and Nick Schenzielos’ bass is sounding really powerful. It also looks awesome as it has a fret board with lights running down its length.

Havok sound really on point actually. A fine tuned metal machine. The guitars are loud but clear, the drums are rattling the room and David Sanchez’ vocals are screeching but with power. The crowd are enjoying it and the bottom section of the venue is packed with a good pit going. A few older tracks get an airing. Prepare for Attack and Out of My Way from 2011’s Time Is Up and F.P.C from the latest release. We have a bit of stage diving going on now too though for a while it is just one guy on a loop. Literally diving off the stage, getting back up, diving off again. Eventually he gets some comrades though as the crowd get caught up in the band’s frenetic energy. 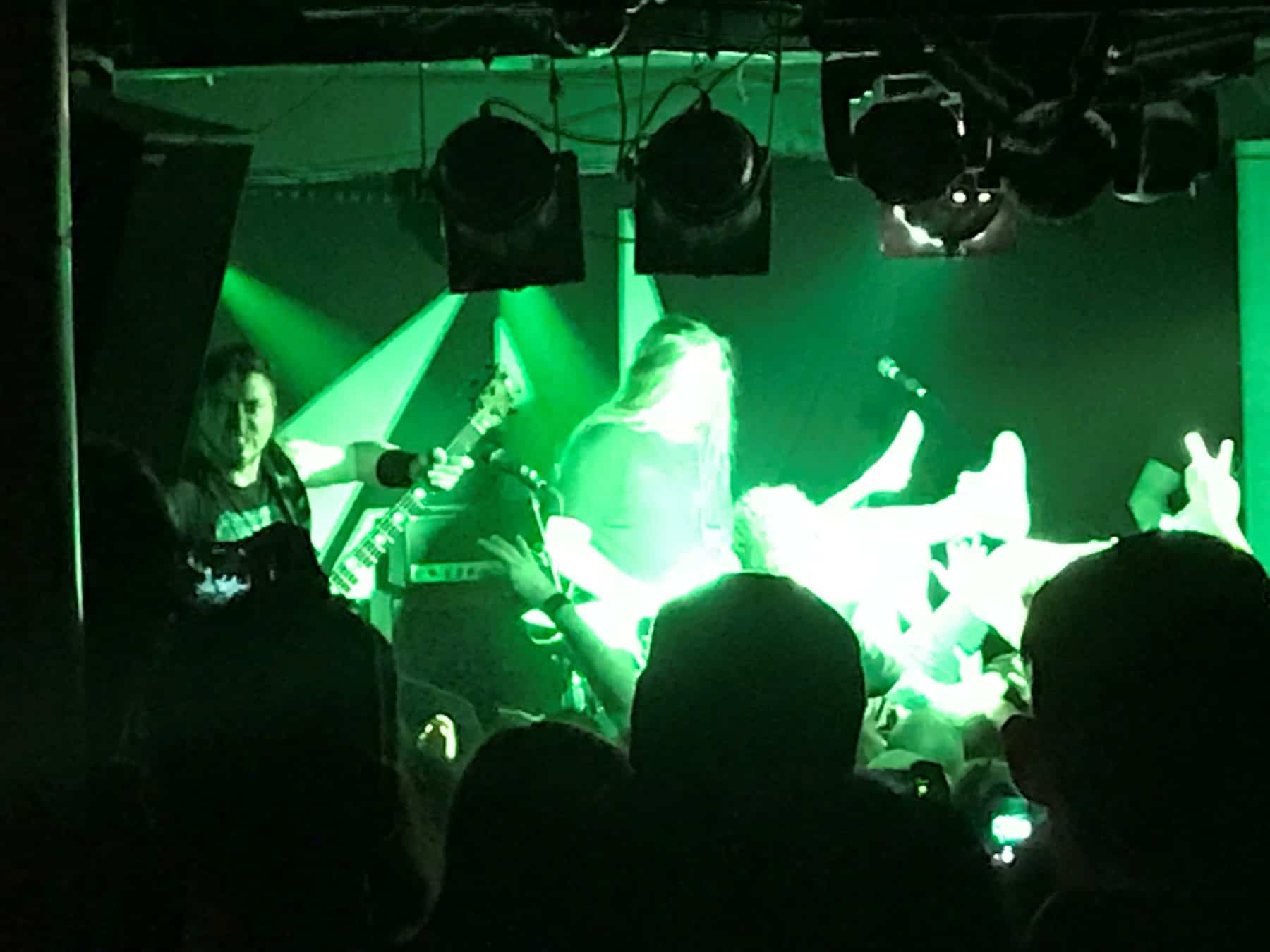 About half way through frontman Sanchez addresses the crowd for the first time in the evening. Firstly he gives props to the supporting bands. Darkest Hour by far get the loudest cheer of the night. He then made me laugh with the line “For anyone who doesn’t know, or cannot read, we are Havok. For all who can read, let’s hear it for literacy”. Brilliant line and it got a huge cheer.

Back to the music though as a few old and new tracks get played. Intention to Deceive and Ingsoc were blasted out at frantic pace. Covering Fire got a loud cheer as did Masterplan and DOA. The intro to DOA really stood out for heaviness. It was so intense and brutal, you could feel the floor and walls vibrating. The band thanked the crowd and got a nice old school chant to bring them back for an encore of Time Is Up. The crowd who had moshed remarkably manage to find the energy to go one more time and give the band a good send off.

Havok are a talented collection of guys and their music sounds even faster and heavier live then on the albums. There isn’t a lot of crowd interaction as the band basically just go from track to track and let the music talk for them. That’s cool though even better if you know them well and know their songs. I don’t know them really well so struggled to pick out certain songs and there were occasions where a couple tracks blended into one. An issue a dedicated fan would not have had, I imagine.

Still, the venue was perfect for them. Not quite full, but around 75% I think. The sound was spot on and really enhanced the guitars and drums in particular. The support acts did a great job and Havok themselves were mightily impressive. It was an enjoyable night and judging by the sweaty monsters climbing out of the pit afterwards, it was enjoyed by all.

There are still a few more shows left on this tour including a Scotland date so click here and see if you can down to one of them. You can pick up Conformicide on all the usual streaming services. Grab a physical copy from the band via Pledge Music. You can also pick up this and more from the links below. Keep up to date with Havok news at their website, on Facebook, Twitter and Instagram.

5 (1 vote)
Liked it? Take a second to support Brendan 'Unholydarklotus' Fisher on Patreon!