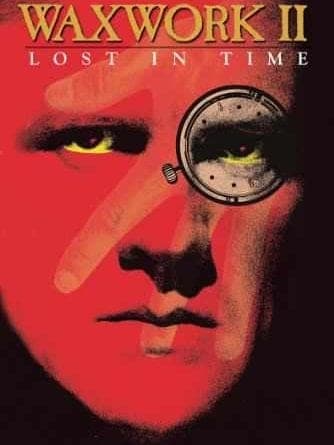 Many times, throughout Waxwork II: Lost in Time I stopped and wondered if I was actually watching a horror movie. That is how silly and cheesy it is. It’s over the top and nonsensical stuff just like the first movie was and then we get these moments of extreme gore that seems so out of place!

The first film wasn’t great but it wasn’t terrible and you can read our review here. Is this sequel any better?

Written and directed by Anthony Hickox and starring Zach Galligan and Monika Schnarre. Waxwork II: Lost in Time picks up directly after the events of the last film. Mike (Galligan) and Sarah (Schnarre taking over the role from Deborah Foreman) leave the burning wax museum.

Mike tells Sarah that they just have to forget about what happened inside as no-one will believe them and they head home. Sarah goes back to her flat where her nasty stepfather is but she isn’t alone. A disembodied zombie hand from the museum has followed her and it kills her stepfather. 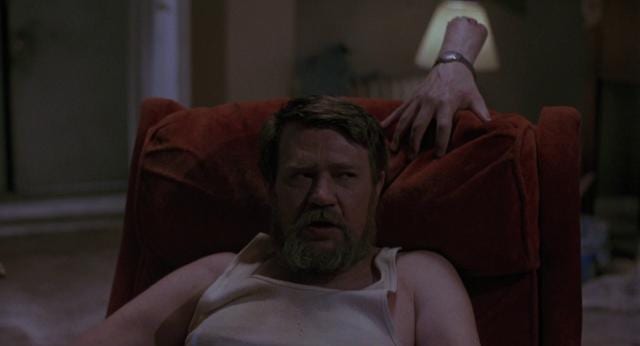 Sarah is blamed by the authorities for the murder and of course, the court doesn’t believe her or Mike’s stories about the waxworks.

Mike comes up with a plan. A plan to gather evidence to prove her innocence and they head off to the late Sir Wilfred’s home. There they discover a room full of objects gathered through time and a compass that allows the pair to travel through dimensions. However, it’s only to specific stories that have become realities, similar to the wax displays in the first movie. 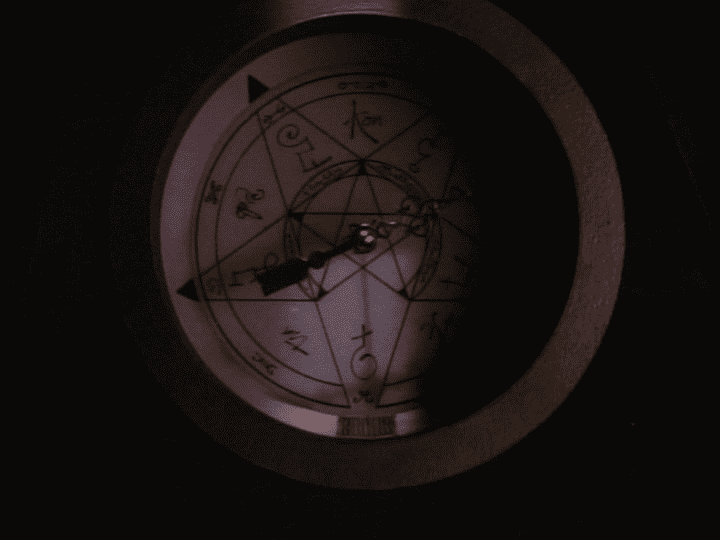 The majority of the movie is then made up of Mark and Sarah visiting homages to classics like Frankenstein, Alien, Invasion of the Body Snatchers and much more. It’s a hell of a lot of fun even if it is very, very silly especially as Mike and Sarah take on the personas of characters in these stories.

This does allow the pair to have some fun in their role and Galligan in particular is great to watch. His character wasn’t particularly likeable in the first movie but here he’s a goofy ineffectual hero which suits him more.

The major draw of Waxwork II: Lost in Time is the cast. We have a humongous cast filled with cameos and roles taken by genre favourites. The likes of Drew Barrymore, Harrison Young, Alexander Godunov, David Carradine and Martin Kemp all pop up as well as Bruce Campbell in a hilarious role. 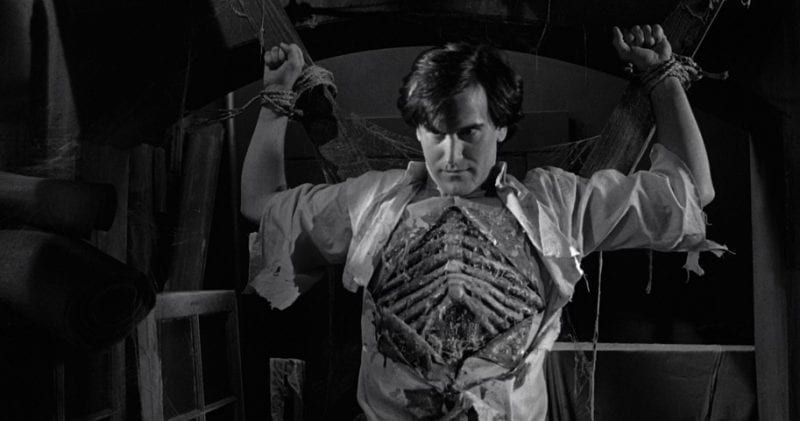 Most of Waxwork II: Lost in Time is played for laughs. Then we get these very gory moments where faces and heads are crushed. The blood flows crimson red and the effects often look great. These shock because they come out of nowhere. Amongst a movie that is so over the top for most of its run-time.

The biggest issue most will have with the movie though is its story. It’s utter nonsense, jumping from homage to homage with ever changing rules. Sometimes they remember who they are actually are, other times they don’t. 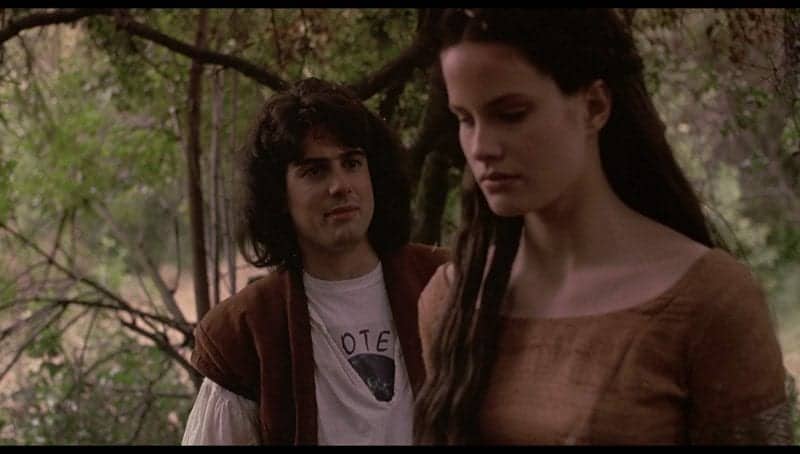 It’s also really long and starts to bore as it goes on. 105 minutes is way too much for such an idea and by time we reach the lacklustre ending (a Back to the Future homage) most will be ready to turn it off.