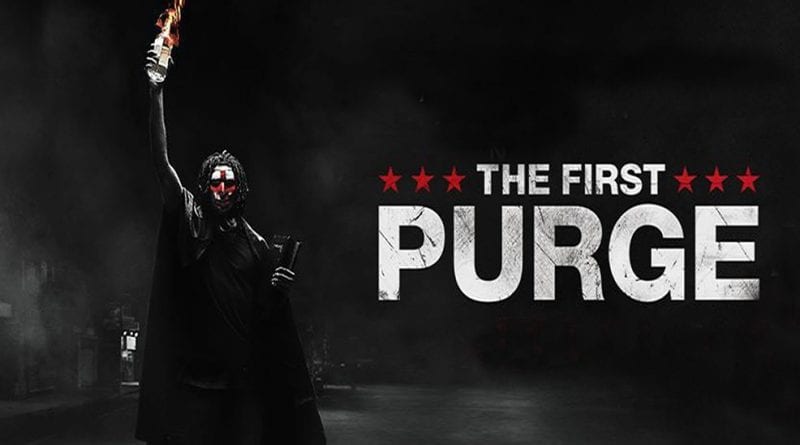 A Purge prequel was inevitable, all franchises head in that direction eventually. Normally when ideas have run out. The Purge has run out of ideas. The First Purge takes the franchise back to the start (supposedly) while also attempting to build on a combination of grisly nihilism and bleak social commentary. Like the previous three films it fails to capitalise on this but here it all just feels so tired.

The First Purge claims to take the story back to the decision-making process that led to the purge tradition taking place. Opening with a montage showing America falling apart. We hear about rising unemployment, a mortgage crisis, drug addition and riots in cities. The people are done with traditional parties so the ultra-religious New Founding Fathers of America rise to power. They then come up with the idea of reducing crime rates by making all crime legal for 12 hours, once a year.

Those hoping for a more in-depth look at just how they came around to this decision will be sorely disappointed. In fact, it’s all setup and over with after the first 15 minutes. It’s rushed and adds nothing fresh to the franchise at all. 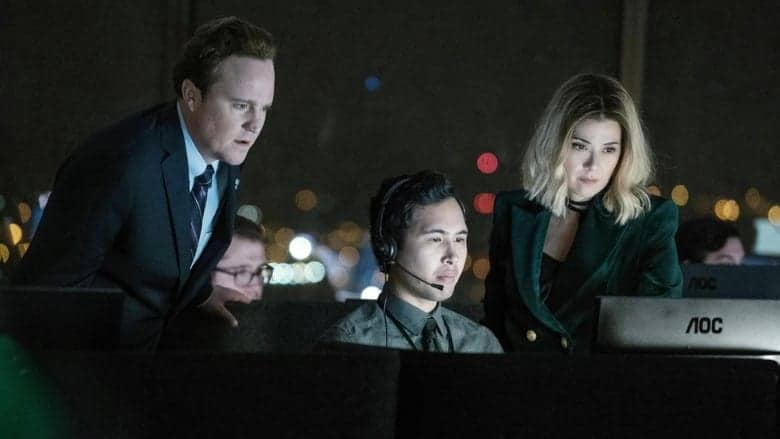 So the first purge is set up. A pilot scheme to take place on Staten Island. Those who live there are given a choice, get out for the 12 hour period or stay and earn money for taking part. Those in the poorer communities are immediately attracted to the money but those overseeing the purge are disappointed to see that no one really gets involved. Instead the residents choose to party instead.

That is until roving gangs and trained killers are sent in to stir things up. The purge has started for real now with drug-boss Dmitri (Y’Lan Noel) and his activist friend, Nya (Lex Scott Davis) forced to fight to survive the night. 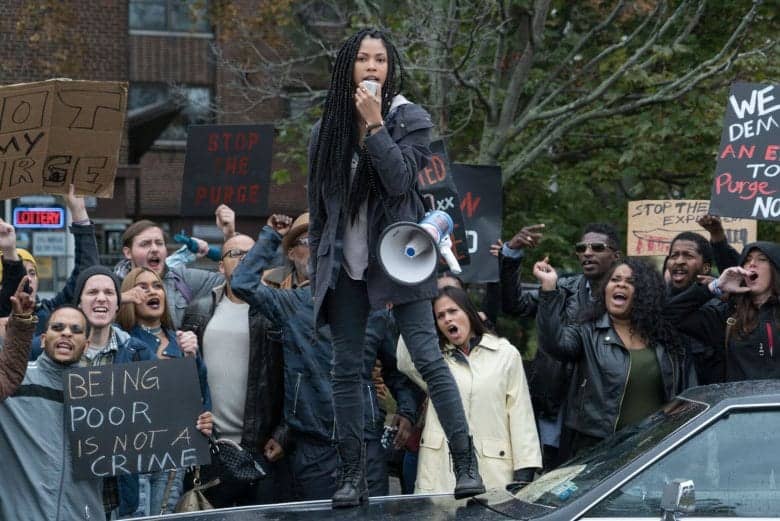 The First Purge is a really frustrating watch. It could have really expanded the universe but instead it does the bare minimum. There is little satisfaction to be found here as events play out predictably and in very disappointing fashion. For a movie that goes for a more visceral and realistic style it peppers in these moments that feel completely at odds.

The clownish psycho who revels in the purge, the two old ladies who cackle with glee after setting up explosives, the roving gangs dressed in Ku Klux Klan and Nazi outfits. Over the top purge silliness that ruins the effectiveness of the more ‘realistic’ story trying to be told.

It’s a politically-charged movie and many of its references are quite on the nose, often too much. The social critique could have worked but the dialogue is hammy and it all feels really shallow. It quickly becomes cheap and then starts to feel exploitative especially when most of its characters are so one-dimensional.

The only one who has any kind of substance is Dmitri, a crime-boss who turns hero. However, regardless of Y’Lan Noel’s decent performance it’s near impossible to get behind his character as he is part of the problem being a drug-lord! How can you root for someone who is clearly part of the problem!? In fact Nya even points that out to him in the first half of the movie. 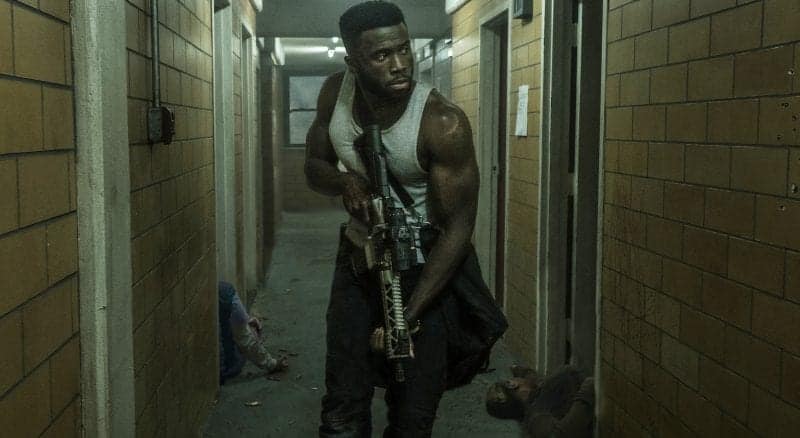 It’s so uneven, so disjointed that it stops being entertaining at all. Any catharsis that could be felt by time the end comes is completely lost in a poorly handled attempt to add meat to the purge bones.