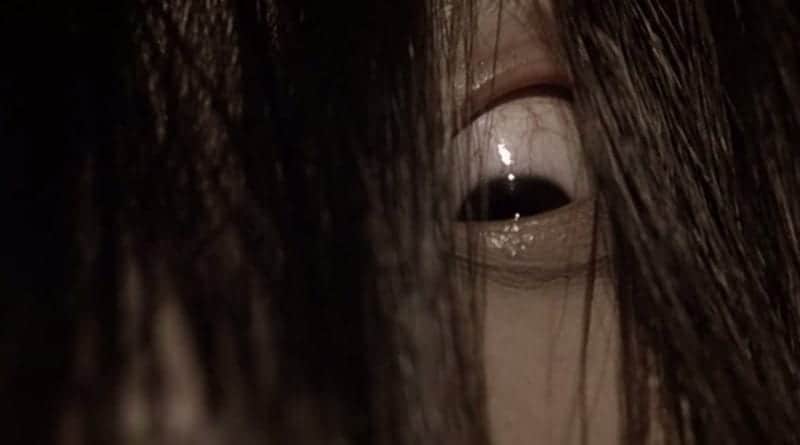 If someone asked you to show them what J-Horror is chances are it’s Ring (Ringu) that you’re going to reach for. While the genre might have existed in some form before the 1998 release of the movie, it’s the terror here that brought it into prominence.

An iconic horror movie, it popularised the image of the girl with long black hair hiding her face and is ingrained in popular culture. As well as getting an American remake in 2006 (plus sequels to that re-imagining) it has a number of its own sequels and has been parodied to the point of annoyance.

There is no question that Ring is a classic. A great classic that chills to the bone while creating a mystery that is incredibly complex but paid off in satisfactory style. The question is how does it hold up so many years later?

The movie opens as two teenage girls talk about a supposed cursed videotape that if watched will kill the viewer seven days after it is watched. One reveals to the other that she and a few of her friends watched this tape a week ago and the phone rang directly afterwards. In line with what the curse said would happen. Shortly afterwards she is killed by something unseen. 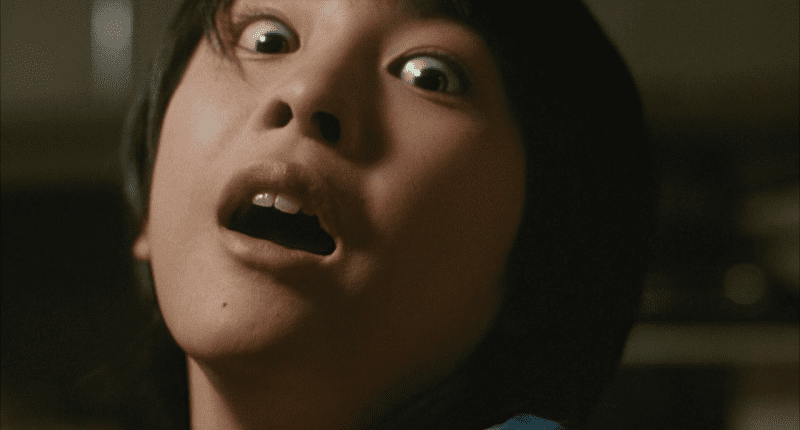 The mysterious death of this girl and her three friends gets the attention of reporter Reiko (Nanako Matsushima) who begins to investigate the strange case.

Her investigation leads her to the cabin that the four friends stayed in when they watched it. She comes across an unlabelled video tape and not believing the story of the curse, watches it. 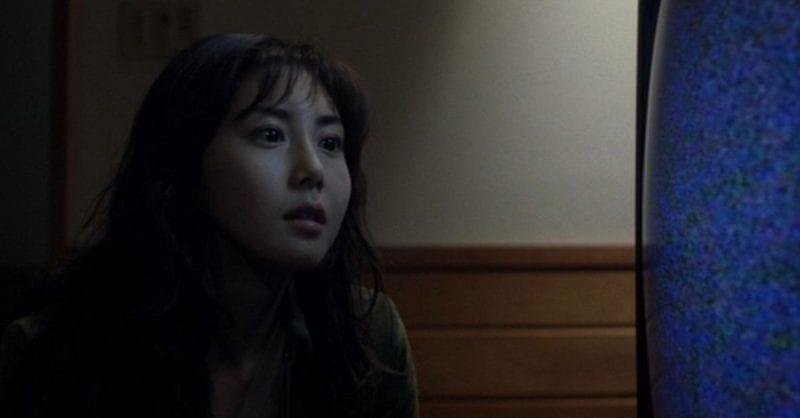 What she sees is one of the most iconic sequences in horror. A serious of disturbing and seemingly unrelated images flash across the screen ending on a shot of a well. The tape ends, the phone rings and Reiko has seven days to find out the truth behind the curse. 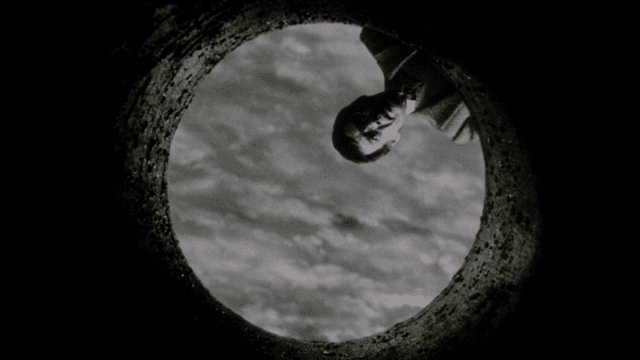 I’m seriously glossing over the story here. It has way more depth than a brief synopsis can explain. It’s a story that grips you from the opening line to its horrifying and terrifying finale. What’s not to love? There are few horror movies that can chill in the same way Ring does. There are few horror movies that can leave you feeling so despondent and hopeless but unable to turn away for even a second.

Director Hideo Nakata tells the story in a way that constantly keeps you guessing. Constantly keeps you on edge and constantly makes you marvel. However, it’s not the only area he and everyone else in involved excels. Ring is wonderfully shot, internal scenes feeling claustrophobic and cold while the beauty of the country is showcased too.

Then we have the cast, one of the best to ever put their names to a horror movie. Nanako Matsushima is outstanding, playing the role of reporter, mother, ex-wife and more to perfection. Whereas Hiroyuki Sanada grows in strength as the movie goes on delivering a career high for himself in the end.

How does it hold up in 2019? Very well for the most part. Of course it looks dated and the idea of a cursed videotape seems silly in our digital world. These aren’t problems though, as the locations and period already felt like it was set in a different time anyway.

Simply put, it’s a timeless classic. This is one of those movies everyone needs to see even if they’re not a fan of horror. 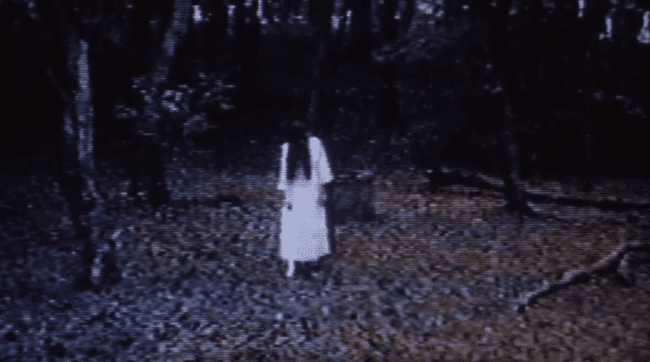 Even after seeing it countless times and knowing when every scare comes, it still sends a cold shiver up my spine. That ending…the best finale in horror? There’s a strong case for it.