From director Dave Parker comes It Watches, a story about Andre, a man who has suffered a recent accident & has lost parts of his memory. On the road to recovery he agrees to help his friend by taking over his house-sitting duties. The idea being that a nice, chilled out week in the hills above LA will be the perfect thing to help Andre.

Unfortunately for Andre the owner of this house has some odd tastes, most notably the many mannequins & busts that litter the place.

Doctors gave Andre the advice that he should make video diaries to try & help jog his memory which is a nice way to explain the partial ‘found-footage’ style we sometimes get here. The movie flips between several different styles throughout & it rarely causes any kind of problem, in fact it sometimes helps add extra layers of tension to scenes. 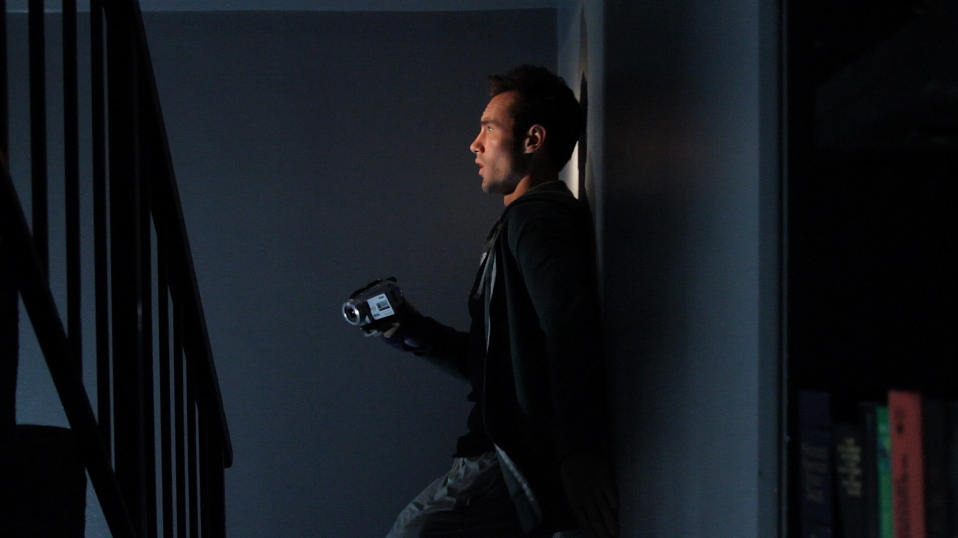 As night falls the house becomes an even spookier place & the tension is cranked up high leading to an absolutely standout moment of horror. Up to this point in the movie not a lot has happened that could be deemed scary but it has been building towards something. Smart camera shots & ominous music/sound effects ensures the scare that does come was well worth it.

This is how you frighten viewers.

It Watches is a smart horror, one that will leave you guessing right up until the final few moments when everything becomes…well, sort of…clear. It does get a bit messy with its explanation but it’s worth admiring the idea behind it, it works just about because of how little we know regarding the events leading up to Andre’s stay in the house. 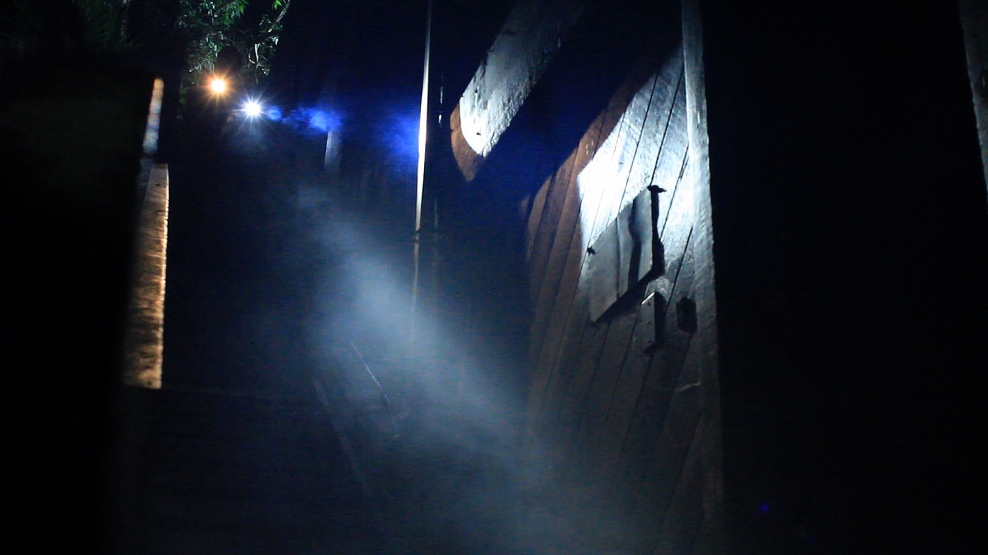 What also helps is the actor Ivan Djurovic who plays Andre. He has the most screen time & has to react in a number of different ways to some seriously odd events. He takes it all in his stride & impresses for the most part (in particular the final few minutes). 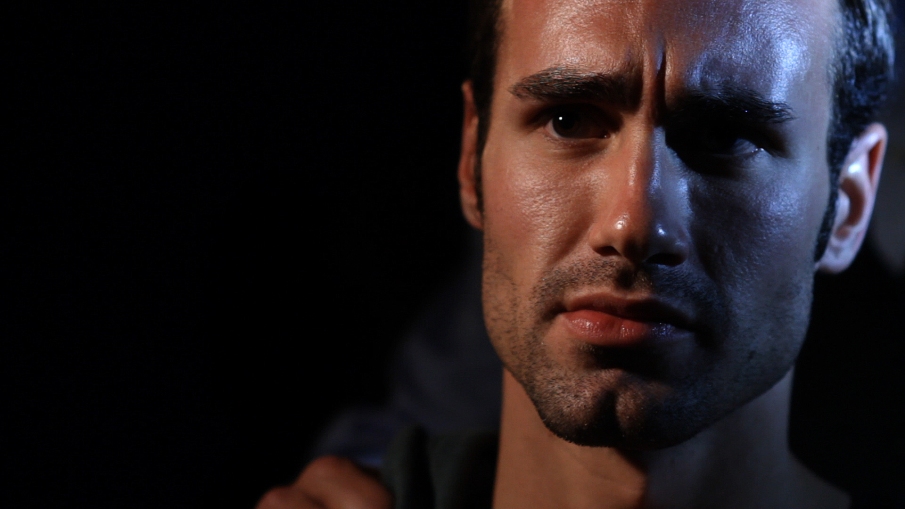 The main criticisms that can be levelled at It Watches surround the many lulls in action. There are quite a few & a lengthy scene of disorientation after Andre has smoked some pot felt unnecessary even if it is portrayed well to the viewer. The other relates to the many questions that are left unanswered at the very end of the movie. A detailed flashback when all is revealed showing how things had occurred would have been nice.

Those faults don’t massively detract from what is a well-executed horror movie with great acting, an interesting premise & creepy vibe throughout.