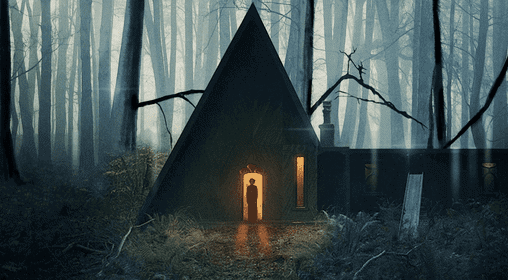 “Dig yourselves some pretty little graves, and dig one for your mother, too.”

Gretel & Hansel (also known as Gretel & Hansel: A Grim Fairy Tale) is a 2020 horror film based on the German folklore tale “Hansel and Gretel” by the Brothers Grimm. The film is directed by Oz Perkins, and produced by Fred Berger, Brian Kavanaugh-Jones, and Dan Kagan, with a screenplay by Rob Hayes. Sophia Lillis and Sam Leakey portray the title characters. 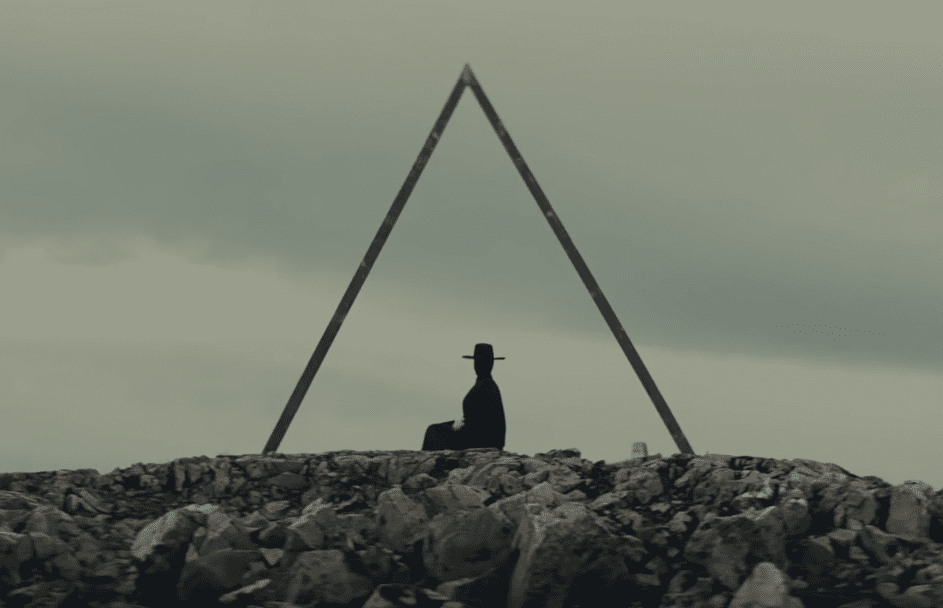 The film opens with a tale about a baby. She is said to be the most beautiful child but one winter she falls terribly ill. In a bid to save his child, her father takes her to see an enchantress. He is willing to trust in the darkness of magic and so, the beautiful child is cured but a power has been left behind within the girl by the witch. As she grows older her power becomes clear, she has second sight and people in the village often visit for premonitions of their future. Unfortunately, the visions aren’t pleasant. Sensing the eventuality of death in all that surrounds her, she uses her power for evil and kills those in her village, including her own father. Her mother promptly takes the beautiful child and leaves her deep in the woods alone. But her power lives on and she lures many other children to a grim fate. 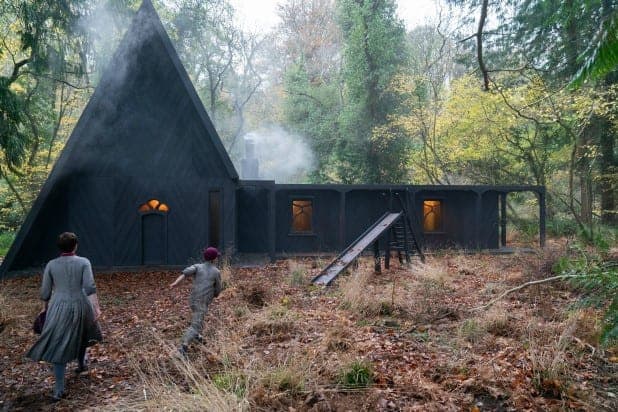 An undetermined amount of time later, we follow Gretel and Hansel. After their father’s death, teenage Gretel (Sophia Lillis) and her younger brother Hansel (Sam Leakey) are going to meet a man about a job as a housekeeper. Gretel meets with the man, but he makes his true intentions clear when he asks Gretel if she is still a virgin; the two leave without a job. At night, the siblings’ mother rebukes Gretel for not doing what she had to do to get a job and help provide for them. She tells Gretel that she and Hansel must leave because there is no room left in the house, threatening to hack Gretel to bits if they don’t leave immediately. The siblings flee their home and find a hut to sleep in for the night. 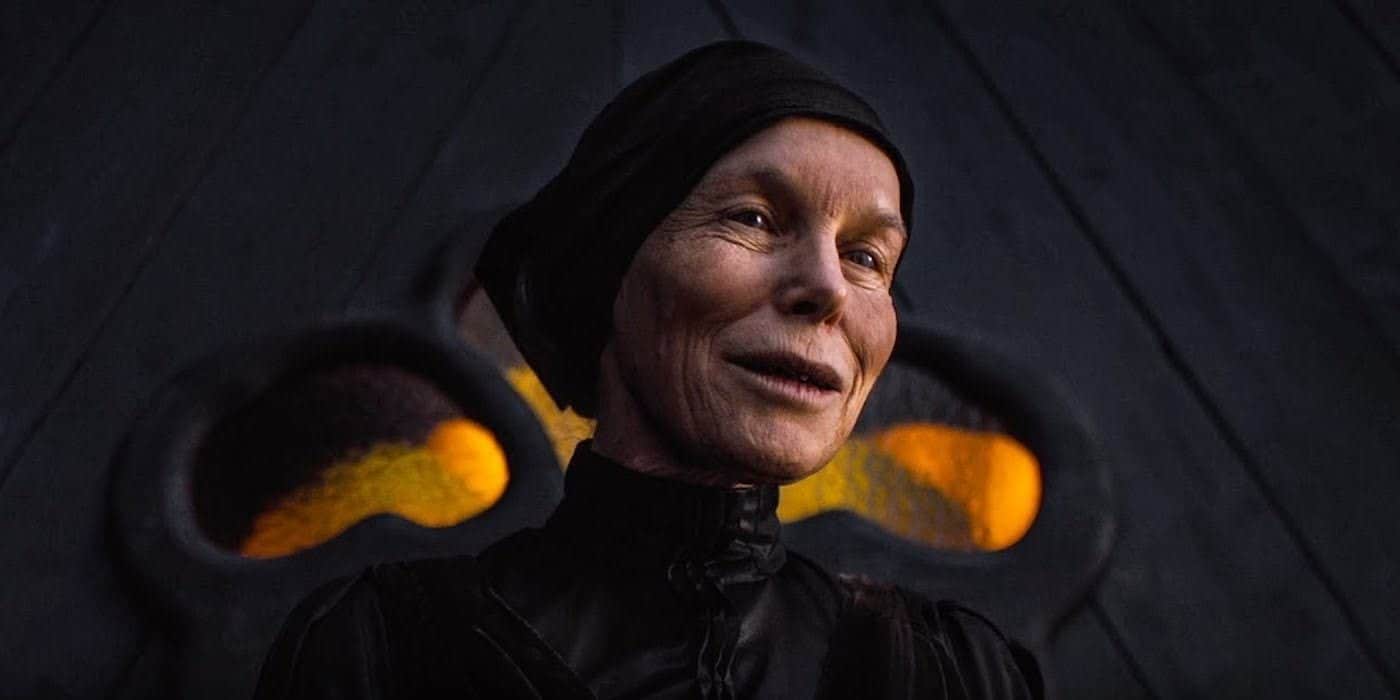 Suddenly, a ghoulish man arises and lets out a horrible scream and chases the siblings outside, attacking Hansel. Before he can get to Gretel, he is killed with an arrow to the head from a hunter (Charles Babalola), who takes the siblings into his home for the night and directs them toward others who can provide them with food and work. The following morning, the siblings go outside to forage and seek work. They get frustrated when they find nothing until Gretel spots some mushrooms. They turn out to be “magic” mushrooms that cause the two to laugh hysterically. 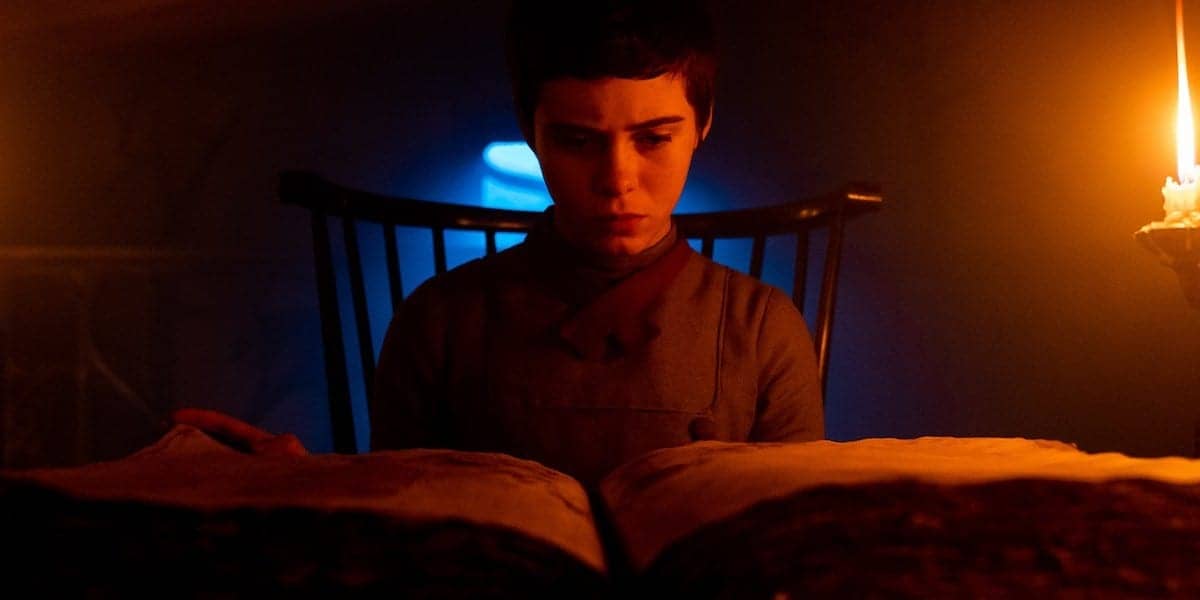 Gretel and Hansel wander until they find a house that has a smell of cake coming from it. Gretel tries to stop Hansel from going inside, but he goes anyway and appears to be taken by someone. Gretel tries to start a fire to break inside, but she is greeted by Holda (Alice Krige), the woman living inside. She invites the siblings inside for a meal and allows them to sleep there in exchange for work. 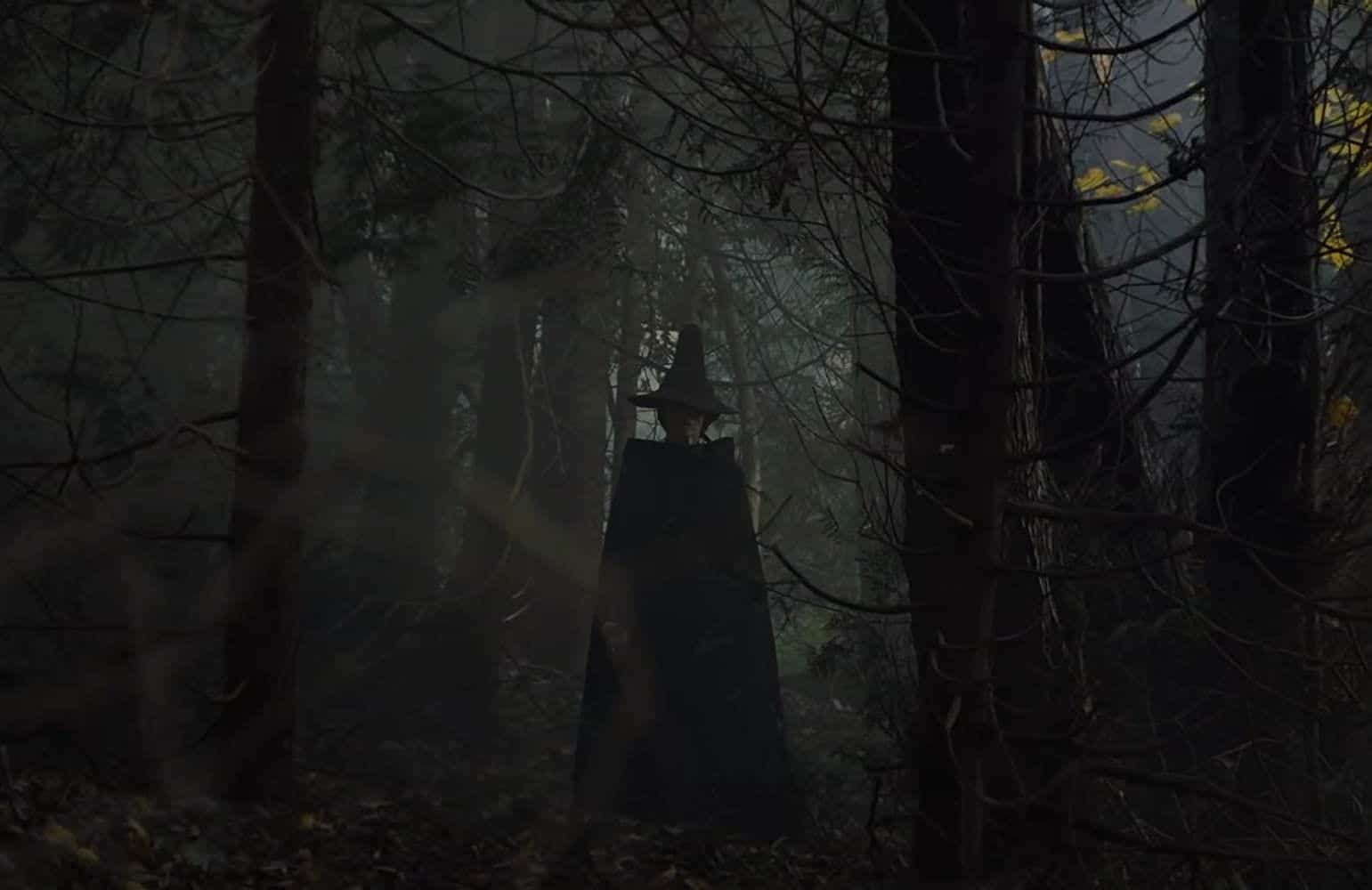 Will this follow the fairytale storyline or is there more to this story than meets the eye? Watch and find out.

I enjoy a good witchy movie, so when I saw the trailer for Gretel and Hansel I was intrigued. I had my doubts that it was going to be any good at all after watching the trailer but the short version is, it’s a solid watch and delivers on expectations.

Gretel & Hansel is a solid remix of a classic, an interesting twist on a tale we all learned growing up. With a creepy vibe and unsettling imagery, it has the foundations of something great but unfortunately never reaches beyond them. Gretel & Hansel isn’t scary, it’s disturbing and artsy but not something that would keep me up at night.

Fortunately, everyone delivers a solid performances; despite the lack of scares. My favourite being Alice Krige (who was amazing in Ghost Story, too), as the witch, she was honestly the best part. Sophia Lillis’s casting bothered me personally as I recently watched I’m Not Ok and this film follows similar themes. Additionally, her accent and Hansel’s were all over the places. Ranging from Irish, American and sometimes British, it was inconsistent and jarring to hear.

Overall, a well shot, aesthetically pleasing film. If you like witch-based films then there’s definitely something here to enjoy. An intriguing journey that unfortunately leaves you feeling unsatisfied as the witch simply lacks motive and the film follows too familiar of a beat of the original tale – even with the new additions.