Death Spa (also known as Witch Bitch in Europe) is a 1989 B-movie horror that is part tongue in cheek gore-fest & part supernatural flick.

The plot is basic. Michael Evans (William Bumiller) owns a health club with a state of the art computer system. This system can control the exercise machines, the doors, the steam rooms & much more! Yeah, that doesn’t sound like a recipe for disaster, now does it? 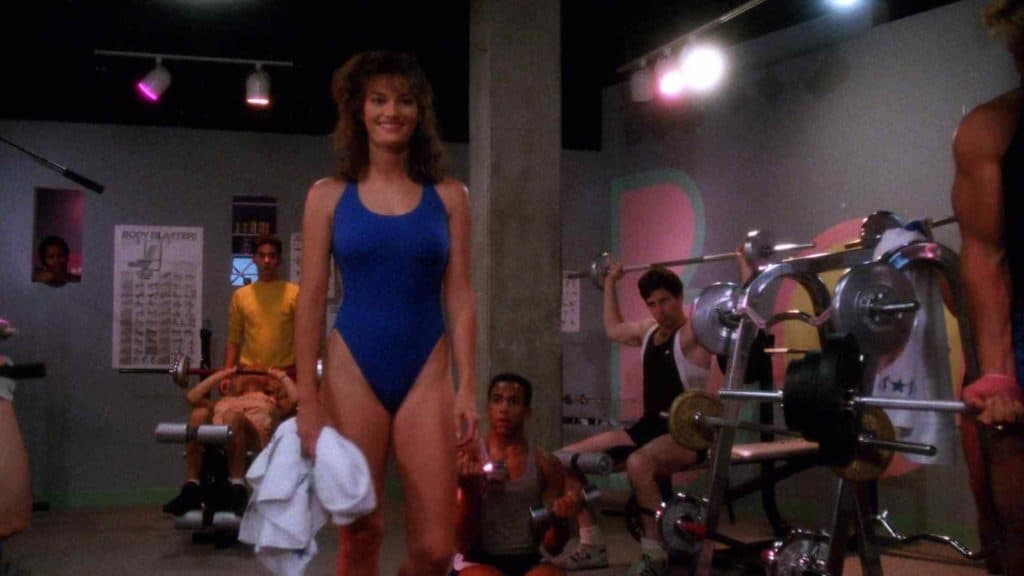 Michael is dealing with a number of problems in his life with the most pressing being his grief over his recently deceased wife, Laura (Brenda Bakke). To add even more worries on the poor man’s shoulders the computer system starts to behave independently & a number of the club’s patrons have nasty ‘accidents’. 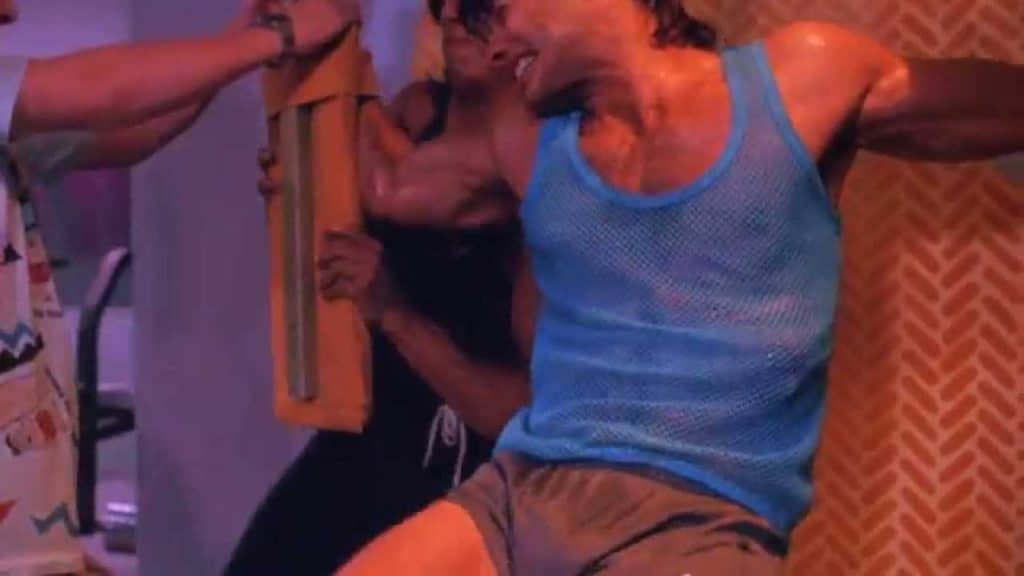 Michael begins to suspect that his dead wife may somehow be involved. This all leads to a bonkers finale that is hilariously gory & an utter visual treat. It’s worth getting through the slow middle portion of the film to reach the end, it really is worth it.

Death Spa is not a great film. The acting is wooden & often far too silly, characters are forgettable & the story hardly unique. It’s really just the location that adds a little bit of originality to proceedings. A ghost in a health club works, the super-advanced computer system? Not so much. Visually the movie looks & feels 80s, early 80s. Death Spa is the last moments of the 80s style before the 90s glossy sheen took over. It doesn’t make it particular nice to watch (so much smoke) but it has its own charm.

Unfortunately, by time the credits roll all you’re likely to remember is the crazy finale. It really is the only reason to watch. 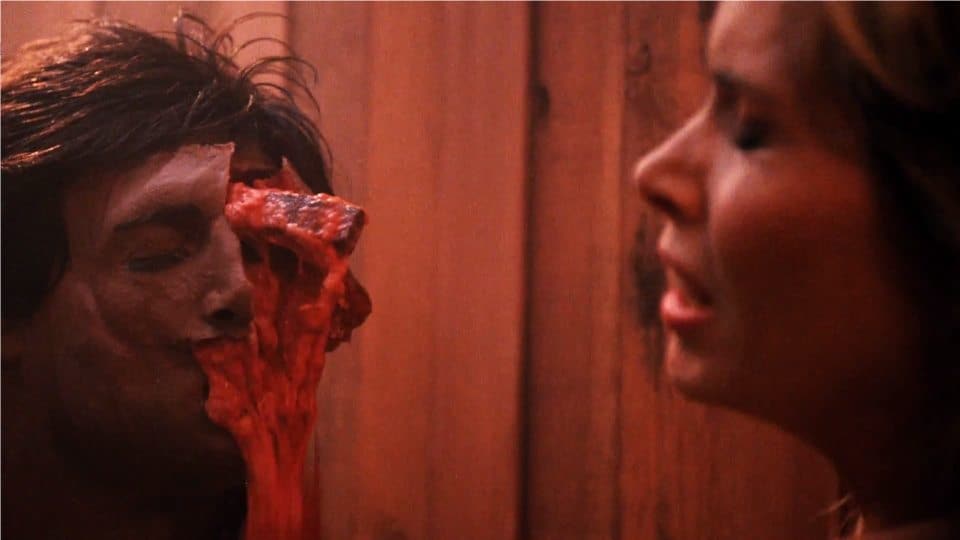 The gory mix of supernatural horror makes this film a definite hidden gem for horror fans.