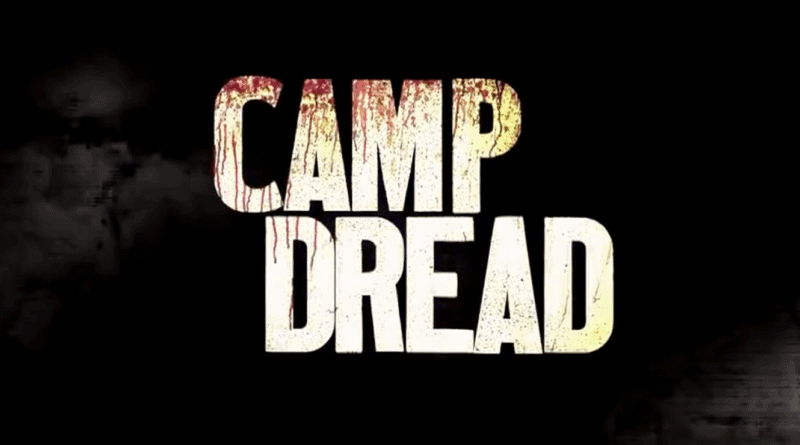 Camp Dread walks the same tired path that many a horror movie has walked down before. A group of misfits take part in a ‘reality’ show at an infamous abandoned camp where they hope to win a million dollars. Unfortunately for them a killer is on the loose, seemingly determined to make sure no-one walks away with the money. 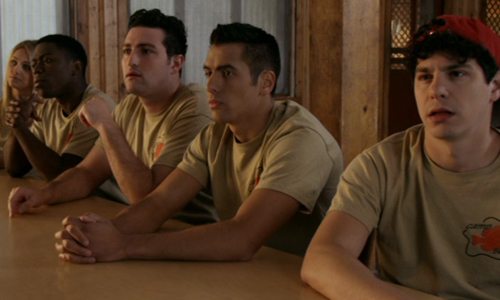 The whole reality show idea comes from director Julian Barrett (Eric Roberts) who wants to capture his past horror movie glory. Having made his name with a series of horror films called Summer Camp, his plan is to make his comeback with Dead TV. A series where the misfits will compete against each other and two original stars of the Summer Camp films. All while avoiding fake slasher kills that will eliminate them.

Early on it becomes painfully obvious that the real killer is clearly the work of Barrett who is planning to use the footage to make a new Summer Camp film. The film halfheartedly tries to add in a twist at the end but it’s one that is laughably stupid.

Not that you’re likely to care as Camp Dread is a chore to get through thanks in part to the awful & mostly unlikable cast.

They such a bunch of horrid people, entitled & with personalities based around one particular defining thing they did. Something that is read out to us in a long & pointless scene that has little bearing overall.

Some of the cast try but with such bland characters they don’t have much to really work with. Eric Roberts is a highlight though, seemingly really putting the effort in compared to much of his recent horror roles.

With a film like this the best you can hope for is inventive & fun kills but Camp Dread has little in the tank here. It’s got plenty of gore but you won’t remember much of it as it’s all standard slasher fare (baring a semi-amusing moment at the end). 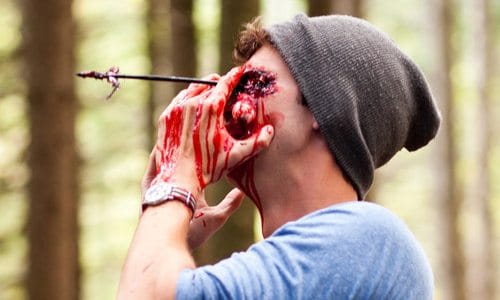