Troubled psychotherapist Peter Bower (Adrien Brody) suffers from nightmares and eerie visions ever since the death of his daughter Evie (Emma O’Farrell) in a street accident a year earlier. He blames himself for it as after he was briefly distracted by something in a store window and failed to notice her veer off the sidewalk. His wife Carol (Jenni Baird) suffers extreme depression and rarely gets out of bed while he works in his practice.

He meets some clients referred to him by his mentor, Duncan (Sam Neill). One client, Felix (Bruce Spence), apparently suffers from anterograde amnesia, believing that it is still the 80s. Another, Erica (Anna Lise Phillips), talks of her suicidal thoughts, but finds herself unable to commit suicide. And another, Elizabeth Valentine (Chloe Bayliss), is a girl who is apparently mute and who reacts with fear to the sound of the train passing by Peter’s office. Before she flees, she writes a series of numbers on one of Peter’s notepads: 12787.

Elizabeth returns unexpectedly, and Peter finds her looking out of his window to where the train will pass. Again, she is disturbed by the sound of it and begins to choke; she hits the window, leaving a handprint. Peter records her, but she disappears before he can speak to her further. He plays the recording to Duncan, who claims he hears nothing. He believes that Peter is hallucinating Elizabeth out of guilt from failing to prevent his daughter’s death, pointing out that her initials sound like Evie’s name. Doing research, Peter discovers that Elizabeth died in 1987, along with all the other clients who have been seeing him. The numbers that Elizabeth wrote on his notepad was a date: July 12, 1987. Perplexed, he calls Duncan and asks to speak with him later.

Duncan comes over, and Peter worries about his sanity and questions how Duncan could have referred the patients when all of them have been deceased for decades. He then notices that Duncan doesn’t appear in a mirror, and he, too, is a ghost. Now fully disturbed, Peter uses a map to discover that all the deceased patients lived along a train line leading to his hometown, False Creek. He travels to his childhood home in an attempt to find the root of his psychological break, he soon realises that it stems deeper and much further into his past than he could ever have imagined. 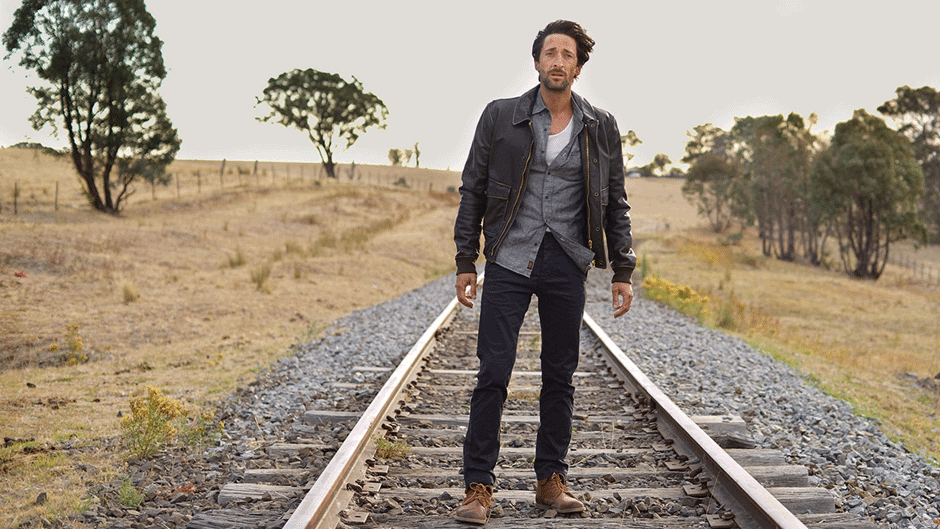 Will Peter finally dig up the truth or will he be haunted forever?

Backtrack is a compelling film with thrilling twists, but perhaps far too many. Imagine if in The Sixth Sense the big twist at the end was revealed halfway and then was followed by 5 more subsequent twists. It’s a bit too much. It’s not that they’re bad swerves but often they have no build or the characters have been barely established. It ultimately leads to you being desensitized to the final, true pay off at the end. The effects are hit and miss, while the train crash looks incredible and horrific, other effects such as the ghosts are lacking. On top of some poor effects for the ghosts, I’d have preferred if they had kept their existence ambiguous rather than having them physically interact with a character. They could have been seen as a manifestation of Peter’s guilt and completely imaginary but instead they’re just really there. Over all it’s an intriguing ride but with too many turns to be that enjoyable.