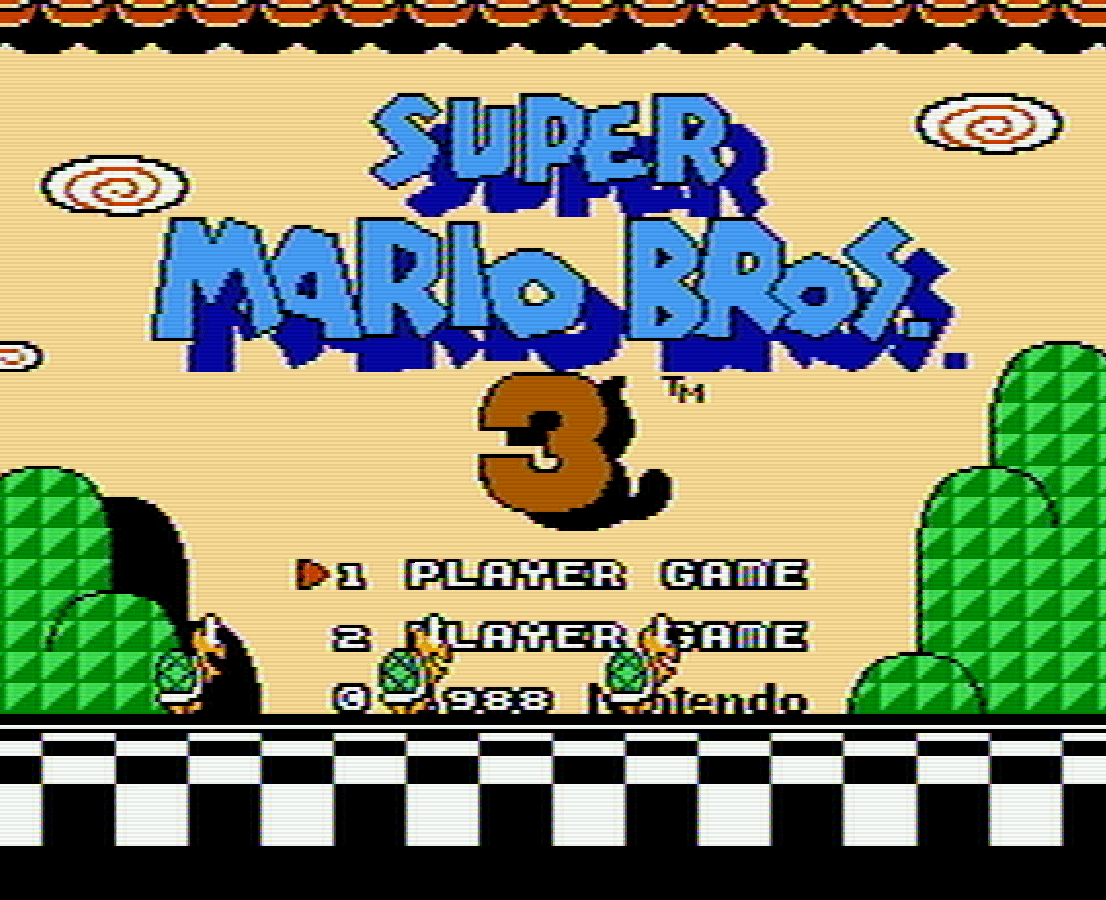 Released in 1988 for the Nintendo Entertainment System (NES) it is widely regarded as one the best games ever made, consistently topping best lists even in 2016. It was a roaring success & has seen untold re-releases over the years. It’s still one of the most widely available to buy video games online. 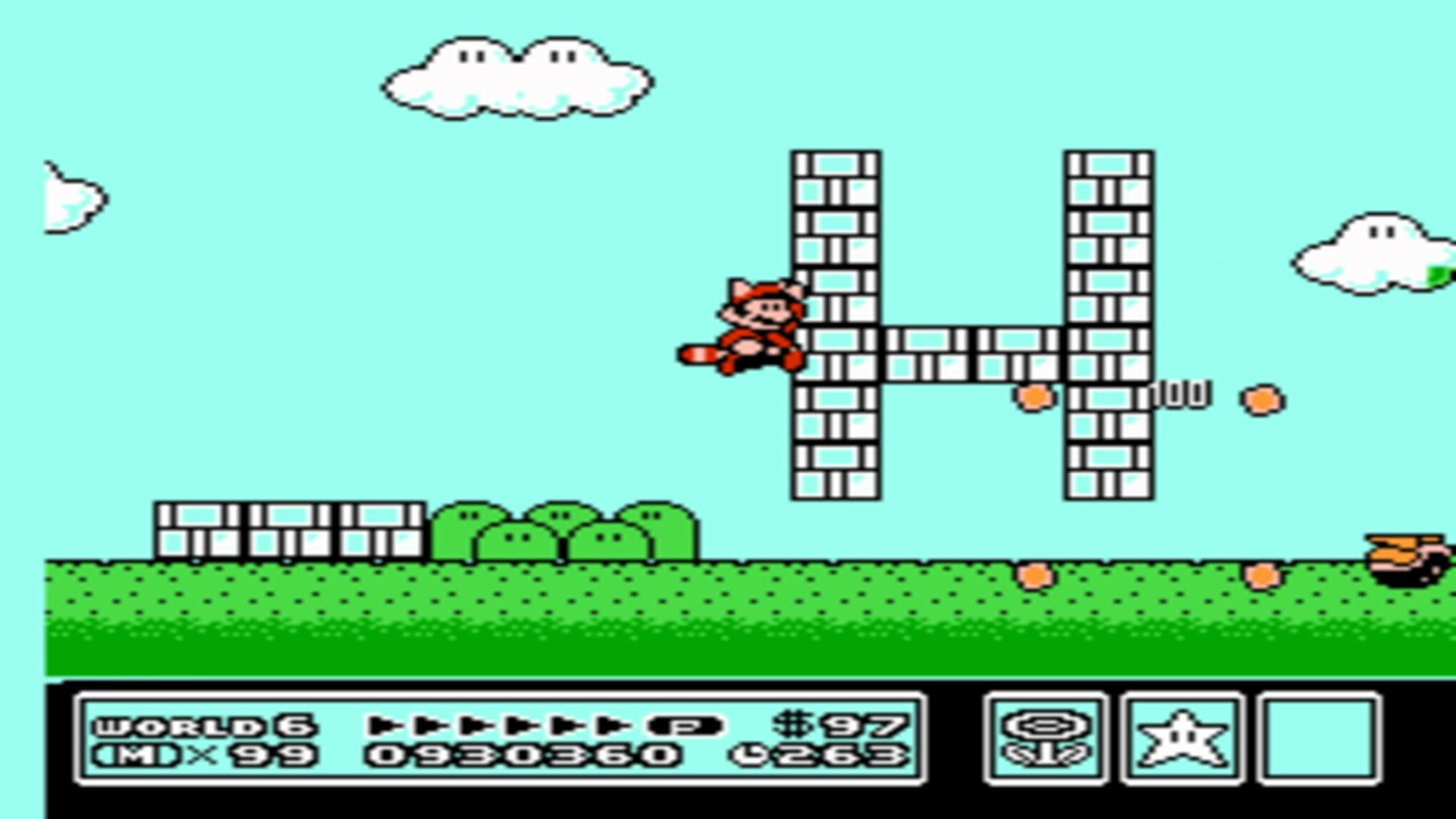 The third game in the series, it took a massive leap forward in both looks & gameplay resulting in an addictive, fun, challenging & satisfying game.

The story is simple enough, The Mushroom Kingdom is invaded by Bowser’s seven children who each take over a land. They steal magic wands & transform the kings into animals. Mario & Luigi are tasked by Princess Peach to travel to each land, defeat the Koopa kids & get the wands back. 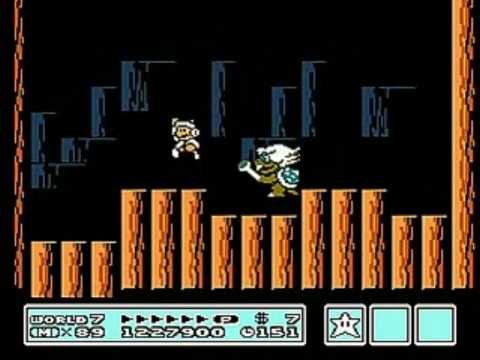 A 2D side scrolling platformer, gameplay is instantly recognisable to previous Mario players. You run & jump your way through the multitudes of levels while collecting coins & extra lives. Mushrooms that make Mario grow in size & flowers that give him the ability to shoot balls of flame also make a return but a whole host of new items & moves have been added.

There is a huge variety in power ups & Mario can now don suits that give him even more special abilities (such as the frog suit that makes underwater levels so much easier). An inventory where collected items can be stored for later use helps you pick & choose when it’s the right time to use a certain item. 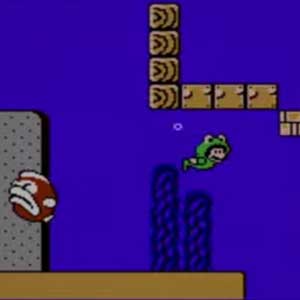 Levels are selected via an over world screen that Mario can traverse following paths that lead to not just levels but bonus games where more items can be earned. These over world maps change depending on the land you’re currently in, as do the levels themselves. With 8 lands in total there is a huge amount of variety within. Examples include, an icy land where staying on platforms becomes a serious hazard, a land where everything is twice the size of Mario & a land bathed in fire & flames (the end boss resides here). 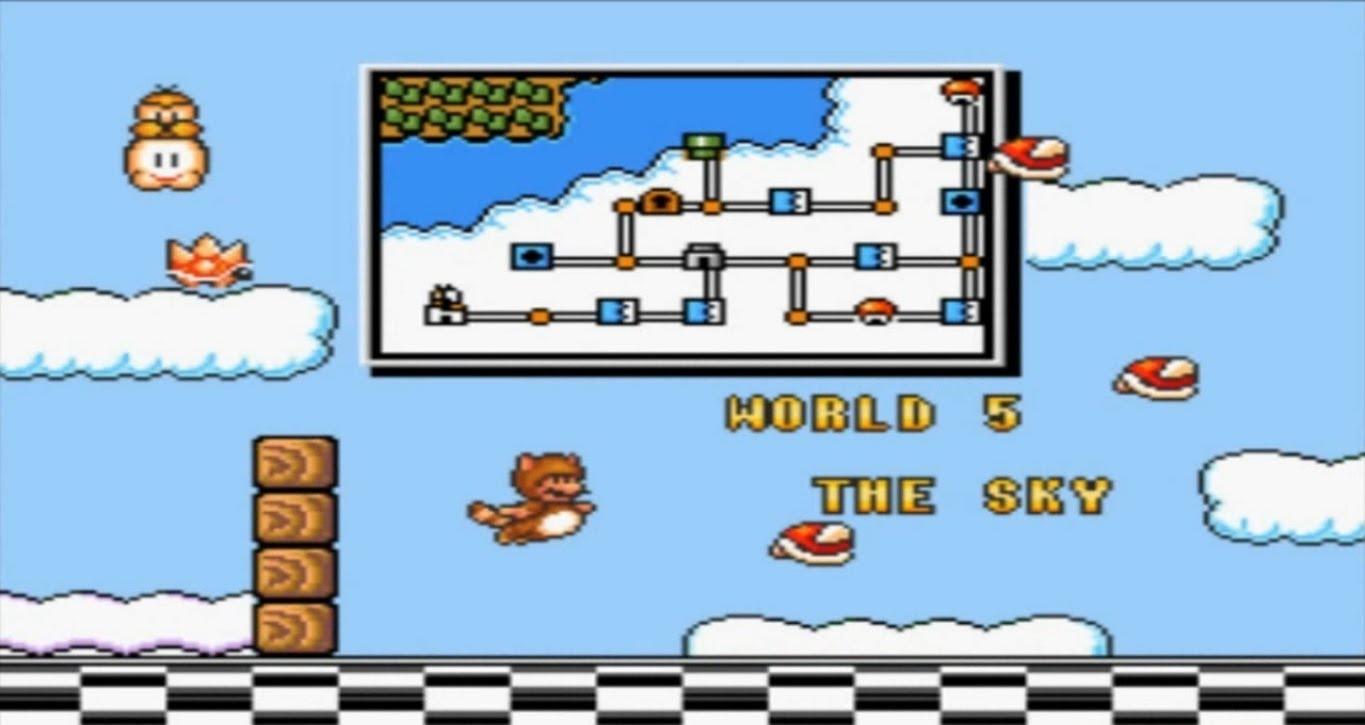 Levels are short but with such a huge amount that’s far from an issue. The games difficulty is well balanced building towards the final kingdom where staying alive is one of the hardest things you’ll do in a Mario game.

The game has hours upon hours of content for you to enjoy with secrets hidden all over the place. As well as the amazing single player offering Super Mario Bros 3 also has a co-op multiplayer option where two players take turns in traversing the game. Additionally, the traditional competitive Mario arcade game is thrown in for players to enjoy. It’s still a lot of fun & gets incredibly frantic.

This is the kind of review where I know I’m just preaching to the choir. If you’ve played this game you know how great it is, you don’t need me to tell you that again. 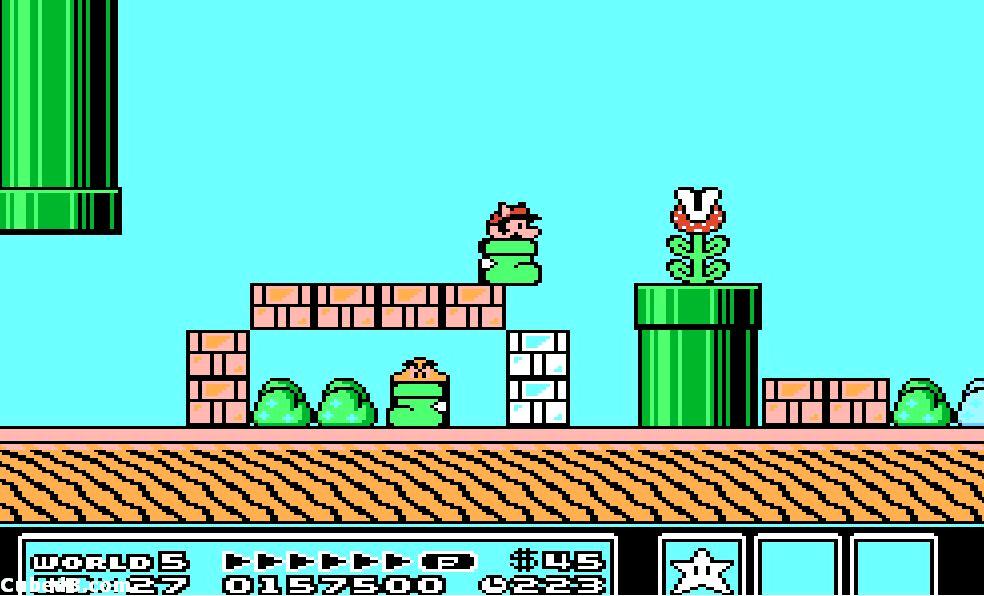 The thing is though…it still holds up really well by today’s standards. Still addictive, still fun & still challenging. I don’t know the exact year but I estimate that I last completed this game over 16 years ago. Finishing it again, proving to myself that I could was ever so satisfying & that end boss battle is as thrilling as it always was.

Lets’ not forget the incredible soundtrack that makes Super Mario Bros 3 live so long in the memory. Unique tracks that fit every scene & every level perfectly. Some of the most recognisable stuff in video game soundtracks comes from this game. 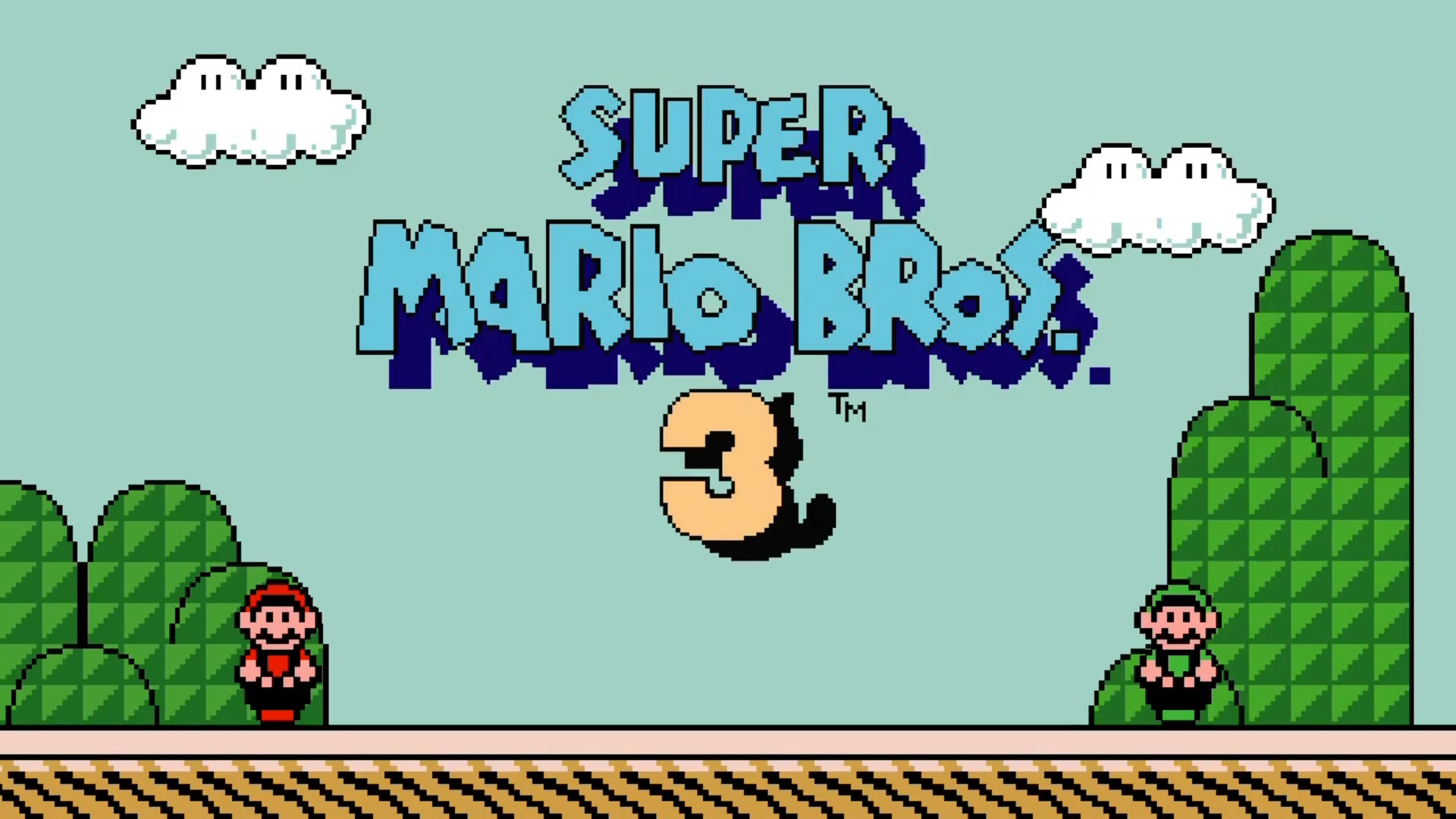 (It loses half a point because Super Mario 64 is the definitive Mario game & it would get 10/10).