Developed & published by Red Barrels, Outlast II is the sequel to the 2013 first person survival horror game, Outlast. The first game was both publicly & critically well received. It put you in the shoes of journalist, Miles Upshur who receives an anonymous tip that brutal experiments are taking place at the Mount Massive Asylum, a private psychiatric hospital. 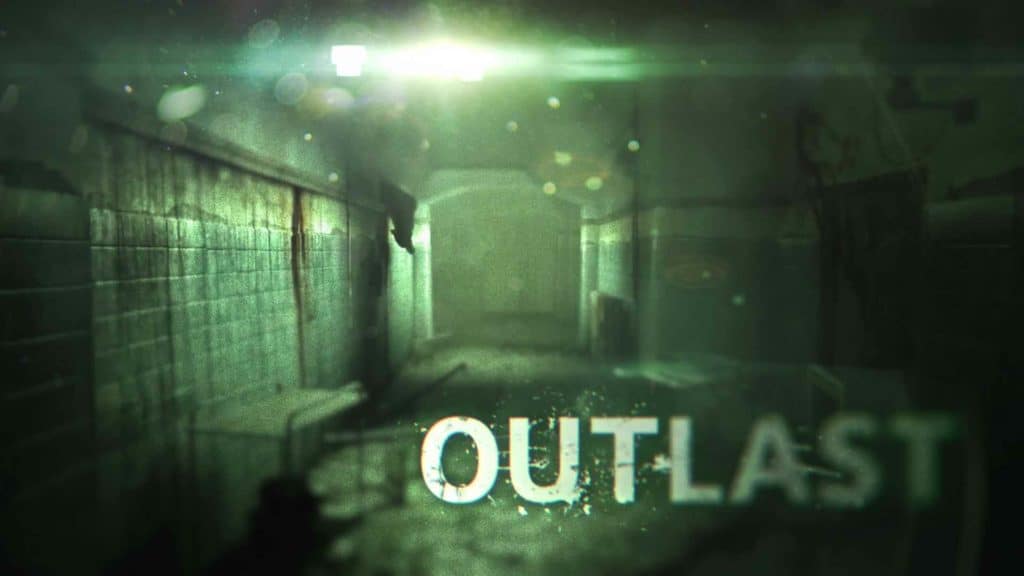 When he arrives inside he discovers the place has descended into hell. Bodies litter the ground & the hallways are stalked by the crazed inmates.

Taking a lot cues from horror movies in particular the found footage sub-genre, players are tasked with finding out just what occurred in the asylum. You cannot attack enemies, instead using stealth to sneak past them or hiding in cupboards, lockers, under beds etc.

All of this is seen through the lens of a camera that Miles carries to document his findings. The camera is equipped with night vision so you can see in the dark but the batteries deplete forcing you to scavenge for more.

A ‘jump scare’ filled game, it’s short run time (2-4 hours) meant it ended before it could get boring. The same can’t be said for Outlast II. 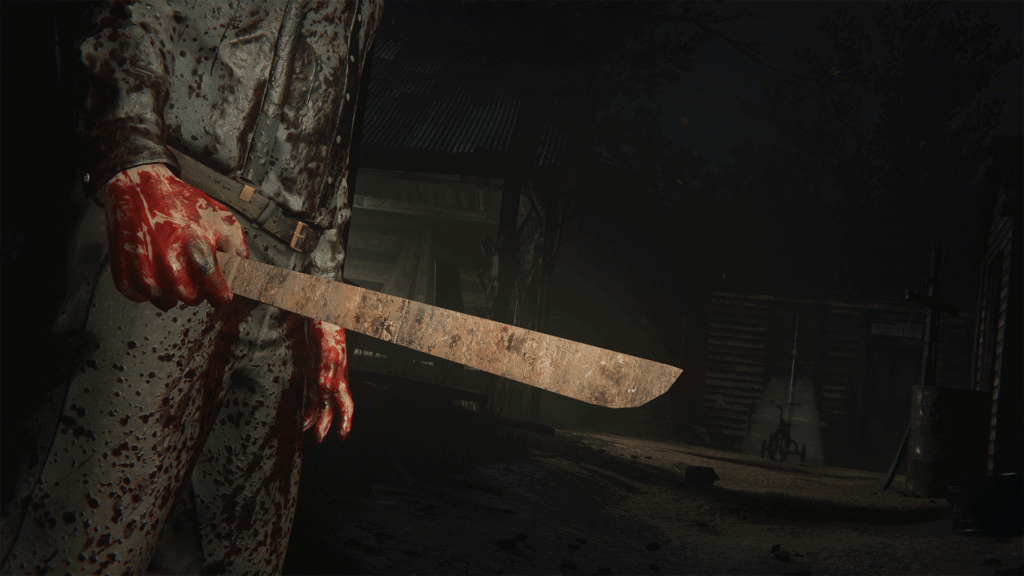 This time the plot takes place in a forested area in Supai, Arizona. Blake & Lynn Langermann are journalists investigating the murder of a young, pregnant woman. Their trail has led them to a rural area deep in the woods when the helicopter they are in crash-lands. When Blake wakes up he finds Lynn missing & the pilot murdered (skinned & displayed on a tree).

Determined to find her, with his trusty camera in tow, Blake sets off into the woods where he will uncover all manner of horrors inflicted by a cult that believes the Anti-Christ is due to be born. 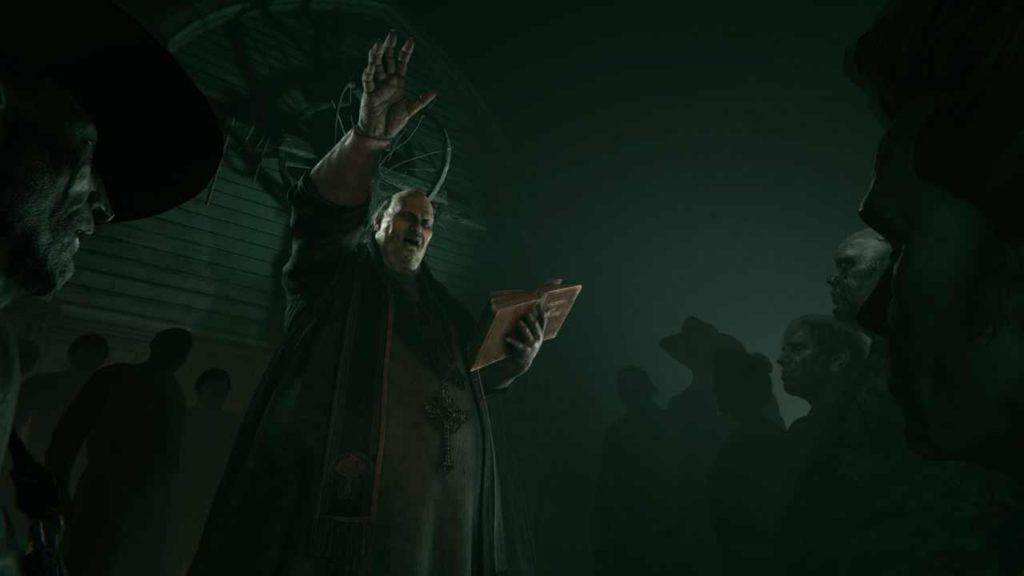 In addition, as Blake explores he begins to suffer visions of when he was a child in a Catholic school with Lynn & their friend, Jessica who committed suicide by hanging. His visions begin to unravel a truth, a truth that Blake had buried a long time ago.

Gameplay is exactly like the first game. Blake can’t attack, he can only run & hide. A limited stamina meter makes things that little tougher as when depleted, Blake becomes exhausted & slows to a crawl. If you’re being pursed? You’re dead. 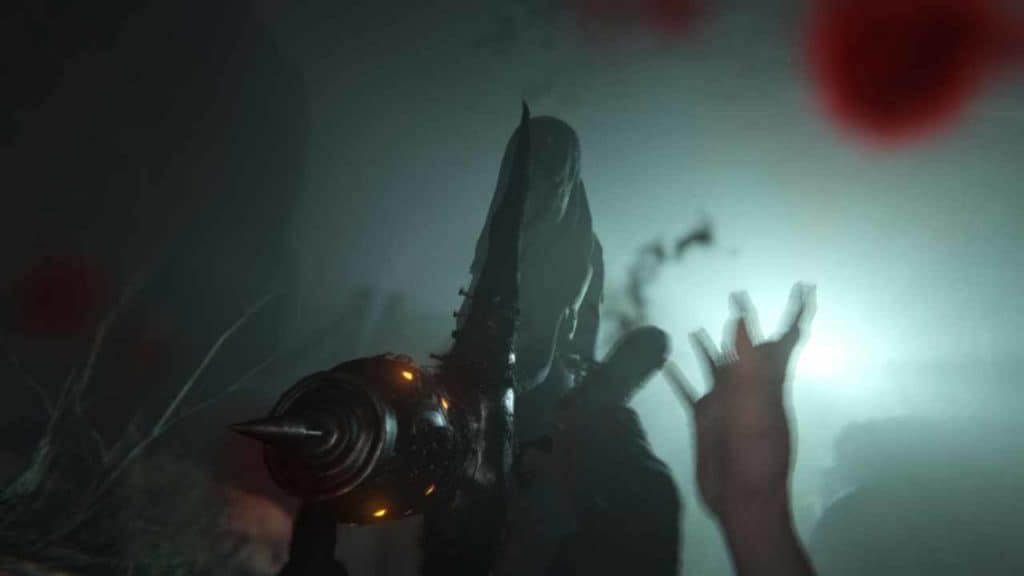 Once again, the camera comes into play being used to record important events but mainly to see in the dark. The night vision mode requires batteries that can be found lying around locations, in addition this time the camera comes with an audio detection system. This allows you to hear for enemy footsteps & conversation pinpointing their whereabouts.

That could have been a really interesting inclusion but you’ll rarely use it because of how fast it depletes the batteries. Conservation is so important. The game can be generous with its handing out of batteries but you still need to be mindful of what you’re using. The speed in which you can go through them is one of many frustrations throughout. 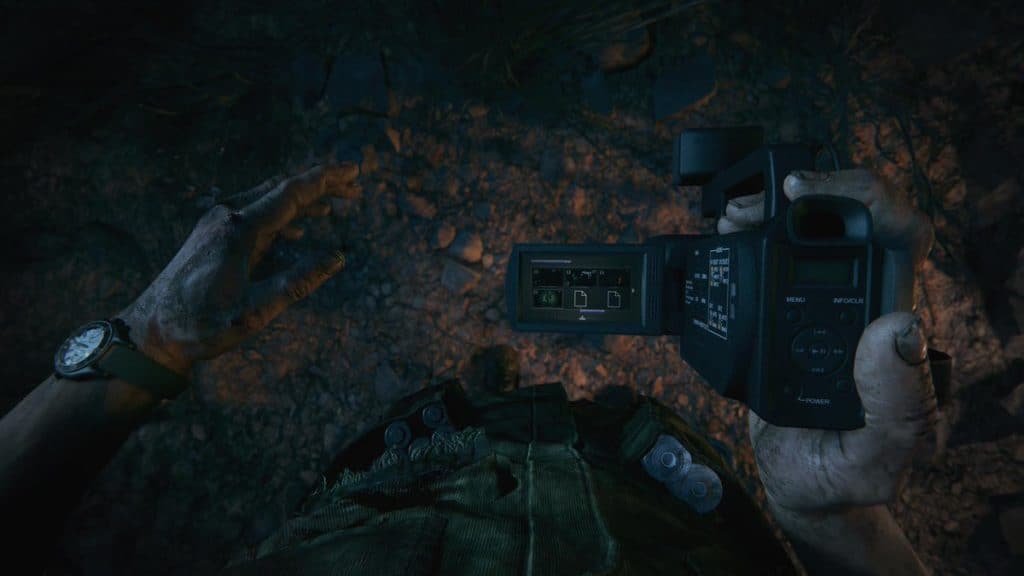 Outlast II’s run & hide gameplay is frustrating. The wide & expansive locations mean you’re often running in circles trying to find the correct route while avoiding enemies. You’ll die, a lot. It’s very trial & error. Enter a new area then die, explore the area then die, find the exit then die etc. Checkpoints are so frequent that dying brings no fear. So, what if you die when you’re just going to be back at the exact same spot?

Talking of which, Outlast II goes for one thing & one thing only, shocks…for 10 hours straight. It misses the horror mark by some margin by constantly throwing brutal scenes of violence at you. So much so that by the end you’re completely desensitised to it. 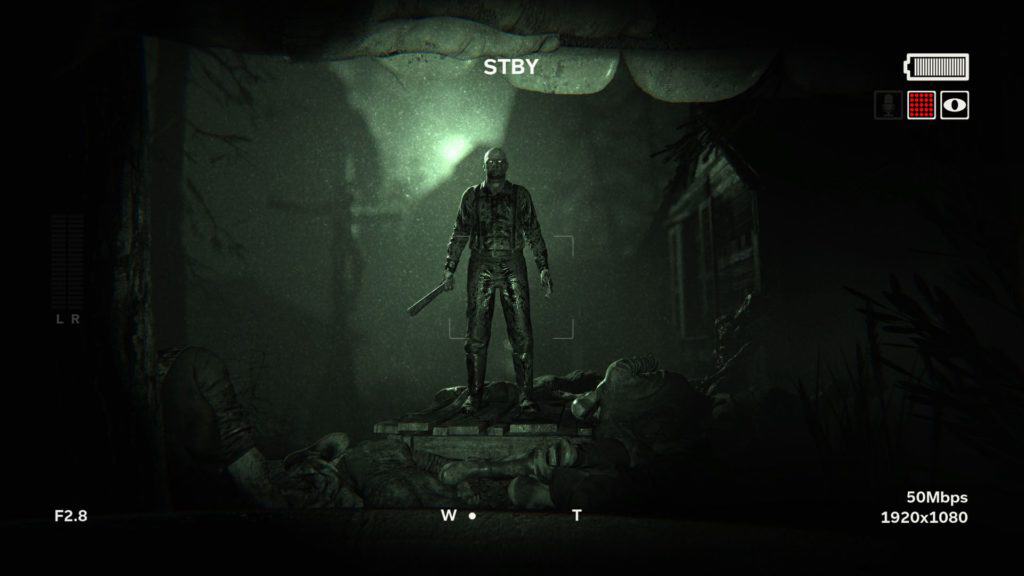 In the first 30 minutes you see scenes of horrific gore & violence, why on earth would you even care about severed torsos in hour 6? It’s too much, it’s in your face & becomes almost cartoonish. It’s a real pity as it removes impact from later scenes especially one that comes in the final moments.

If all of that wasn’t bad enough Outlast II’s main method of scares are ‘jump scares’ & they are badly over-used throughout. Only a handful are actually effective & most can be telegraphed. 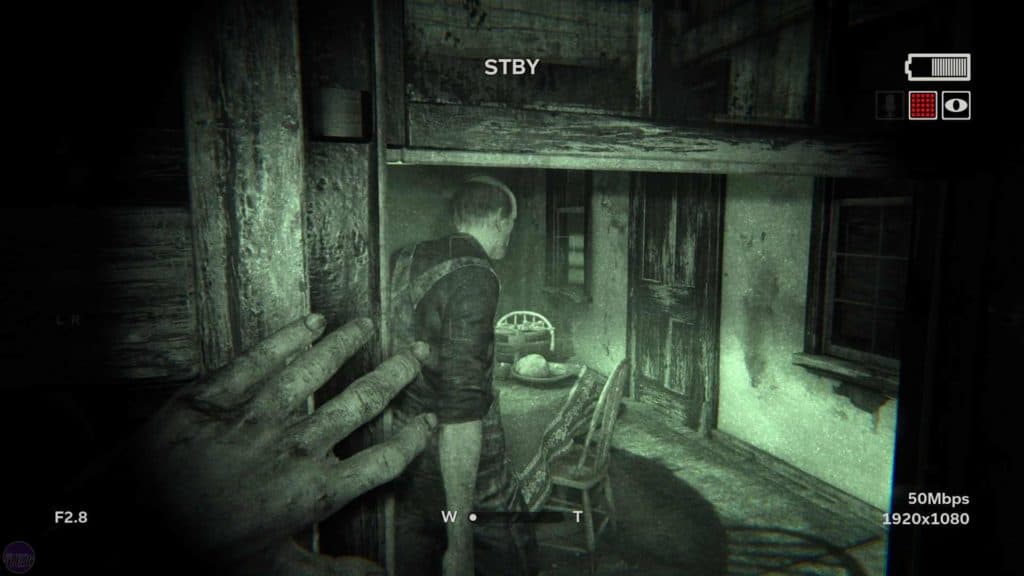 At a standard completion of 8-10 hours, Outlast II is far too long for a game so devoid of original ideas. The locations start off interesting but lack variety by the end. One set of shacks look exactly like the other & you’ll be sick of wandering through the woods. Visually it does look good though. The lighting in particular really sets the scene & there are some later sequences that really impress (such as the blood rain). The whole area has a feel of decay about it. That impact is helped by the ambient sounds & subtle dark tones. 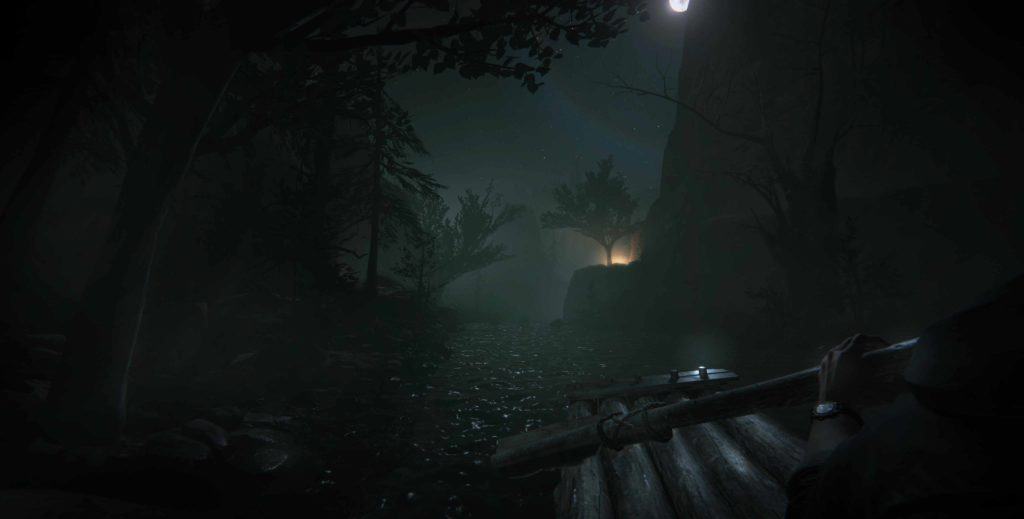 Outlast II’s biggest strength lies in its story, in particular the circumstances surrounding Jessica’s death. These visions take a little while to get going & they are bit restrictive but the payoff is satisfying even if obvious after a while. The parts surrounding the cult can be a bit confusing especially when the ‘sullied’ come into it but it does hold your attention. At least when you’re not dying over & over again.

Outlast II isn’t a bad game, not by any stretch. It’s just lacking inspiration in its gameplay. Not enough was changed up from the first & the handheld camera idea has been stretched to breaking point now.

Often frustrating & often boring, there isn’t enough meat to the bones of the game to keep pushing you forward. Something big will have to change if there is a third game in the series.