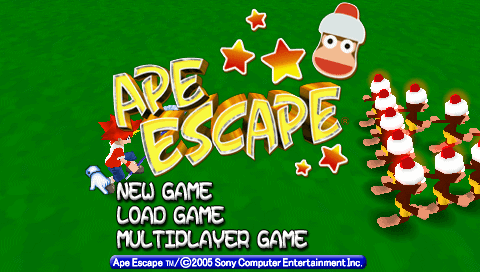 Originally released on the PlayStation in 1999, Ape Escape was a critical & commercial hit. A third-person 3D platformer, it put you in the shoes of Spike, a young boy tasked with capturing escaped apes throughout many different time-periods.

The first game to require the use of the PlayStation’s DualShock as the game’s controls are heavily centred on the analog sticks. It was a bold direction & one that paid off as it’s the controls that are often heavily complimented. 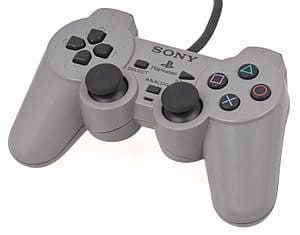 Having been previously ported to the PSP in 2004, the backwards compatibility of the PS Vita meant that it would also be playable on the system. This review is for the Vita version.

Specter, a white-haired monkey puts on an experimental helmet created by a Professor. This massively increases his intelligence & turns him evil. He uses his new brain power to set loose all the other monkeys in the park. Together they take over the Professor’s lab where he has been working on a time machine. 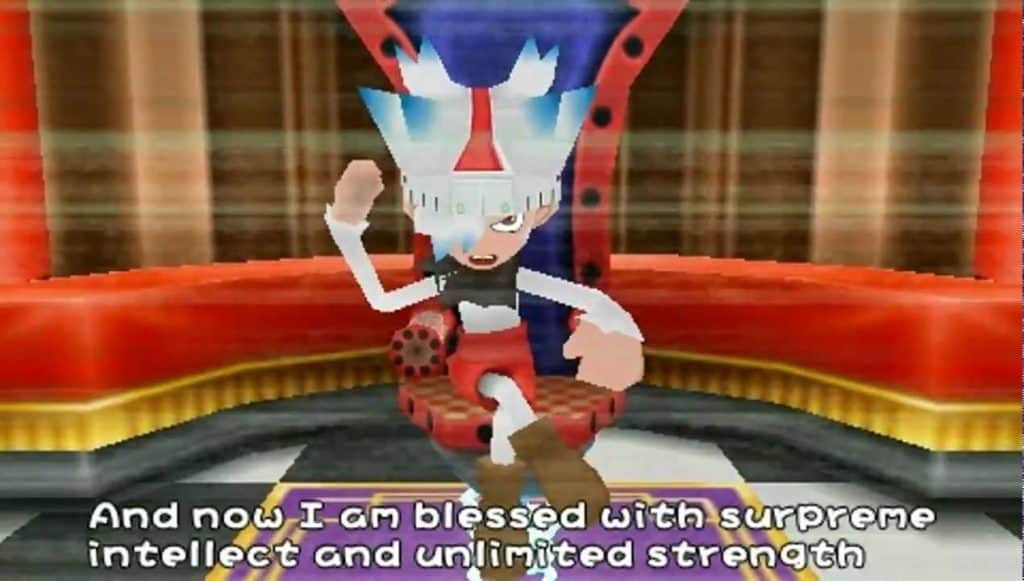 Spike arrives at the lab just as Spector is activating the time machine. This results in the boy being transported through time also. Spector plans to send his monkeys into important periods to rewrite time so the professor tasks Spike with capturing all the monkeys.

Armed with numerous gadgets, players will take trips into important segments of history ranging from the roam of the dinosaurs, medieval times and present day.

The locations are fun to visit & the detail surrounding each particular ape makes them feel like part of the game rather than a collectable item. Its tongue in cheek descriptions of the apes allows the player to plan strategies just how you’re going to capture a particular ape. 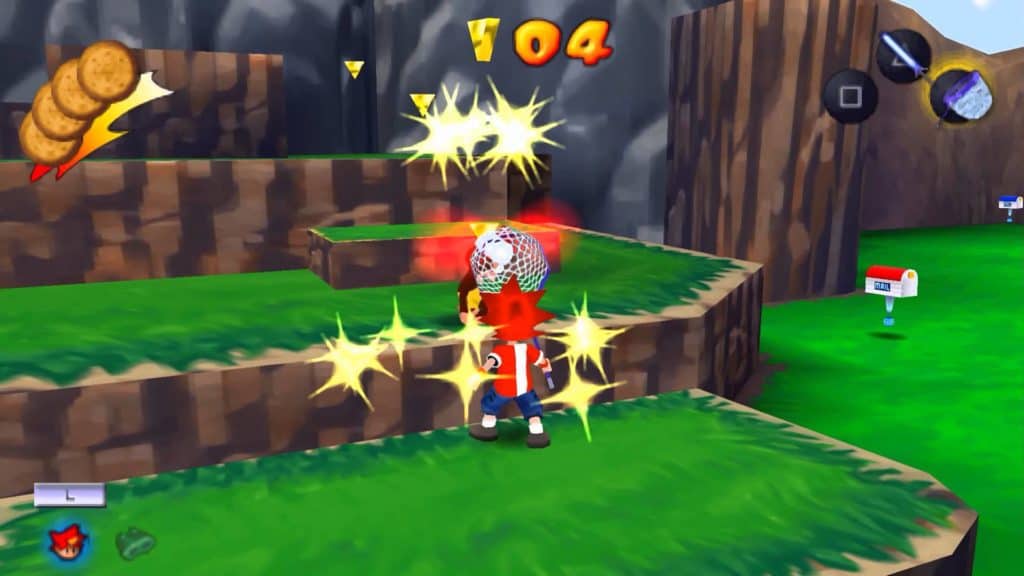 It’s not as simple as running up & catching them with a net. Some run fast, some fight back, some are in hard to reach areas. This is where the gadgets come into play. As you progress through levels more & more will become available allowing you to go back to previously cleared locations to mop up the final few apes.

A necessity if you want the true ending. 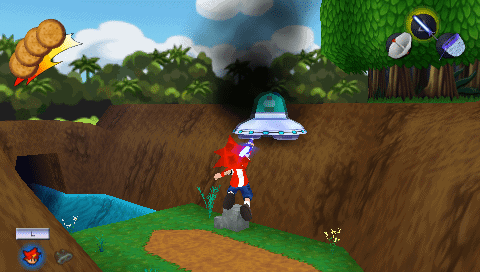 Going in to this version of Ape Escape, the only version I was familiar with was the PlayStation DualShock version. Hence with the Vita’s two analog sticks I expected it to control in a similar way. Unfortunately that is not the case. A massive negative surrounding this port are the below par controls which can not be re-mapped.

The left analog stick moves with your gadgets mapped to the buttons. The right analog stick does nothing. No camera control, no gadget control. Instead to move the camera you have to use the d-pad or one of the shoulder triggers to align it directly behind you. A frustrating experience, one that makes underwater sections hazardous to your health. It’s a real pity that a bit of time wasn’t spent on perfecting these controls for the Vita. As beyond this issue Ape Escape is still a fantastic game. 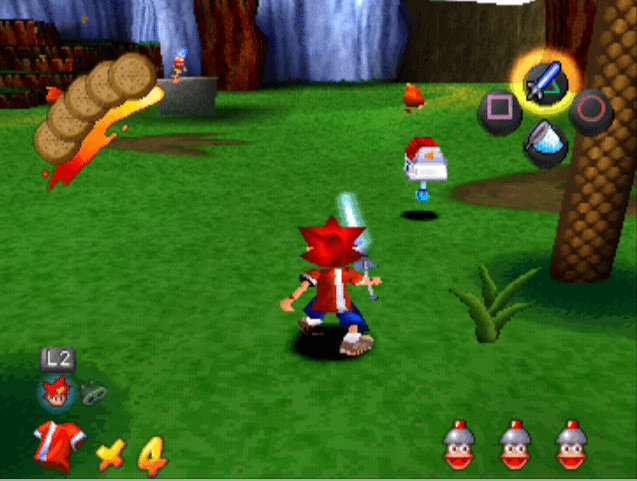 Is this the best version though? Unfortunately not because of the poor controls. You can get used to them after a couple of hours of play time. However, in the back of your mind that it was far better with a DualShock.