The Beginning and the End is a collaboration between Jamie Fraser (ex Jim Fear) and Matt Jones (ex Valfader).

Inspired by bands such as ISIS, Rosetta, Tool, NIN, Mogwai, Oceansize and The Smashing Pumpkins, the duo have created songs that are sprawling, haunting, intense and introspective.

Having quit music for over a decade following the suicide of his brother and life-long musical partner, Robb, in 2005, Jamie was coaxed/inspired back into harmonic vibration manipulation by the epic bass guitar compositions, passion for music and dogged persistence of Matt.

The Beginning and the End started their journey with the release of their self-produced debut EP “Ouroboros” (mastered by Brad Boatright at AudioSiege). The 5 track EP weighs in at nearly forty minutes, throughout which the duo explore the frustration and the fury of a dystopian present day, the interminable battle of self and the eternal cycles of beginnings and endings.

Eschewing the traditional band dynamics of their formative projects, and the 20th Century constraints of being in the same place at the same time, the writing and recording of “Ouroboros” took place on laptops and homemade computers, across continents, over the course of almost 4 years; the journey being both delayed and partly inspired by Jamie’s battle with Crohn’s Disease, not to mention the universal themes of fear, anxiety, shame, loss… and Brexit.

The Beginning and the End will release Ouroboros on Friday 13th September 2019. 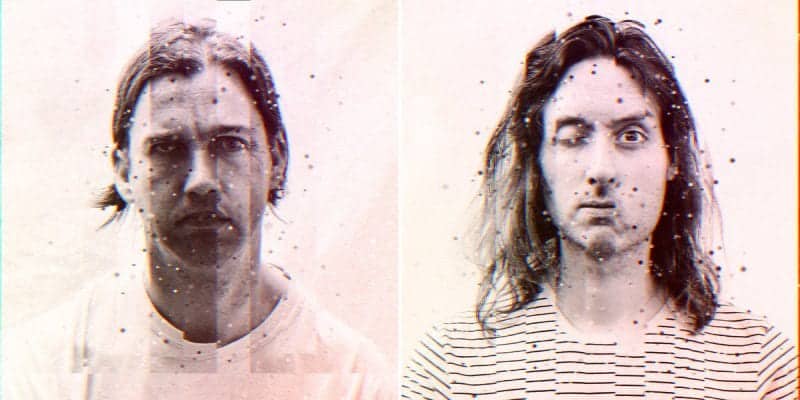 I don’t think anyone could read the bio/story of The Beginning and the End and not be moved. It makes you want to see them succeed and succeed they do. If their aim was to create a uniquely compelling, sometimes confusing but constantly evolving listen then they have absolutely succeeded.

Dark and morose, their style of post-rock is not as straight-forward as you may anticipate. Although that seems to be the case at first with Terminal’s soft guitar melody and light drums. Then the vocals arrive and certainly need a moment to fully get behind. Two sets, working against each other rather then together, it’s quite disconcerting but intriguing. Way better once it settles down and gets a little more intense musically.

A wilder and more frantic ending is offset by the mellowness of Room which really delivers on a more chilled and relaxed vibe. Quickly followed by Hydronaut which injects some passionate moments of guitar riffing amongst another relaxing and relatable song.

A dour tone is what greets us on Superego, one of the more challenging tracks on the album as it pushes the mind to uncomfortably unhappy places. A very effective listen that eats away, the bass lines in the last couple of minutes really grumbling and rumbling.

While hardly an upbeat listen, by time Hiraeth arrives things have gotten really dark and slow. As if the night is creeping in and sleep is stealing over the land. 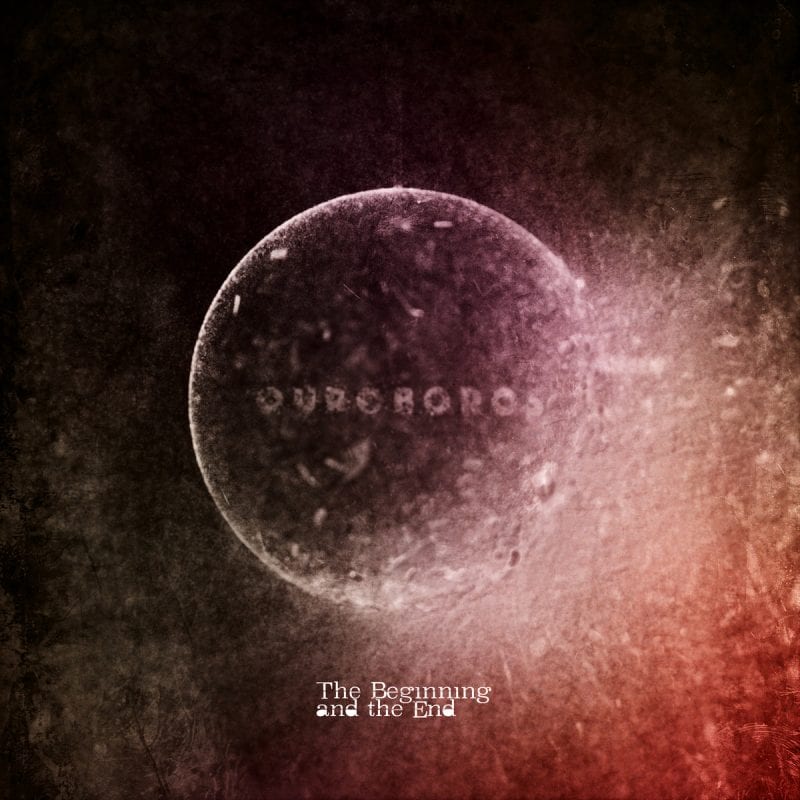 The Beginning and the End – Ouroboros Full Track Listing:

The Beginning and the End - Ouroboros (Self Released)