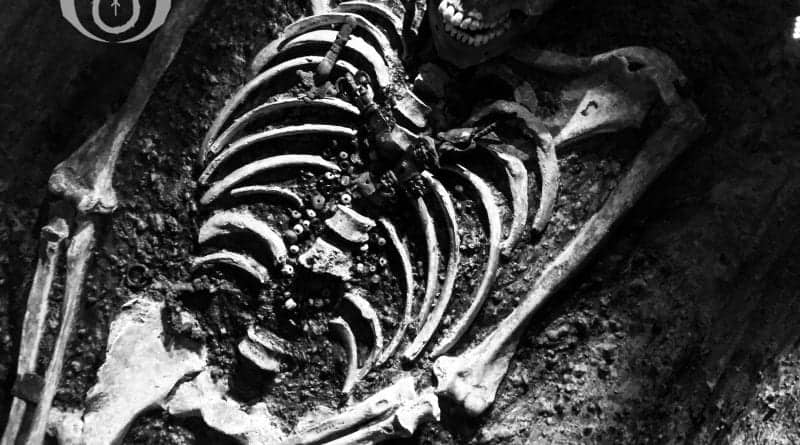 Hailing from Norfolk in the UK, Sykelig Englen are a raw black metal band who released their third album, To Walk Among Death And Pestilence on March 20th 2019 via AHPN Records. An album we absolutely loved and called:

“As raw as taking a bite out of a mooing cows backside, this black metal release is filthy and inhumane sounding. It’s evil in its purest form but with enough clarity and impact in each howling and destructive element to sound positively enlightening.”

Hot on the heels of that release comes This Hollow Land, a 4-track EP. Out on May 9th 2019 via AHPN Records. 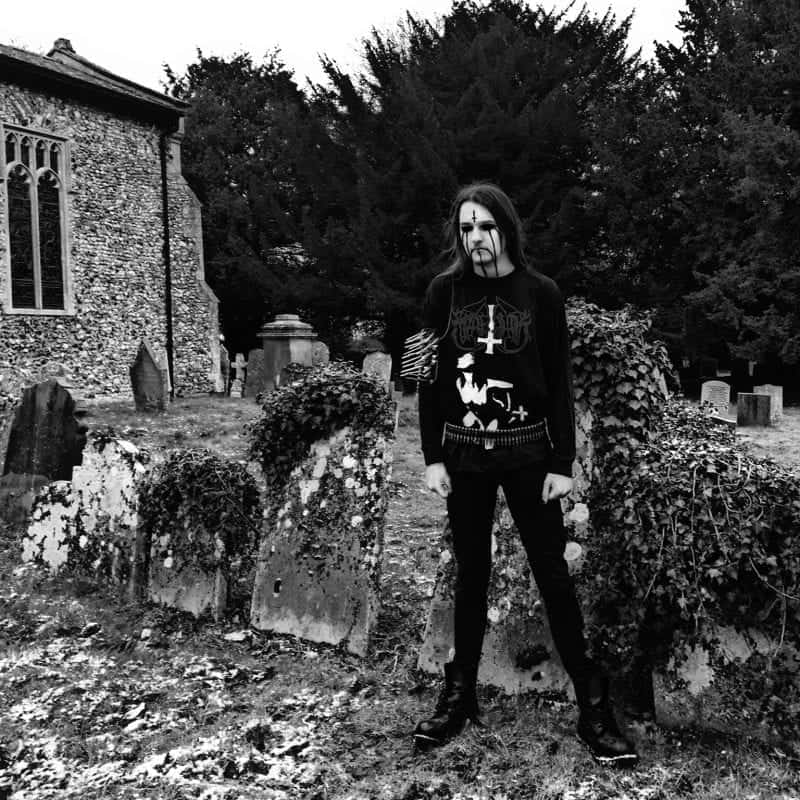 Getting new Sykelig Englen so soon after such a quality release that was To Walk Among Death and Pestilence is a surprise but a very welcome one. It’s three tracks that are a bit more experimental and one bonus demo track. The first, Unearthing the Hex has sharpened guitar rhythm, howling vocals and bursts of intensity, so a more comfortable start. Like the album, it and the remainder of the EP has an unnatural rawness that slices away at the brain matter.

We then get the much shorter Bearer of the Ritual Lantern, the echoing heaviness of the guitars ringing around empty skulls. The experimentation really comes out to play here with the more traditional sounding solo. Whereas the title track, is an uncomfortably trying listen. One built on screeching guitars, black metal yelps and a mind numbing drum beat. The best track of the EP by some distance thanks to how off-kilter it is.

Finally we have the bonus track, the demo Parasitic Affection, a track which will be more familiar to those who have listened to the previously released album. The slow rhythm, melodious in a way but very bleak and the rawness of the gurgling vocals is astounding. It might be a demo but it’s still a hell of a listen.

As more Sykleig Englen, This Hollow Land is a nice to have but not a necessary listen. If you loved To Walk Among Death And Pestilence this will give you a few extra ‘different’ tracks but none can touch what we’ve already heard. 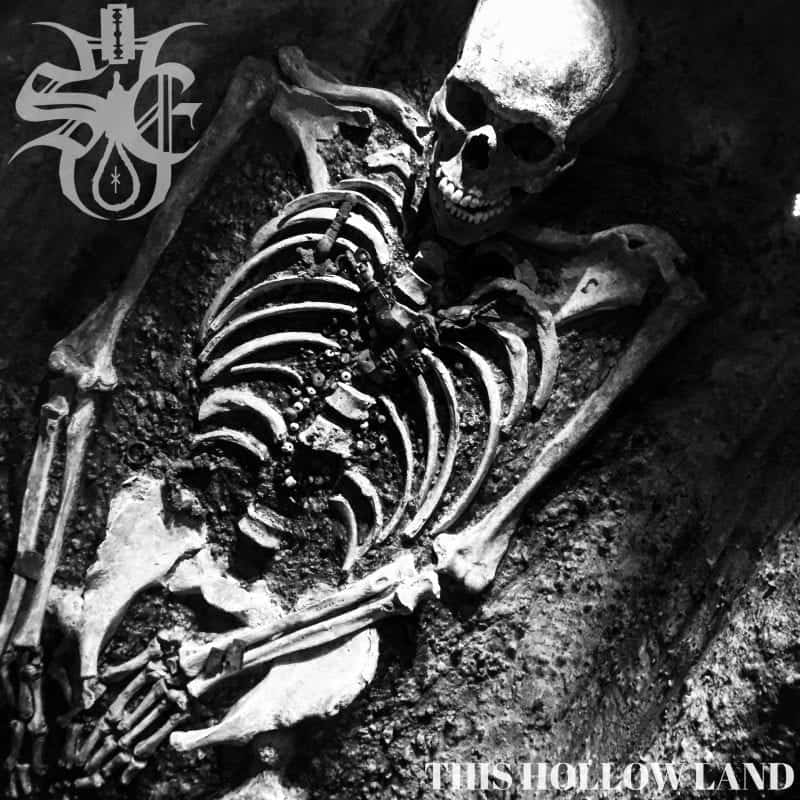 The EP and earlier releases can be ordered over on Bandcamp. Find out more and keep up to date with news by checking out the band’s Facebook Page.