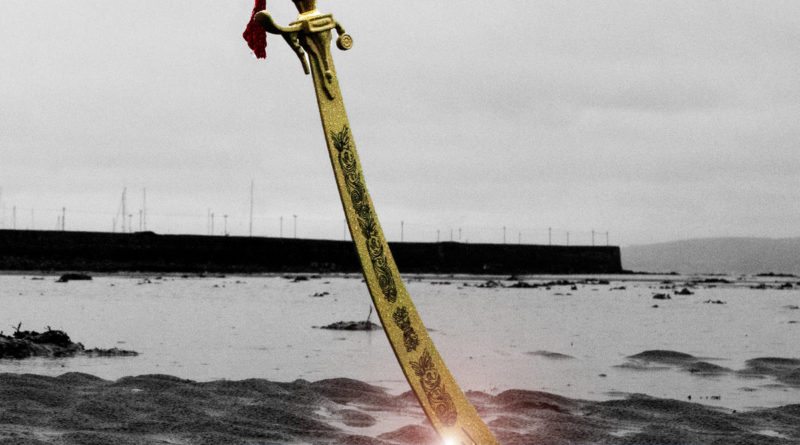 Scimitar are a Thrash Metal band from Belfast, Northern Ireland formed in May 2011 and take influence from Thrash, Black and Melodic Death Metal on their latest EP, …of Blood and Fire. The concept explores medieval battle, demons unleashed on the Witching Hour, black magic and the horrors of surviving a world engulfed in Blood & Fire. The EP was released on April 20th 2018.

Opening with a screeching guitar solo, rumbling bass and harsh drumming before classic thrash vocals enter the fray, Scimitar aren’t your every day thrash metal band. While the core sound is present in Fireborne, it’s instantly clear that they have much more to their sound.

A raging start is followed up the influence of black metal in Witching Hour. A real step up in guitar rhythm is helped by vile sounding guttural vocals. All while a red-hot guitar solo near the end keeps things on the thrash spectrum.

Ending with Usurper of the Throne, a more traditional thrash-based track that is so fast and so heavy while remaining incredibly listenable thanks to injections of dark melody. It’s a brilliant effort from Scimitar who are flying the flag for classic thrash metal while also updating it to modern times.

You can pick up the new EP as well as earlier releases over on Bandcamp. Find out more and keep up to date with news on Facebook, Twitter and watch their videos on YouTube.

Scimitar - …of Blood and Fire (Self Released)