In league with Weird Truth Productions, Dying Sun Records, and Third I Rex, Pissboiler are back to with yet another trance inducing release. The band’s new EP titled, Att Med Kniv Ta En Kristens Liv is out now.

Translating to ‘To Take the Life of a Christian With A Knife’ this is another collection of painful and tortured songs. Three new tracks plus the previously unreleased ‘Monolith of Depression’ song, another 26 minutes of suffering in music which is available in both digital and physical formats.

The band exposed the concept behind the new album as follows:

“.. It’s the act of murder. The samples used are from a knife murder last year. Two old people got stabbed to death in their beds… The woman woke up and called 911. That is the sample and the main theme of the EP. Track 1 is the moment before – preparing in front of a fire… Track 2, the title track is the act of murdering a Christian person in their bed with a knife. Track3 is the aftermath, burning the corpses…” 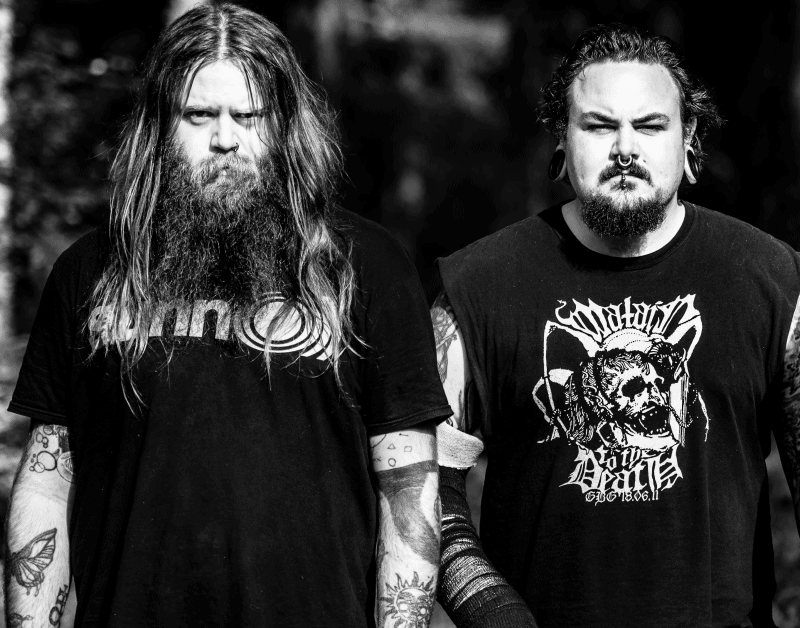 Let the dread consume you, Pissboiler’s new record is not a pleasant experience. Horrid distortion, the slow rough sound of desolation and a morbid level of melody amongst the murky noise and sludge. The four tracks that make up this new EP are designed to leave you feeling very uncomfortable and very cold.

This is doom, this is sludge, this is drone but most importantly this is effective metal. It gets in your head, under your skin and infects the senses. The glacier like slowness of the guitars in Pt II – Ett avslut is made all the even more terrifying by the dirge of the vocal roars.

Nowhere is Pissboiler’s sound better exemplified then on the 26 minute track, Monolith of Depression. A title that sums up the bleak and obsolete EP by delivering a horrifying and hopeless listen. 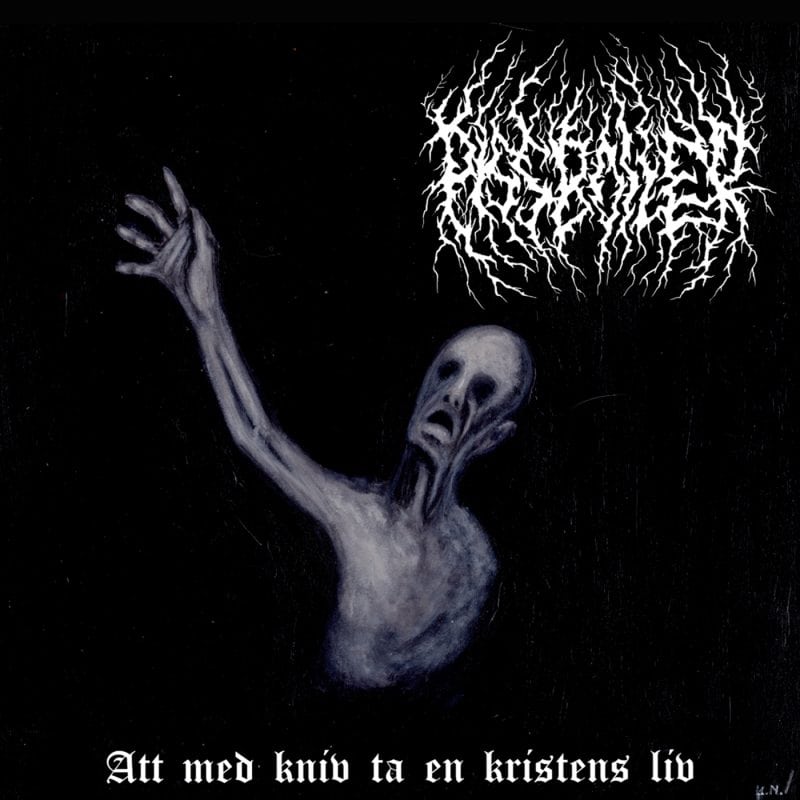 You can pick up the EP now over on Bandcamp and find out more about Pissboiler on Facebook.