Joe Perry’s Merry Christmas is an EP by Aerosmith guitarist, Joe Perry. It was released on December 2nd 2014 via Unison Music Group. 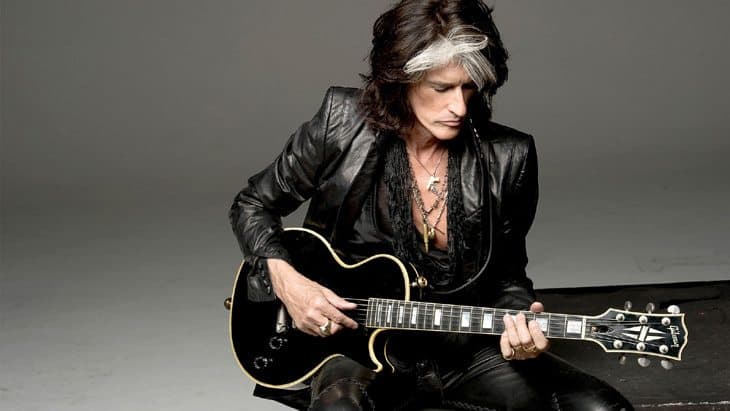 The story goes that Joe Perry wanted to do a Christmas album with Aerosmith but the rest of the band didn’t want too. With a bit of spare time, Perry finally entered a studio with some of his friends to record Joe Perry’s Merry Christmas.

Four tracks steeped in that Christmassy feeling all backed up with the talents of Perry on guitar. It doesn’t start off well though.

The computerised voice wishing everyone a merry Christmas at the start of White Christmas might be one of the worst things committed to record ever. It’s not what you expect from a Joe Perry Christmas EP & thankfully it’s not present anywhere else (except briefly at the end of the song).

Instead what we get is a guitar (unsurprisingly) heavy rendition of one of the most famous Christmas songs. Amazingly Perry is fairly restrained for most of the track. Keeping it true to the original melody that is until the final minute. There it just goes off the deep end into guitar nonsense.

Run Run Rudolph has a nice jazzy upbeat style with the added bonus of vocals before Silent Night delivers a despondent but decent effort. The EP wraps up with an upbeat Santa Claus is Back in Town, an effort that at least has a party feel about it even if it’s hardly an inspiring listen.

Joe Perry’s Merry Christmas has a fun feel about it & it embodies the Christmas spirit. It’s not the most exciting or interesting renditions you’ll ever hear but effort was certainly put in. 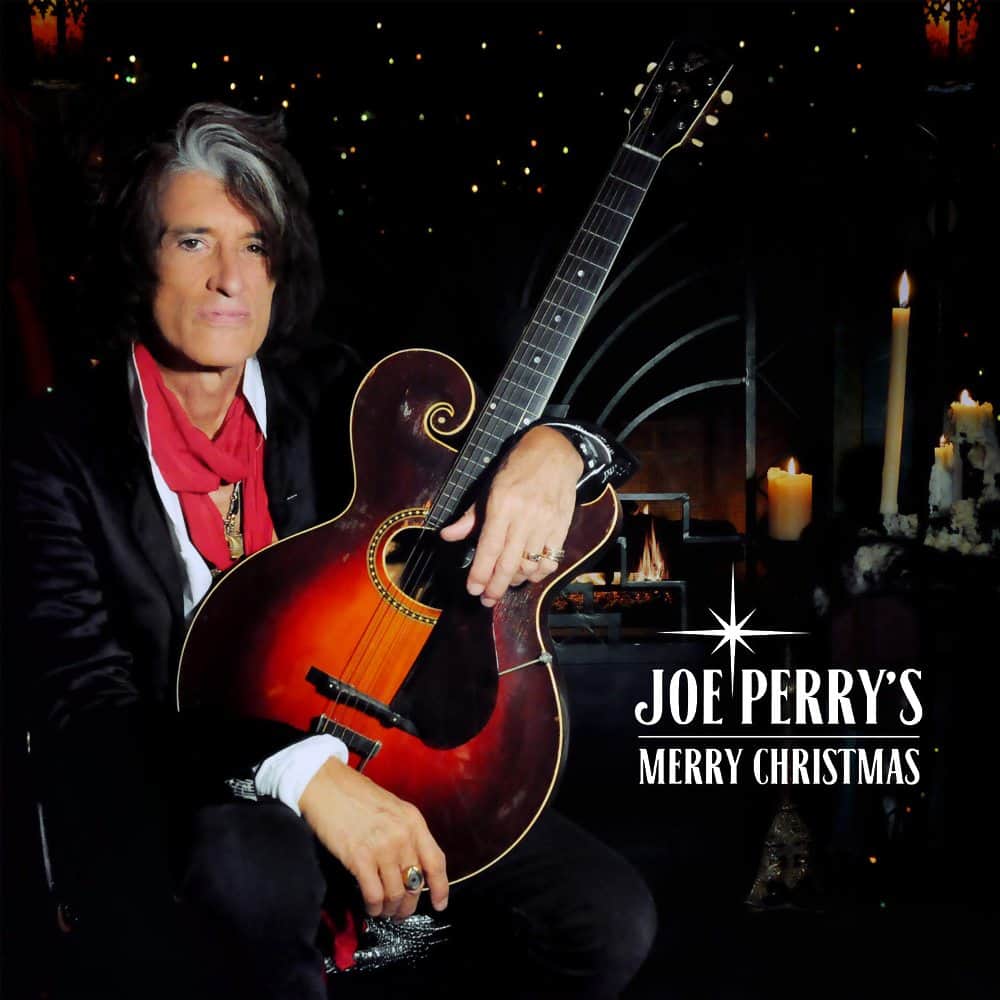 Check it our yourself below via Apple Music.