Frank Cotton is tired of life, feeling unfulfilled after years of hedonistic behaviour. His pursuit of pleasure has left him searching for more extreme experiences which is how he comes into possession of the Lament Configuration.

A puzzle box that’s origins are a mystery, it is said to act as portal to another realm inhabited by the Cenobites, members of an ancient religious order dedicated to extreme forms of pleasure.

Frank, believing them to be able to satisfy his needs returns to England & sets about opening the box (not an easy task). He calls forth the Cenobites but is shocked to see that their bodies have been twisted & abused to such an extent. They offer Frank experiences like he’s never had before so he agrees.

Unfortunately for Frank the Cenobites can not see the difference between pleasure & pain. Something he realises far too late…

Sometime later, Rory who is Frank’s brother & his wife Julia move into the house in England that Frank was occupying when he summoned the Cenobites. Their marriage is far from happy as Rory is obsessed with her looks & Julia had an affair with Frank just before she got married. She has thought of little else since. When Rory cuts his hand & bleeds on the spot where Frank was taken by the Cenobites, it gives Frank chance to escape the creature’s realm but he needs Julia’s help with offerings of blood something she is more than happy to do.

If the Hellbound Heart sounds familiar that’s because it’s was adapted into one of Clive Barker’s best horror movies to date, Hellraiser. While the human characters remain the same (Frank, Julia, Rory & Kirsty) the Cenobites are noticeably different. Where as in the movie, Pinhead was the central Cenobite; here he is only mentioned in a brief description of the group. Instead their leader is described as the Engineer, someone who doesn’t show up until the end & doesn’t really affect the story at all. 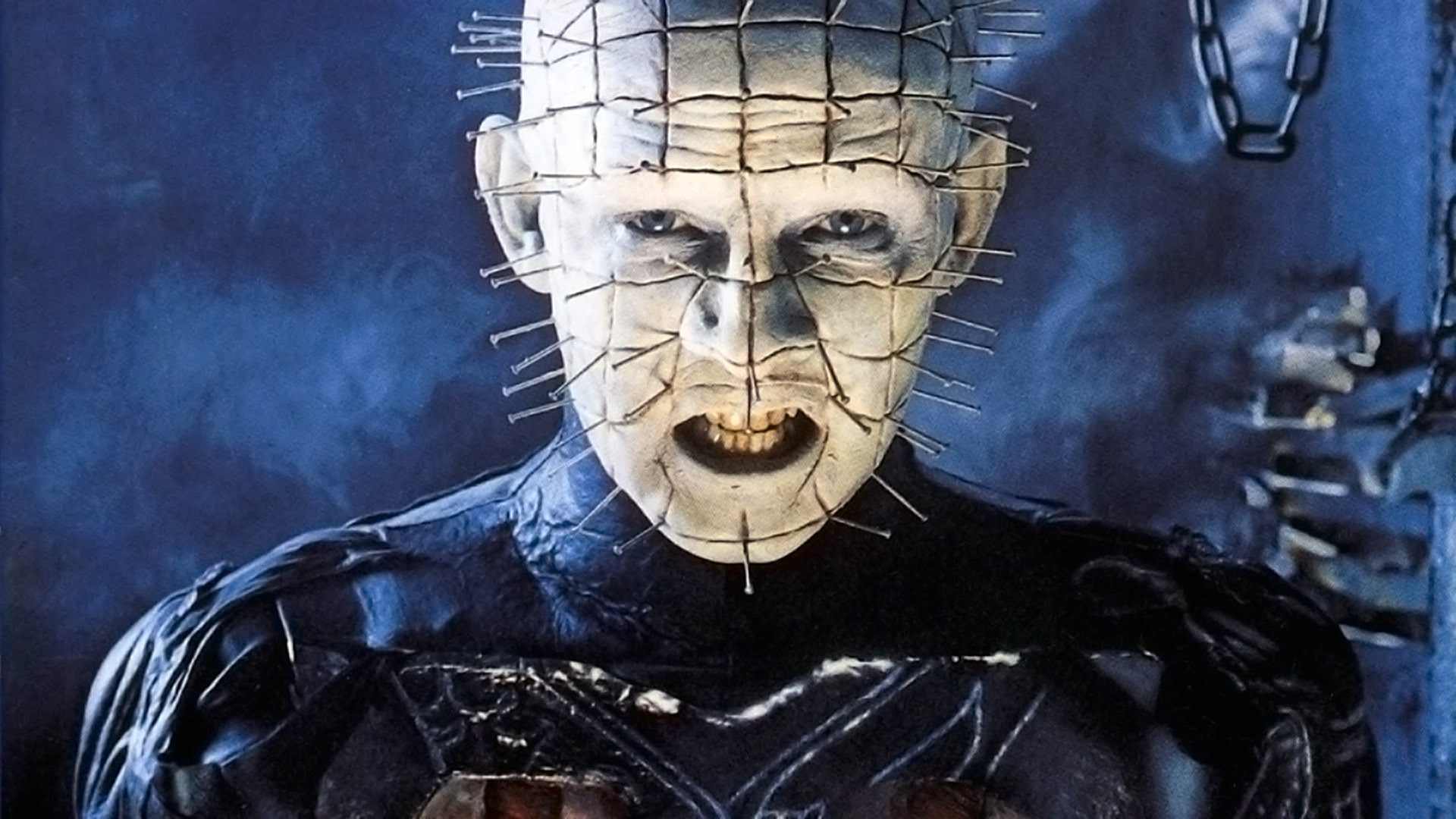 It’s one of the few times where the movie does it better.

One of the other major changes is the relationship between Kirsty & Rory. In the movie she is his teenage daughter but here she takes on the role of a friend, one who is secretly madly in love with him. As Julia’s behaviour becomes more & more suspicious Rory enlists Kirsty to help him find out what is going on. This works Kirsty into the story really well.

Barker’s style of gory descriptions really brings the story to life & this version of the Cenobites are terrifying. Their realm is hinted at here & I would love to read more about what kind of painful experiences go on within. It’s a world filled with intrigue that we just don’t get enough of here.

A fair bit of the book is focused on Julia’s feelings towards Rory, Frank & Kirsty & it gets a bit tiresome after a while. It’s hammering home a point that was made many pages before. Her motivation for helping Frank is based in love & lust, two pretty powerful forces so it’s easy to understand.

It’s a great read let down by the lacklustre ending. It just needed to go out with a bang but it it’s more of a whimper in the end.