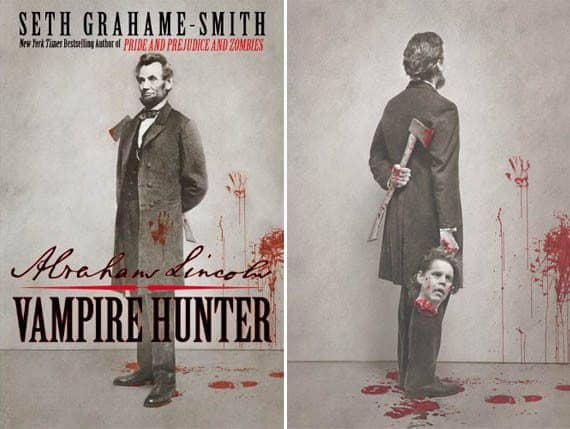 “ …Abe didn’t say a word. He made straight for his journal and wrote down a single sentence. One that would radically alter the course of his life, and bring a fledgling nation to the brink of collapse. I hereby resolve to kill every vampire in America.”

So about 2 years ago I reviewed the film version of this book, and after finally reading the novel I completely agree that the movie messes with the story too much – (spoilers below).

Before you read this you should go ahead and read my film review (I was new to writing then so forgive my unnecessary summary of the plot). In that I explained that the general opinion was that there wasn’t enough backstory to the characters and it missed out so much. I agreed and said that I longed for more backstory to Abraham and Henry. Well, I got it in the form of the book. I have to say after reading the book version it’s much better. Don’t get me wrong, Henry is pretty in the film but the book gives you so much more.

Here’s a short summary of the book:

Our story opens with a simple shop keeper stuck in a small town, he’s a writer but after having a family his passion for it has taken a back seat. A man named Henry Sturges is a regular visitor of the store, he often comes by to stock up on vintage branded items and never spends less than $50. Events escalate until Henry entrusts the man with the secret diary of Abraham Lincoln, with a note that instructs him to use the diary to write a manuscript and submit it to Henry, if he can. Thus we begin to read his story, one of vampires, slavery and a presidents’ humble beginnings.

Seth Grahame-Smith is a great writer; anyone who can mix real history and vampires in such a way has to be. I can’t express how truly fascinating it was to read this book and piece together real history and his fiction. As I mentioned in my movie review, I’m British, so I don’t know a whole lot about American history or presidents, but if all of this lines up then that definitely had to take some work to make it all fit together. One added detail that was especially impressive is the photos included supplied some kind of “evidence” to help you believe in the story. 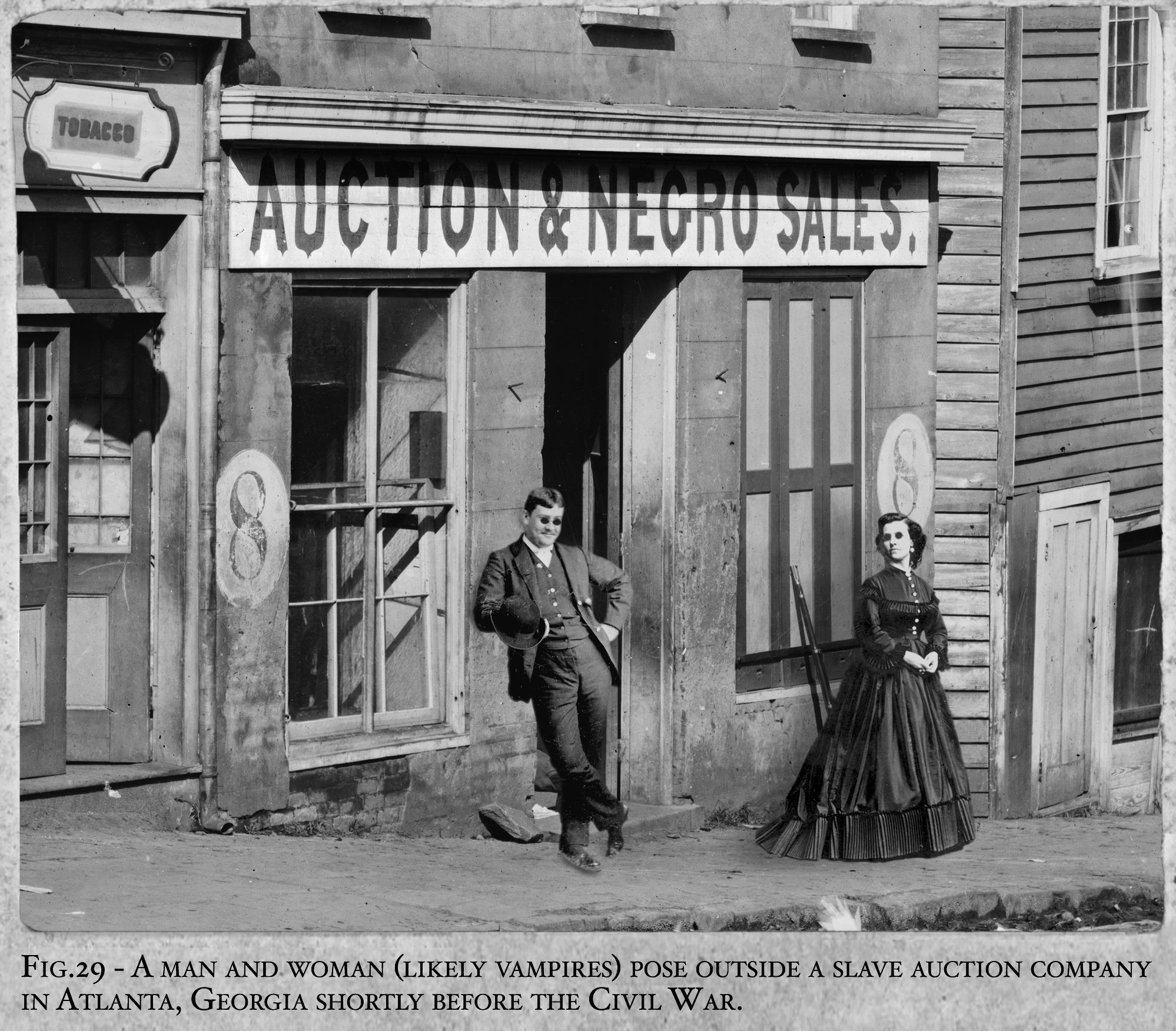 I’m not going to hide my opinion, I loved this book. From the moment we began to learn about Abraham’s history I was enthralled. I was undeniably stunned, as the movie Abraham doesn’t have a lot of personal details revealed, but in the novel you learn everything.

I’m not sure I can pick a favourite part because each page brought a new aspect I enjoyed and this book made me feel too much. I was saddened when I learned about Abe’s childhood, losing a sibling, moving home, the loss of his mother, the loss of a child. I was in shock when I learned of Henry’s actual birth into darkness, when he tried to start a life in a new world with his beloved and was betrayed by a trusted doctor. I laughed when Abe got drunk with Edgar Allan Poe. And I was filled with anger every single time Abe had to see another suffering slave.

When you’re reading this you’re literally reading someone’s life, fictional or not. Abraham documented every heartbreak, every wish, every doubt.  Ultimately I don’t believe it matters that this is linked to a real person’s life, because even though it’s incredible that it is, without the mention of a famous name it would still be just as good.

I have the sequel, The Last American Vampire right here in my hands and I’m thoroughly excited to start reading it. More Henry and Abe await, and I can’t wait to see where they take me.