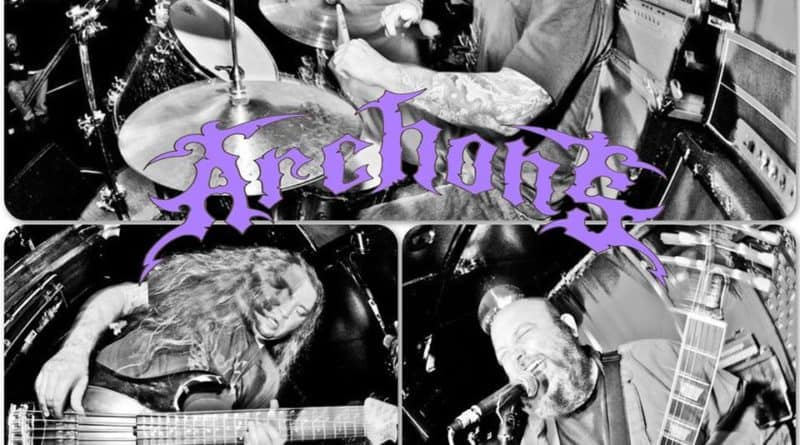 Games, Brrraaains & A Head-Banging Life are very pleased to bring you an interview with ‘spacey sludge metal’ band, Archons. We recently reviewed their new album, Lords of Light and Thunder which you can read here. 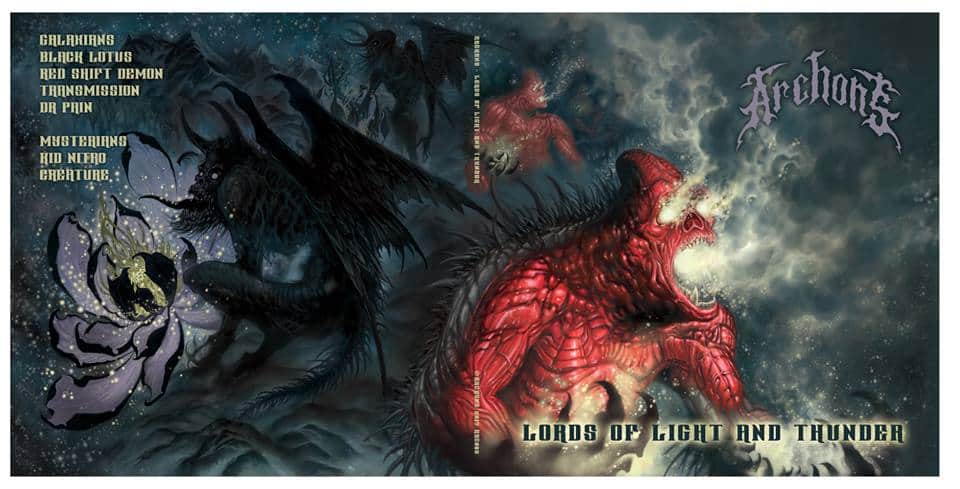 1. Tell us a bit about the band’s origins.

The band migrated from both the pacific northwest and midwest, in search of the eternal summer that southern California offers. New beginnings. Chad and Scott comprised the rhythm section of a few bands out of Seattle. They decided to get a fresh perspective and moved from there to San Diego. They asked if I’d like to join them. Here we are.

2. How have you found the reception to the new album?

Very positive. We have especially liked the reviews that we have received that are in languages we do not speak. These are all overwhelmingly positive! 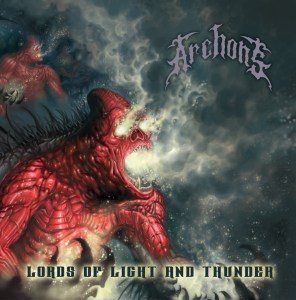 3. We described you as ‘spacey sludge metal’ in our review. Accurate? How would you describe the new album?

Sure- spacey sludge metal has a nice ring. Thank you. The new album is a concept record; there are characters, story arcs, a universe in which everything is set. All this accompanied with guitar, bass and drums, in whatever style we do. We just call it ‘Archons’.

4. How do you feel about the effects YouTube & streaming services? Are they a benefit to you?

To a certain degree that world exists outside our bubble. We’re cognisant of how much the web and streaming services have changed the world of the artist, the musician. Like anything else, it’s had positive and negative effects. They have offered artists a huge platform to reach many, many people. This is good. They also can contribute to our society’s collective information overload. How many hours a day to you want to stare at a screen?

We believe there is no substitute for putting on a good live show- that’s the best way to connect with people. We did three tours this last year, playing with some really great bands. High On Fire was the first in early winter. The summer had us playing with juggernaut fuzz metal band Wounded Giant. Really ripping. We just wrapped up a two week run with Seattle heavyweights Old Iron. True gentlemen of all things heavy. Take the music to the people. YouTube, streaming- these things should remain subservient to live music performed by living, breathing, often-times ugly people. Real stuff.

5. What’s next for Archons?

More of the same. Attack without mercy. Write, record and tour. We’re excited to play some more shows supporting ‘Lords of Light and Thunder’ as well as begin working on new material for the next album. We’re thankful to have the opportunity to create more music together. Life is good.

We’d like to thank Archons for taking the time to speak with us. Head over to Bandcamp to order the album & pick up earlier music. You can also order merchandise via their official website here. Keep up to date with all of Archon’s plans over on Facebook.