You know it goes…you wanna watch a horror but you don’t know which one. You fire up Netflix, Amazon Films, Sky Movies or maybe even blow the dust of your DVD collection. You’re hoping that something will just jump out at you screaming ‘watch me’ but nothing does.

With no real starting point you flick aimlessly through the titles, names after names, cover after cover all sounding as bland as the last one. How on earth do you even go about choosing when you don’t actually know what kind of horror you want to watch!?

Well, that’s were we come in! We here at Games, Brrraaains & A Head-Banging Life know horror. We cover the good, the bad & the ugly. This is a checklist, a set of guidelines that you can follow when it comes to choosing a horror movie to watch. We’ll explain the pitfalls to avoid & the the signs that might mean the movie you’re about to choose is utter trash.

Note that this isn’t foolproof, occasionally a movie will fall into many of the ‘bad’ categories but still turn out surprisingly good. Unfortunately when it comes to watching horror, it’s often just a roll of the dice.

Do not base your choice on IMDB/Rotten Tomatoes/Metacritic ratings. Ultimately these are people’s opinions & while many people might agree that a particular film might be rubbish that doesn’t mean you won’t love it.

Don’t guess. Watching horror constantly can be an arduous task & forcing yourself to watch random ones time after time will just kill any motivation you have to watch more.

Planning on watching a series of movie sequels such as the Halloween, Friday the 13th or Nightmare on Elm Street? Don’t binge. Take your time. Almost all long running franchises inevitably get worse as they go on so do them in blocks otherwise you’ll end up giving up completely.

(These are just some things that you should be wary of when trying to make your choice. Not necessarily cause to avoid but enough to make you think twice)

What to watch out for:

Does your movie have ghosts in it? Is it about a family/group of friends being haunted by a terrifying ghost/demon? If so, move along. Simply put, the paranormal sub-genre of horror has been scraped clean. There is no more meat on the bones. Everything has been done & instead of looking for something fresh to chew on, film-makers continue to scrape away until all they’re left with is the shavings. 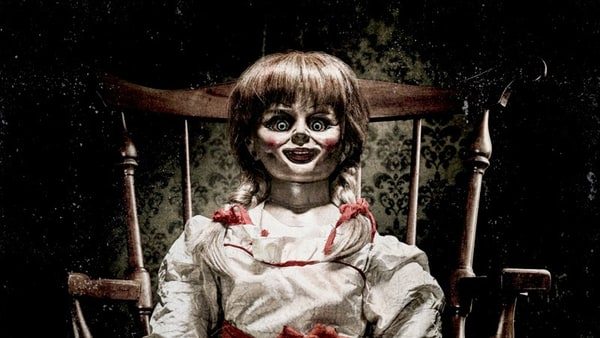 Shavings that they continue to serve up & the casual movie goer laps up like a hungry dog.

Trailers that have viewers jumping/screaming in the cinema

You’ve seen ‘em, they were briefly all the rage a few years back. So should you decide to watch a trailer before choosing your movie avoid these ones like the woods of West Virginia. You see, what you’re seeing is a jump scare-athon & people genuinely confusing scariness with being made to jump by a loud noise/sudden jump out. 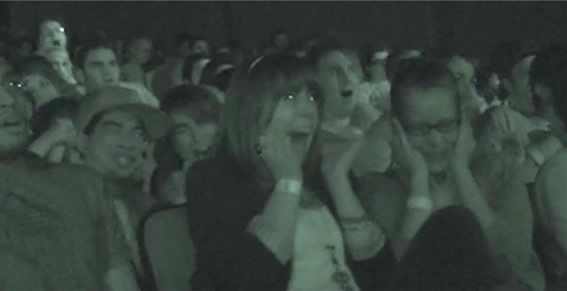 Ever been relaxing peacefully & something falls to the ground? You jump, right? Not because you’re scared but because you were startled. With no build, no tension mounting, no feelings of dread beforehand…how could you be frightened? The same goes for these movies.

What’s in a title? Quite a bit actually. You can tell a lot by a movies title. The current trend seems to be about having as short a title as possible. As if reading more then 2 words will see people avoid it. The less descriptive the title, the more you have to wonder just what they’re trying to hide.

Examples: The Conjuring, The Taking, The Visit, The Forest, The Boy, The Culling, The Asylum

However on the flip side of that are horror titles that try too hard. You know the ones…look how hilarious our title is!? You’ll have such fun watching it even though all our inspiration went on the actual title & not the film itself.

Examples: Landmine Goes Click, Scout’s Guide to the Zombie Apocalypse, A Room to Die For 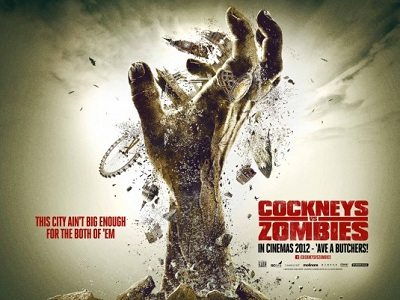 Which brings us to a recent & depressing trend in titles…the vs. Everything’s gotta be vs now! It’s not a new idea (see Freddy vs Jason in 2007) but it’s definitely been overdone now. If it’s got a vs in it, avoid like it’s a camping trip to Crystal Lake!

As for the cover…if it manages to spoil any part of the movie on the cover, dump it. Utterly stupid & a trend that needs to die. There is a difference between knowing what is going to happen & putting the bloody ending on the cover! 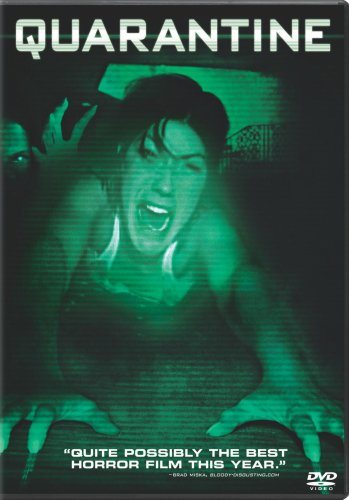 By this stage, the window is narrowing, your options are becoming more & more limited but you’re weeding out the bad (maybe) bit by bit. Up next…you need to be wary of prequels but not just any kind of prequels, prequels that come 3 or 4 movies into a long running franchise. This means one thing…they’ve run out ideas.

Now we’ve been careful to avoid genre specific stuff but unfortunately it has to come up now. If your would be choice promises plenty of laughs as well as a glutton of gore you’ve stumbled across a horror comedy. A set of horror that very few get right, for every Shaun of the Dead there is a Lesbian Vampire Killers. Try & look at it this way…do you want to laugh? Cool, watch a comedy.

The other genre specific we have to talk about is Zombies. So over used, so dumbed down that there are children’s books about them now. 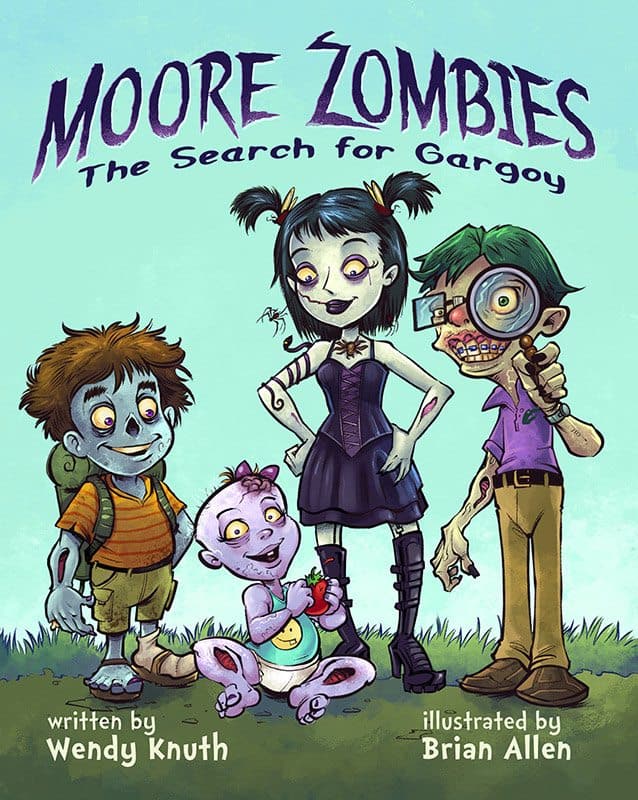 Finding a good zombie flick is harder then finding a working cell phone in the Deep South. It’s such a minefield of crap that choosing to watch a zombie horror takes serious & careful planning.

Of course should you be lucky enough to stumble across a combination of the two. The zombie horror comedy the best advice now is just to set fire to your TV. It will more then likely be more entertaining.

So there you go! Follow this & hopefully what you’ll end up with is a great horror movie to watch! Good luck!