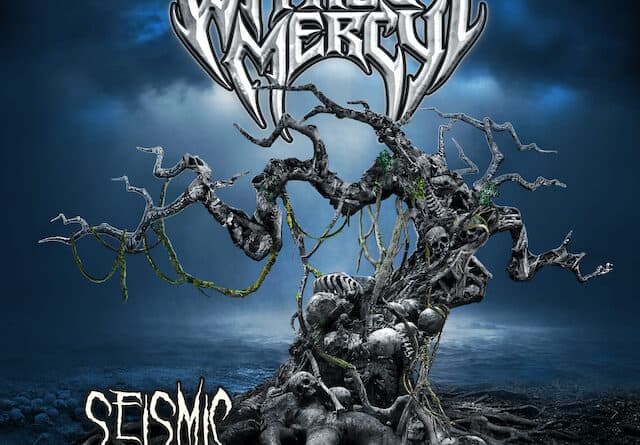 Vancouver’s Without Mercy and their new album “Seismic” features guests Jeff Loomis (Arch Enemy, ex-Nevermore) and Chris Broderick (Act of Defiance, ex-Megadeth, ex-Jag Panzer). For fans of Cattle Decapitation, Meshuggah and Whitechapel, the album is due out on November 20, 2020 via Bloodblast Distribution. 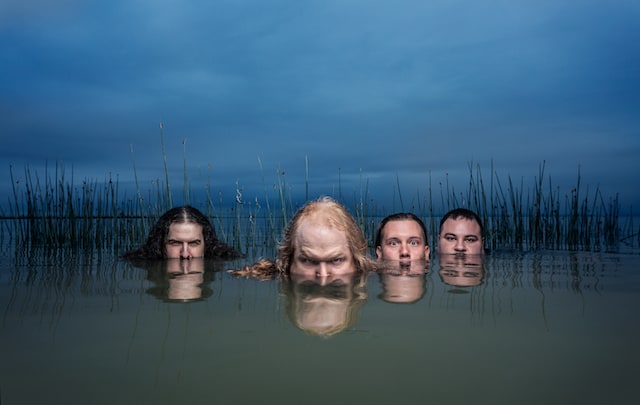 While the heavy metal name generator might have had something to do with what this meaty metal unit called themselves, you can’t say it doesn’t fit. Without Mercy are pretty damn *ahem* merciless and to cap that off, their new album is so aptly titled. Seismic…a relentless powerhouse that is akin to tectonic plates smashing into each other.

There is no fucking mercy and it’s fucking glorious.

Blazing guitar riffs, blistering shreds, booming percussion, blasting vocals…across 9 tracks, Without Mercy deliver. That everything is so well structured, so clear and defined, just makes it all the more enjoyable.

Wild is the understatement of the year to describe tracks like Thunderbird, Disinfect the Soul and Possessed. Just three of the more intense head-bangers of the album. However, there’s no underplaying the utter devastation that every single second of this album causes. Seismic is the right word to describe something that has the potential to create fissures in the death metal scene. 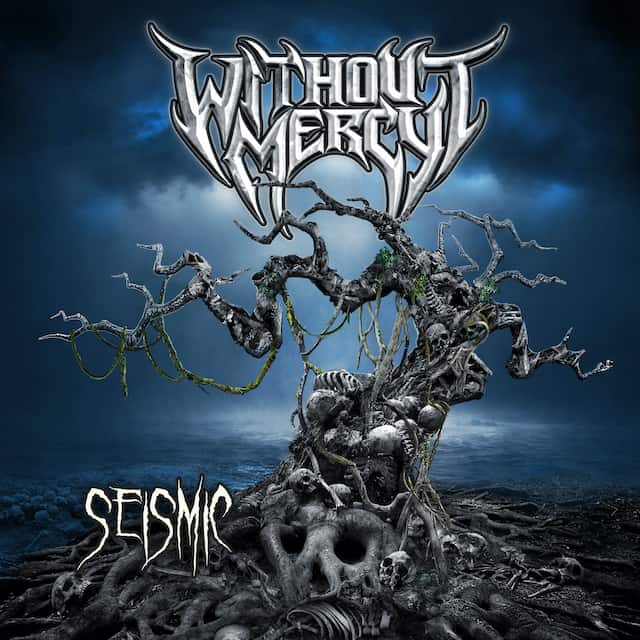 Without Mercy - Seismic (Self Released/Bloodblast Distribution)