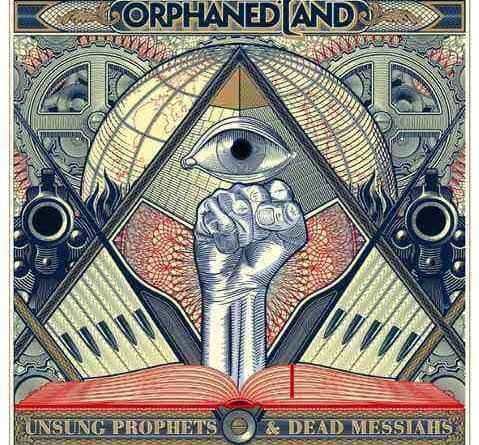 For long term Orphaned Land fans, the modern style the band have embraced must be near unrecognisable. Focused more on huge sweeping arrangements with middle eastern influenced instruments, it saw their last release, All Is One in 2013 met with modest praise at best. (Check out our review here).

The first single they released from the album was really well received by us & you can read that review here. 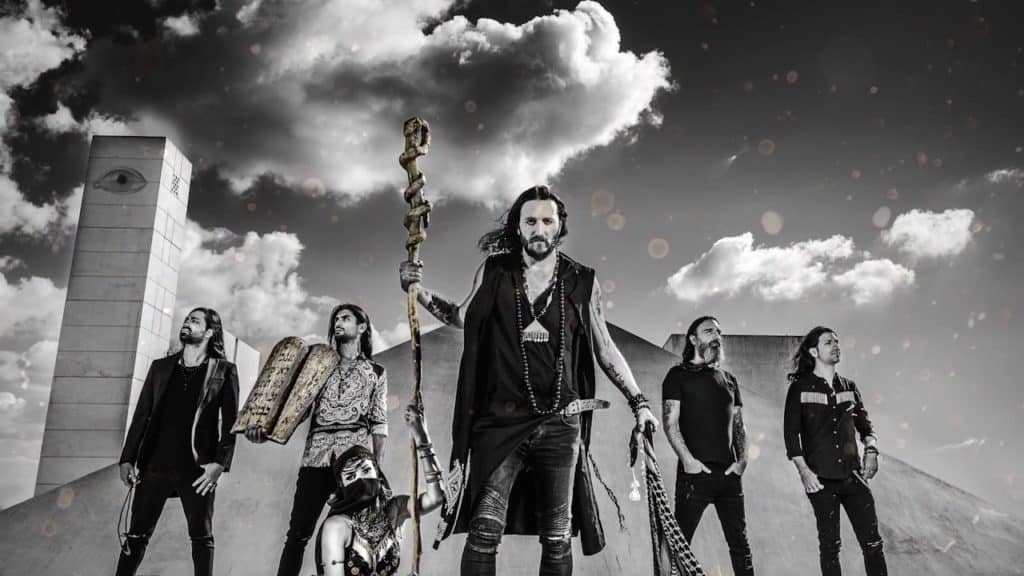 After a slow start with the uneventful The Cave, We Do Not Resist is a surprisingly heavy offering, one that harks back to the band’s early days. Walking the line nicely between crunching death metal & orchestral bombast, it’s a highlight of an album that is huge in scope.

One of the most enjoyable thing about Unsung Prophets and Dead Messiahs are the vocals of Kobi Farhi, a man with a voice that could melt butter. Here his talents are more then up for it but to add some variety & death metal chops, the likes of Tomas Lindberg (At the Gates) help out on the excellent Only the Dead Have Seen the End of War.

While this might be the most consistently heavy Orphaned Land record since their early releases, it’s far from lacking in the melodic department. Although unlike All Is One, tracks like All Knowing Eye & Poets of Prophetic Messianism feel like they belong here. The former is sublime, a track that drips emotion & is a stark reminder that although they’re a different band from what they once were, this is no bad thing.

There is much to unravel throughout Unsung Prophets and Dead Messiahs. An album that is heavy on its political tone, middle-eastern arrangements and differing vocal styles/languages. The contrast between the likes of Yedidi, the 9-minute epic Chains Fall To Gravity (featuring Steve Hackett, ex-Genesis) and Left Behind is surprising. This is an album with such depth.

It all still feels & sounds so Orphaned Land though and the amount of effort put in is clear. The path may have seem confused in 2013 but that’s far from the case now. An excellent release. 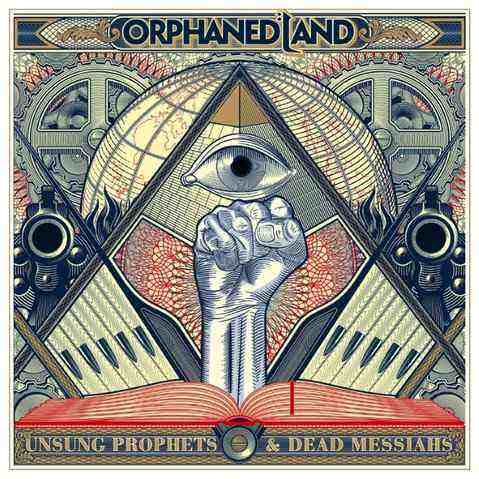 You can pick up the album above via Amazon above & on every major streaming service including Apple Music below. It can also be picked up via Century Media Records’ store here.