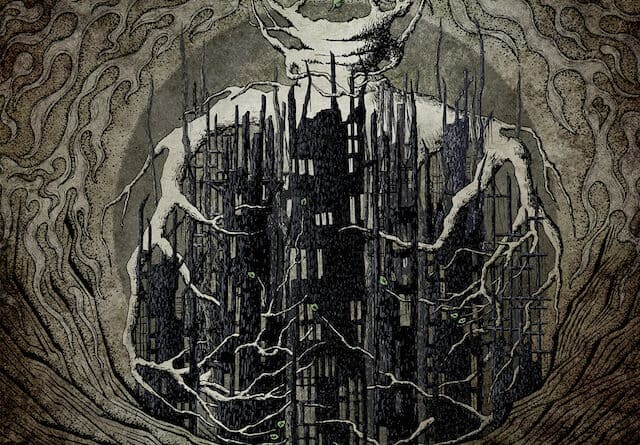 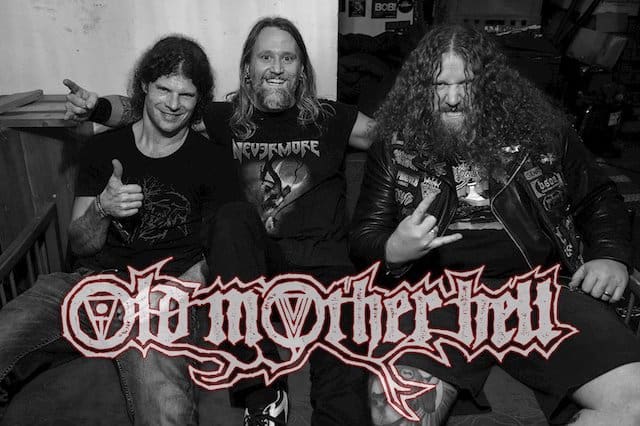 There’s an old-school vibe to Old Mother Hell, one that has power and NWOBHM vibes. A bit of a throwback album that certainly lifts the spirits. A grand and fist-raising start gets things off in heavy metal style with Betrayal At the Sea and Avenging Angel. Galloping riffs, a thumping chorus and a blazing guitar solo in the former does the job. Whereas the latter is a fair bit moodier and meaner even with a punchy rhythmic riffing.

Talking about moody though…the title track drips in dark and gothic atmosphere. The slower tempo that gathers in pace, an excellent moment of the album.

…and the class continues into the slightly sleazy guitar groove of Estranged, the animated richness of Edge of Time, the no-nonsense heavy attack that is Shadows Within and the effectively darkened mood of Another Fallen Savior. A ton of solid and striking heavy metal.

Which brings us to the end and one final herculean effort that stretches the capabilities of the vocals while continuing to excel in the melody and riff department. A strong closer that hits all the Old Mother Hell high points. 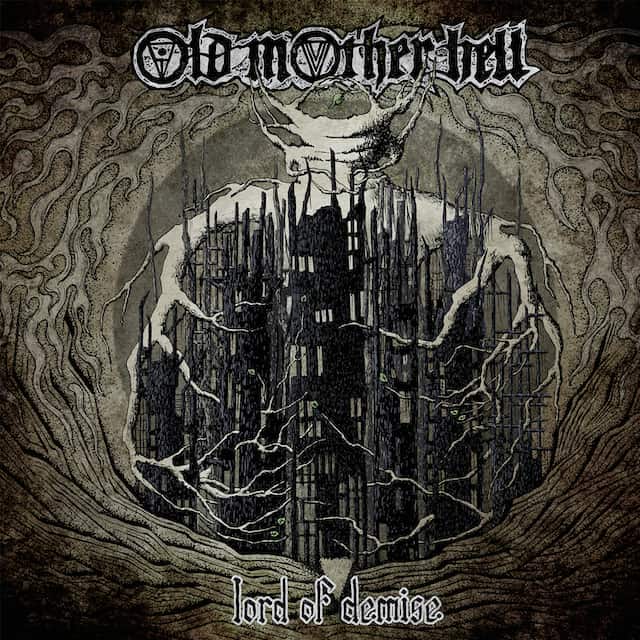 1. Betrayal At The Sea
2. Avenging Angel
3. Lord Of Demise
4. Estranged
5. Edge Of Time
6. Shadows Within
7. Another Fallen Savior
8. Finally Free