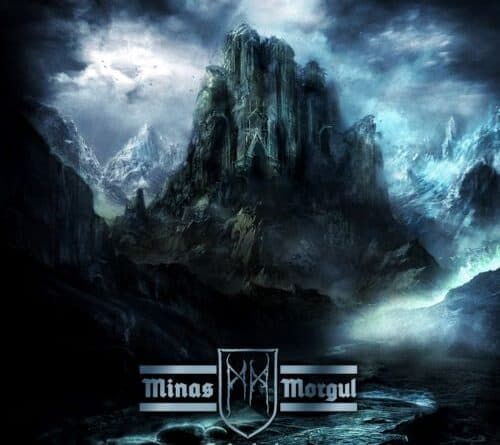 Germany’s pagan blackened death metal band, Minas Morgul are back with their new, seventh full-length album, entitled Heimkehr! Featuring a revamped line-up that has Robse of Equilibrium on vocals. It will be released on March 23rd 2021 via TrollZorn.

We travelled to the walls of our fortress, to our foundations, we returned home. 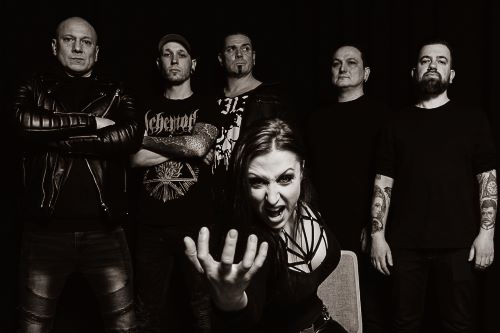 Epic pagan blackened death metal band, Minas Morgul are back and with renewed vigour. Thanks in part to their new vocalist, Robse. Who is a beast of a singer, roaring and scowling through Heimkehr with seamless ease.

Building up anticipation with the lavish Prolog: Sturm aus Ost, the fire really bursts into life with the hectic Heimkehr and Niedergang. The full might of their blackened death metal sound coming to fruition and the execution being absolutely nailed. It’s dark and bitter sounding music but with a strong underbelly of melody and epic soundscapes.

Talking of powerful though, Stein um Stein is a class act with some of the album’s most intense drumming. Here, Minas Morgul hit their apex and it’s a very exciting listen.

Not that the following Teufel or Weltenfall are found to be lacking. The increasing extravagance of the former makes for a little slice of devastation. Whereas the latter has a much deeper melodic edge overall while having a ton of fiery energy.

Leading to the epic finale of Dein Erwachen and the closing atmosphere of Epilog: Tiefe Narben. Utterly encapsulating all the greatness of Minas Morgul’s deep dark wonder while being undoubtedly heavy music. 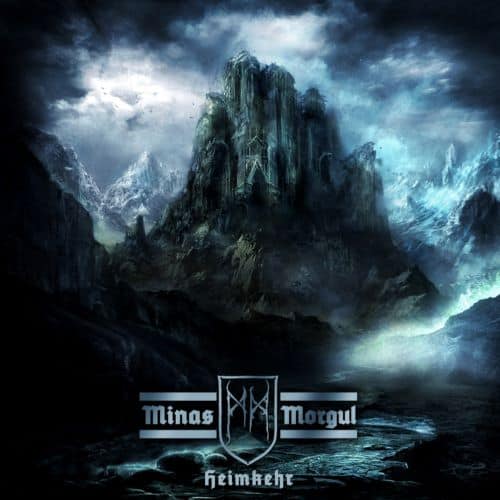