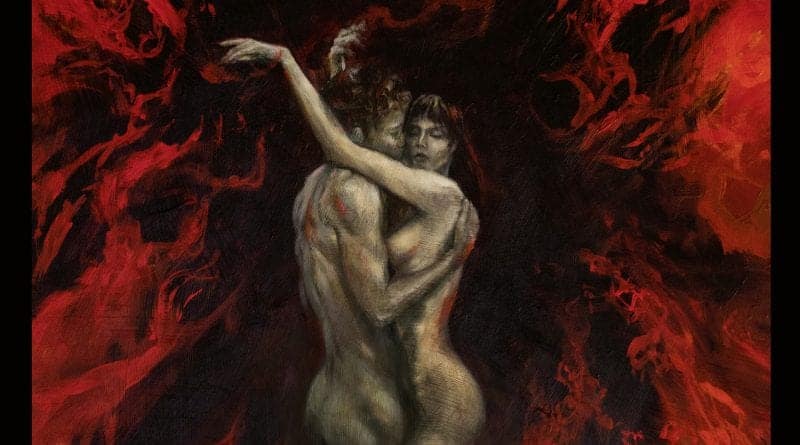 From the explorative mind of Max Birbaum comes “The Smokeless Fires”, the second full-length from Lunar Shadow, a band pushing the boundaries of classic metal with an album that explores themes of passion and the human condition. 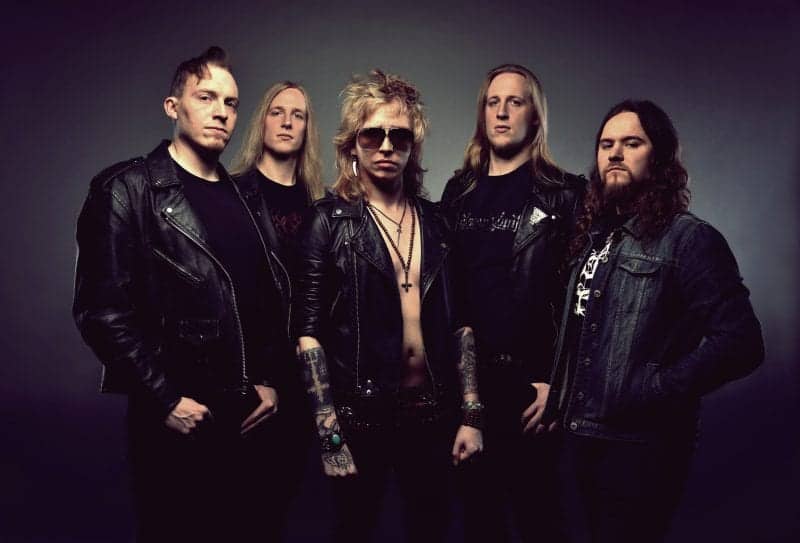 The period after the release of Lunar Shadow’s 2017 “Far from Light” studio album was turbulent for the young German quintet. The band changed vocalists, but more intrinsically, band leader, guitarist and main songwriter Max Birbaum was going through a series of personal problems that made him question his own mortality: Why do humans get up after they fall? What are the things that keep us going in a world filled with greed and deceit? Above all else, what keeps his own fire burning when circumstances suggest otherwise? Birbaum eventually zeroed-in on the word “passion” and made it the lyrical foundation for the band’s second full-length, “The Smokeless Fires”.

Lunar Shadow present an affront to some of metal’s current norms on “The Smokeless Fires”. An album born from moments of long introspection, “The Smokeless Fires” is a testament to human perseverance and an unbowed, unbending will. It will be released on the 14th June 2019 via Cruz Del Sur Music.

Softly, Lunar Shadow introduce us to their classic metal sound. With a wonderfully played piano melody before Catch Fire really sets alight. Once it does we get hyper-active guitars, horn-throwing percussion and high-pitched clean vocals. Familiar but awesome.

The varying tempos, melody and rhythm of Conajohara No More is just as impressive and Roses has all the makings of an epic. A feel good epic that bursts with imaginative verses and vocal range. A good shout for the best track on the album.

Even more beautiful piano playing for the wonderful ballad that is Pretend before Laurelindórenan ups the pace for a hard-rocking run and Red Nails (For the Pillar of Death brings the heavy metal! The guitar solo in the latter is wild stuff.

All good things must end and it is with a track tinged with sadness that The Smokeless Fires comes to a close. Hawk of the Hills sends out the epic vibes within the riffs and pulls out one final glorious huge set of vocals and bursts of heaviness to end things perfectly. 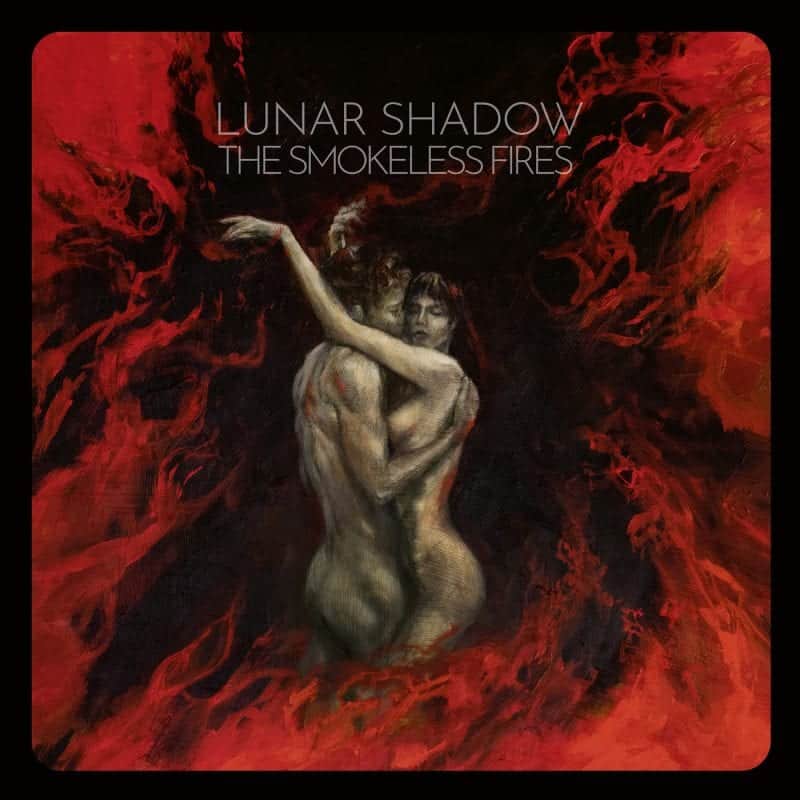