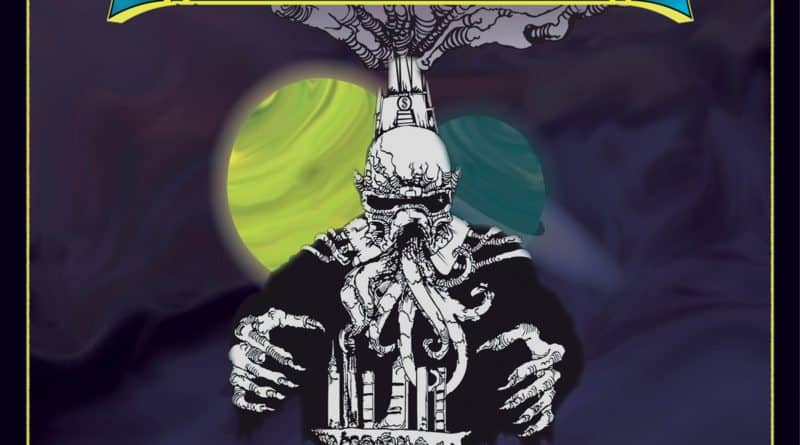 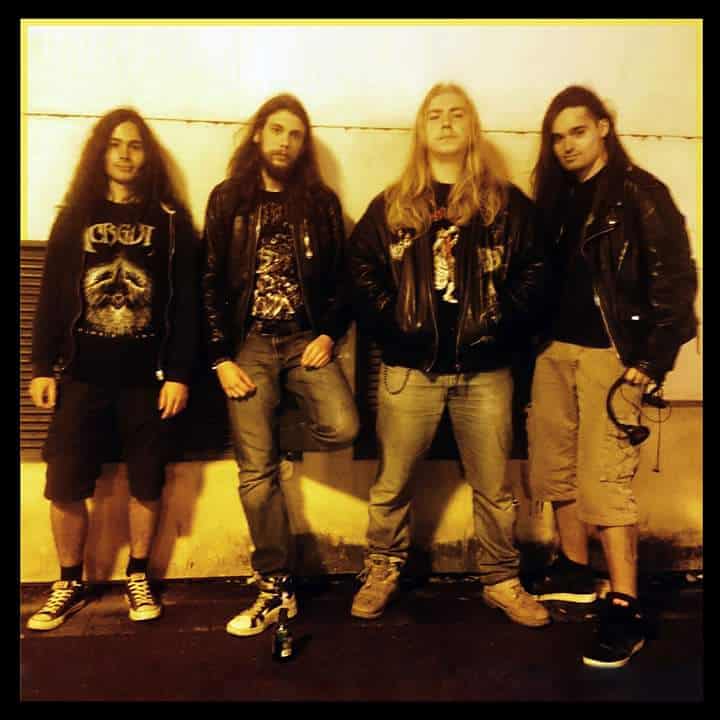 The positive sound continues with the slamming bass heavy title track, Origins of Magma. Here, the drumming reaches new levels of intensity backed up with some seriously head-banging guitar riffs. For all its all school style, the album has its feet planted firmly in giving off a more modern take on thrash metal. The tempo changes, the small shifts in style & the differing vocal efforts all combine to make an exciting & fresh sounding record.

The jam session feel of Bankster is a highlight of the album. The disarray of the guitar riffs & the odd spoken word vocals mixed with death metal roars is very exciting stuff & its 8 minute run ends up feeling too short.

If there is one fault within Origins of Magma, it’s that 1 or two songs just kind of go by without making too much of an impression. Circle of Life & Consume are good, chunky sounding slabs of heavy metal but are just a bit too forgettable when held up against the likes of La Nuit.

As songs with imagination & style go, La Nuit is an impressive piece of music. Over 8 minutes of inventive guitar riffing & soloing mixed with a soft acoustic medley at the mid-point. The best song on the album.

Origins of Magma is a slamming piece of work with barely a foot put wrong. Check this out! 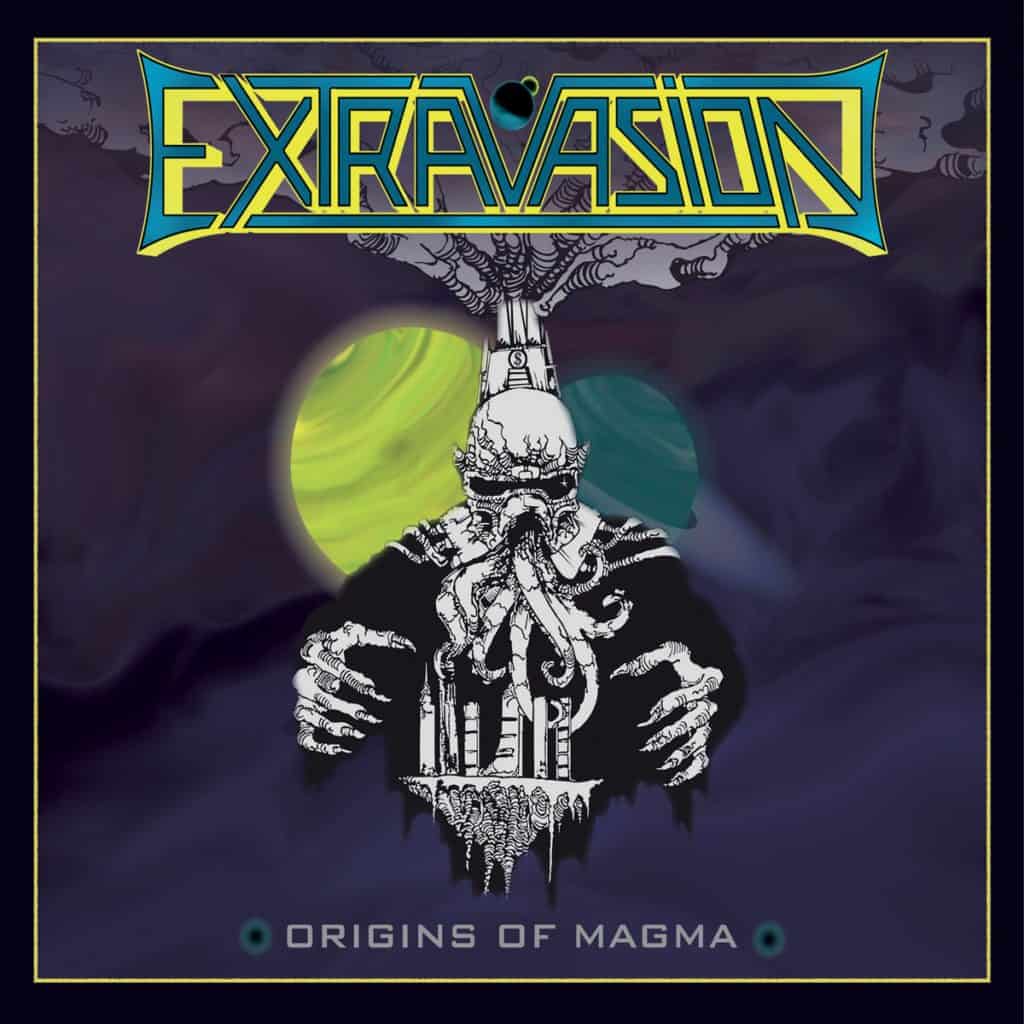 You can pick up Origins of Magma now over on Bandcamp as well as find out more about Extravasion on Facebook, Soundcloud & YouTube.

Extravasion - Origins of Magma (Self Released)