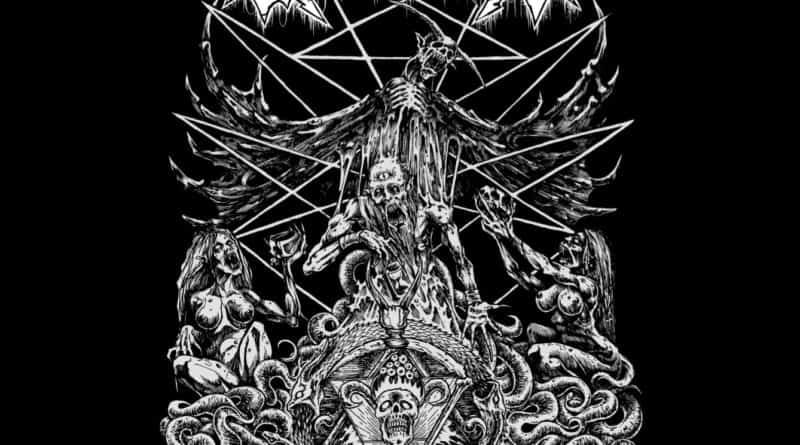 The latest release, Fuego Negro from El Salvador’s Disorder is 7 tracks of thrash blended with black creating a fast-paced slab of metal. It was released on April 21st 2017 by Morbid Skull Records.

Carroñeros de Justicia & Existencias Paralelas lay down the marker for the album early on. Both are super intense, played at a breakneck speed resulting in a seriously satisfying thrash sound.

It’s got an old-school vibe, fans of that rough & ready sound will love this (the production makes for a more enjoyable listen though). It invokes images of a small, sweaty venue & the crowd losing their absolute shit to this.

333, Tiempos Violentos, Misantropica Barbarie…there are no breaks, no pauses for breath, no soft melodic moments. This is a ‘balls out’ metal album that piles on the riffs & solos (Bajo El Yugo De La has two killer ones) & if you don’t like it, go somewhere else!

It ends on the title track, Fuego Negro, an absolute rip-roaring song with some of the albums best riffs & some serious rhythmic bite.

Fuego Negro is over almost as soon as it begun & while it leaves you wanting more it definitely doesn’t overstay its welcome which it may have done had it been 10+ tracks long. Instead we get a short but very satisfying thrash/black metal album that pulls no punches & is unashamed in it’s lack of imagination.

You can pick up the album over on Morbid Skull Records website here & find out more about Disorder on Facebook.