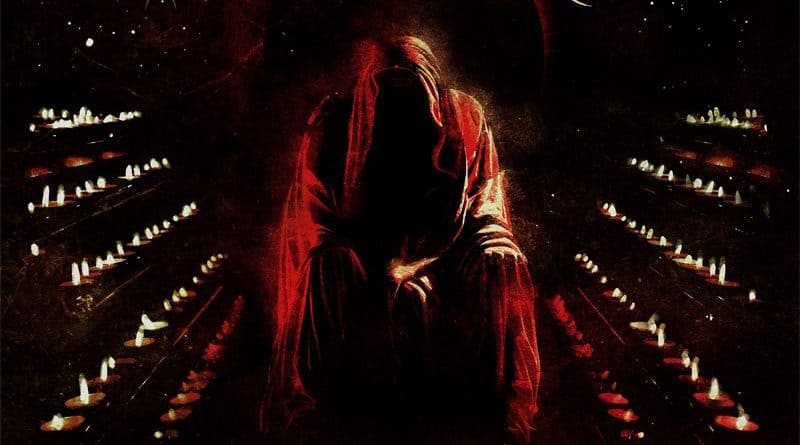 This split album sees Diablery get the ball rolling with three (really only 2 as one is an intro) tracks of heavy & intense blackened death metal. For 15 minutes the band set out to leave a lasting impression with their furious sound that drips darkness from every pore.

To add more layers across the two tracks the occasional piano/violin led melodic moment crops up. Short enough to not take anything away from the heaviness on show but not long enough to leave any kind of impression on you.

Is it a great half of the album? Definitely. However it pales in comparison to the offerings of Shadowcraft. After a lengthy, melodic but imaginative intro things really turn up a notch with the blasting metal of Behind Thy Flesh A Shadow. It’s got great riffs, bundles of rhythm & some nice pissed off sounding vocals & screams.

It’s an absolute banger of a track followed by the excellent, I Curse Thee. The same ferocity is found here but wrapped around a much more ‘grand’ sound. There’s a real sense of epic-ness about the final track from Shadowcraft & it confirms them as a serious metal act worth keeping both eyes on in the future.

Of the two bands, Shadowcraft come out of this split album with the more exciting & better songs but that’s not to say Diablery’s offering isn’t impressive. As a showing off of two similar but different bands’ brand of heavy metal the album completes that task with ease. Well worth checking out. 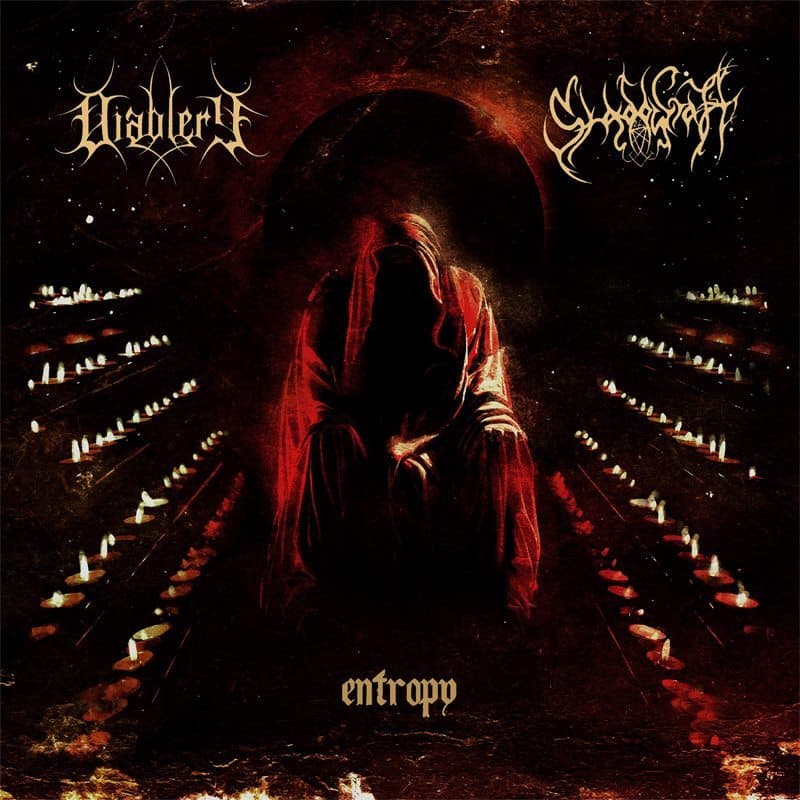 You can pick up the split album over on Black Market Metal Label’s Bigcartel page here. You can also pick up earlier Diablery music here. If you want to find out more about Shadowcraft you can check them out on Facebook, MySpace & YouTube. Diablery can be found on their official website here, on Facebook, on YouTube, on Google + & SoundCloud.