C.I.A Hippie Mind Control is a two-piece Psychedelic Death/Doom band from the Pacific Northwest. Since they formed in February of 2019, they have gathered notoriety and a small following of admirers through the release of two demos, the inclusion of the song ‘The Conqueror Worm’ in the Swamp Records compilation ‘Crow and Poe’, and the full-length release ‘Special Purpose’.

Backed up by an intense, technology-laden live show, C.I.A Hippie Mind Control pulls from the depths of the Earth and the blackness of space to disrupt your structure. The new album ‘The Inharmonious Soul of Nature’ will be released on July 17th, 2020 via The Swamp Records.

A little bit like the soundtrack to a mad killing spree in a horror movie. The Inharmonious Soul of Nature has bloodlust and delivers violent slash and stab after violent slash and stab. Beginning with the fast flurry of The Future Lies Within (Part 1) and the overwhelming noise of The Violence. A duo that opens the album in a way that shows the range C.I.A Hippie Mind Control have. While never straying too far from a penetrating and energetic doom/death style.

Talking of which… Perfect Salvation Initiation is a great example of how much energy they can inject. While systematically layering their music with odd effects and recordings. A short and sharp jab to the temple.

Whereas Now Doom Has Come to Us and Choice Seer are unashamedly dark, deep and ever so doomy.

A bit of relief comes with the strumming guitars of the short effort of The Vultures before The Future Lies Within (Part 2) brings clean vocals to a less intrusive number. Although, clean vocals for C.I.A Hippie Mind Control brings with it a psychedelic edge that ripples through the mind.

They’re certainly a unique offering. Or maybe the better word would be ‘weird’. Bloodhost digs the blade in deep and twists, Supernatural Surgery sees red and has the guitars and drums just spitting utter vitriol before Flesh and Blood Before Me draws from the world of black metal with vocals that just screech.

C.I.A Hippie Mind Control have really made an impact here and even as The Inharmonious Soul of Nature comes to a close, it doesn’t stop impressing. The final duo of The Vultures (a short and melodic interlude) and Simulating Natural Selection (a frantic and fiery epic) as good as anything heard so far. 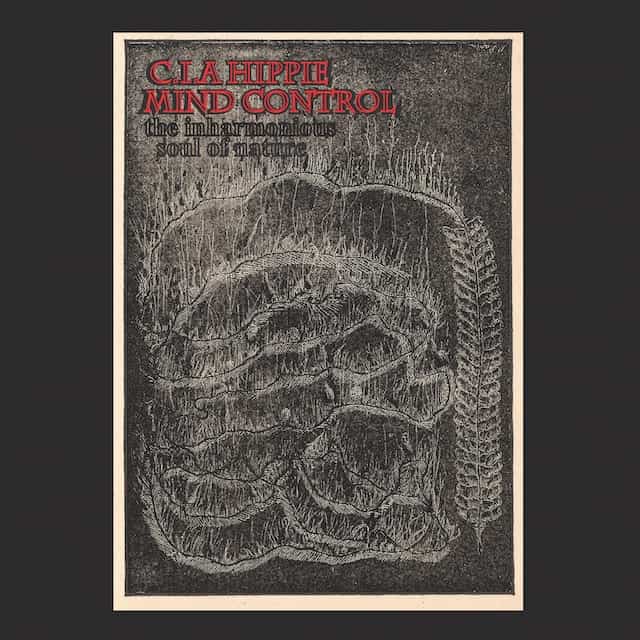